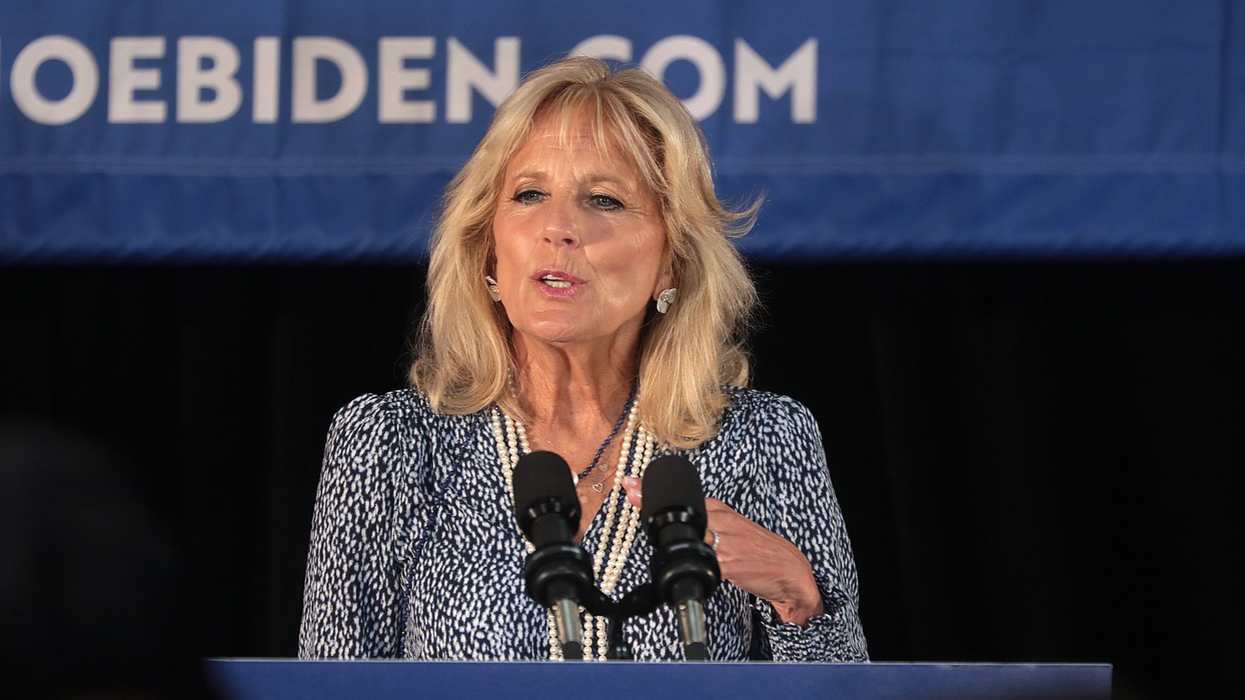 Joseph Epstein is under fire after writing an opinion piece in the Wall Street Journal attacking incoming First Lady Dr. Jill Biden for using the well-earned honorific "Dr." in her name. Epstein, who is 83, once wrote an article attacking gay people that was so vile it is remembered 50 years later for being "an incredibly homophobic tour-de-force."

On Friday the Journal published Epstein's op-ed (to which NCRM will not link) trying to belittle Dr. Biden.

"Madame First Lady—Mrs. Biden—Jill—kiddo," it began, incredibly disrespectfully, "a bit of advice on what may seem like a small but I think is a not unimportant matter. Any chance you might drop the 'Dr.' before your name? 'Dr. Jill Biden' sounds and feels fraudulent, not to say a touch comic."

50 years ago Epstein turned his hate on a different target: gay men. In the cover story for the September, 1970 edition of Harper's magazine, this was the last paragraph of Epstein's hit piece:

"They are different front the rest of us. Homosexuals are different, moreover, in a way that cuts deeper than other kinds of human differences—religious, class, racial—in a way that is, somehow, more fundamental. Cursed without clear cause, afflicted without apparent cure, they are an affront to our rationality, living evidence of our despair of ever finding a sensible, an explainable, design to the world. One can tolerate homosexuality, a small enough price to be asked to pay for someone else's pain, but accepting it, really accepting it, is another thing altogether. I find I can accept it least of all when I look at my children. There is much my four sons can do in their lives that might cause me anguish, that might outrage me, that might make me ashamed of them and of myself as their father. But nothing they could ever do would make me sadder than if any of them were to become homosexual. For then I should know them condemned to a state of permanent niggerdom among men, their lives, whatever adjustment they might make to their condition, to be lived out as part of the pain of the earth."

In 2016 NCRM published a piece by Claude Summers discussing Epstein's concern that the words "Noted Homophobe" will be carved on his gravestone.

Pointing to the word "noted," a retired law professor on Twitter told me yesterday: "This guy never stops congratulating himself."