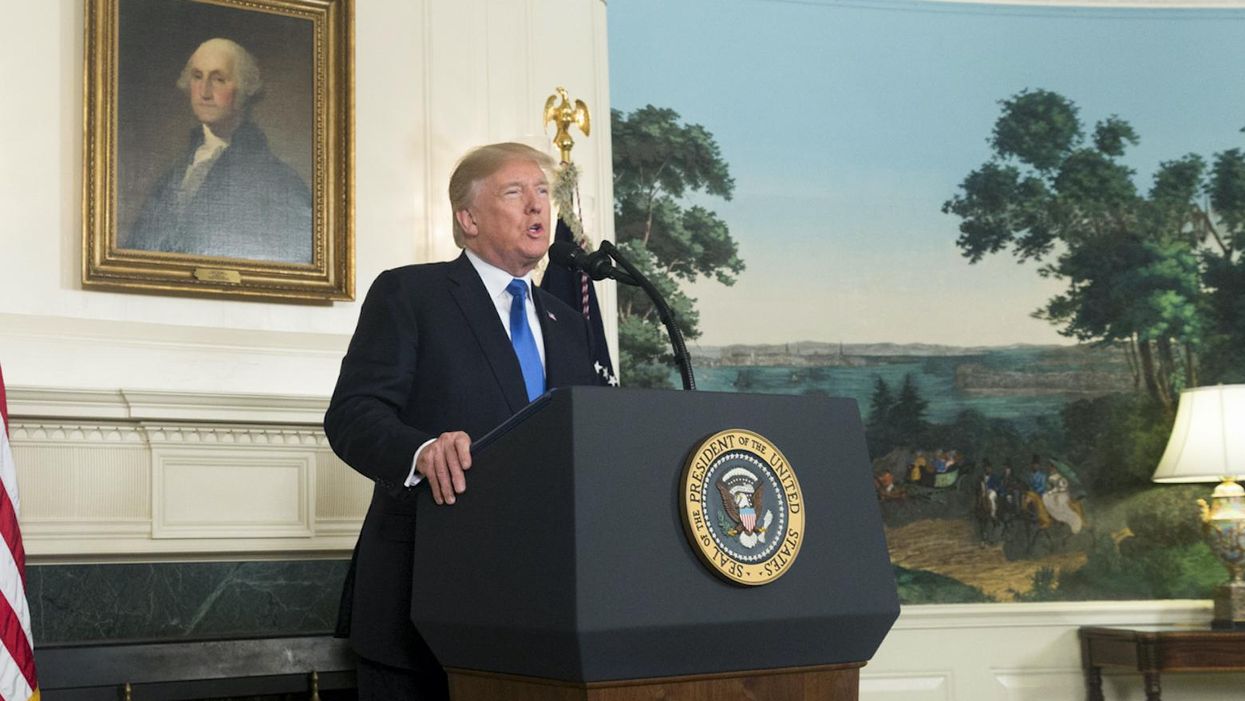 According to a report from Politico, Donald Trump is not the only Republican candidate willing to admit they were crushed at the polls, with an assortment of what one GOP campaign consultant called a collection of "kooks and crackpots" insisting the election was stolen from them.

As the report notes, it has been five weeks since the election, counting has concluded, the totals are in, and yet more than a few Republican candidates are clinging to conspiracy theories to explain their losses and are refusing to move on.

Case in point: Republican Loren Culp who ran for governor in Washington state only to lose by 13 points.

According to Politico's David Siders, "In the case of Republicans losing in impossibly Democratic districts or states, their post-election protests can come off as almost comical. In Washington, the Democratic home of Gov. Jay Inslee, Culp's campaign announced his lawsuit last week as if it was momentous breaking news: 'At 1:15 p.m. Pacific Standard Time,' an adviser said in a video, 'the Culp for Governor campaign has filed a lawsuit in King County Superior Court against the secretary of state asking for injunctive relief and demand for an audit of the paper ballots, vote counting machines and voting results' in several counties."

That, the report notes, adds Culp to the long list of Republicans like Trump who are refusing to admit they lost.

According to Errol Webber, a Republican who was trounced by incumbent Rep. Karen Bass (D-CA) by 70 points, it's all about seeing it through to the bitter end.

"It's not about whether it's a competitive race or not," he explained. "It's on principle that we will not let up until the truth is known."

According to Tick Segerblom, a Democratic commissioner of Clark County, Nevada, where multiple candidates are contesting the counts, "It's definitely a new era."

"I've been doing politics for 60 years, and it's always been pretty much assumed, unless the margin was a handful of votes, that the winner was the winner and we all just went on our merry way," he said.

Longtime GOP campaign consultant Mike Madrid pointed the finger at Trump — who is still claiming election fraud despite losing multiple challenges in the courts — and noted the quality of the candidates who refuse to concede.

There's a very wide segment of the Republican electorate that is demonstrating self- and socially-destructive behavior … Democracy requires a willing winner and a willing loser. You can't just say this was stolen because you lost when there was no evidence of it," he added.