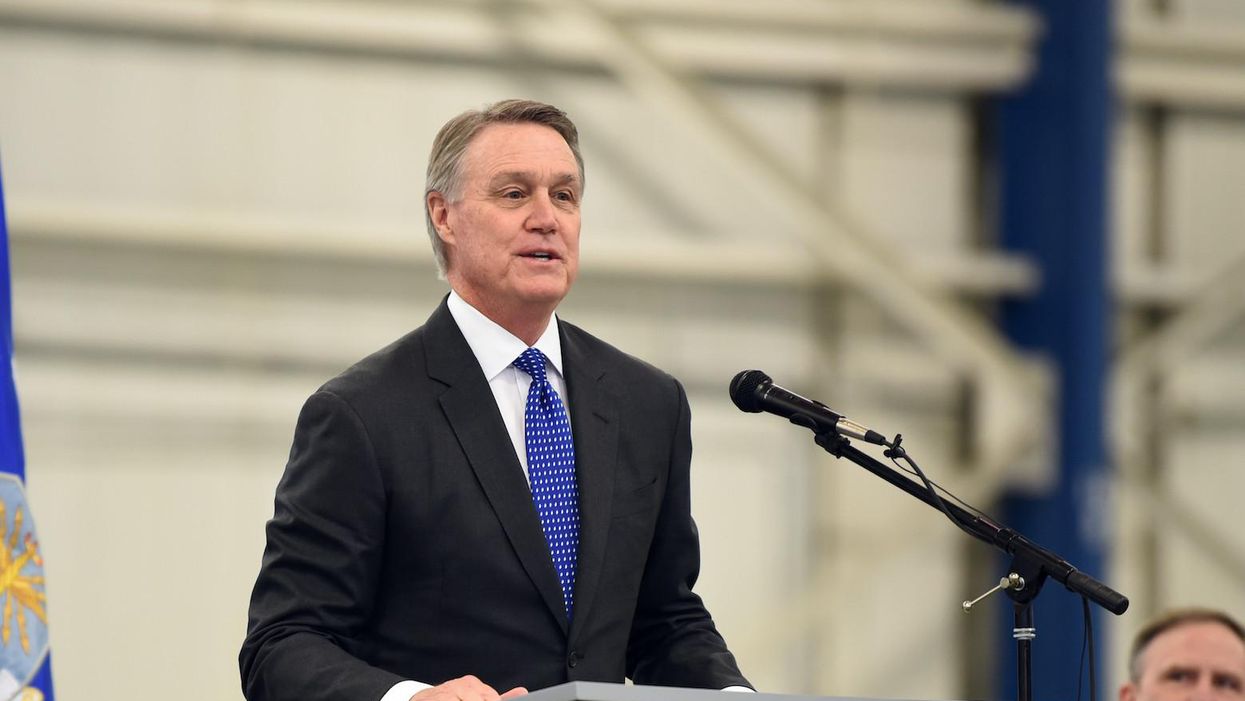 Officials in two rural counties in Georgia late Monday were ordered by a U.S. district judge to stop invalidating voter registrations due to so-called "unreliable" change of address information, a ruling that could protect more than 4,000 Georgia residents from voter suppression.

After two Georgia residents challenged the voter registrations of people in Muscogee County, which President-elect Joe Biden won by a wide margin in November's election, and Ben Hill County, which was won by President Trump, Judge Leslie Abrams Gardner ruled (pdf) that the counties are "enjoined from removing any challenged voters" ahead of two U.S. Senate runoff elections scheduled for January 5.

Earlier this month, the election boards in Muscogee and Ben Hill Counties voted 3-1 and 2-1, respectively, to remove voters from registration lists despite little concrete evidence that the voters had moved out of state.

In Muscogee County, a voter named Ralph Russell alleged that publicly accessible voter registration lists and U.S. Postal Service change-of-address records showed that about 4,000 voters had moved away and should be purged from voter rolls.

Against the advice of the county attorney, the board supported Roberts' effort.

Both boards violated the National Voter Registration Act of 1993 (NVRA) by initiating the voter purges, wrote Gardner, who sits on the U.S. District Court for the Middle District of Georgia, siding with the national group Majority Forward. The group is led by Democratic Party attorney Marc Elias.

The judge also noted that the changes the boards were making to voter rolls were being made within 90 days of a federal election, another violation of the law.

Elias said after Gardner's ruling was handed down that his organization would "continue to monitor how other Georgia counties respond to the suppression scheme."

"Where necessary, we will sue and we will win," he said.

Earlier on Monday, the Muscogee board filed a motion demanding that Gardner recuse herself from the case on the grounds that she is the sister of Stacey Abrams, the former Georgia gubernatorial candidate whose organization, Fair Fight, was credited with helping to ensure that more than 800,000 new voters in the state were registered for the November elections.

The board's call suggested election officials were concerned the judge may be biased towards ensuring Georgians have the right to vote due to her relation to Abrams, some on social media noted.

"Really saying the quiet parts out loud there," wrote one observer.