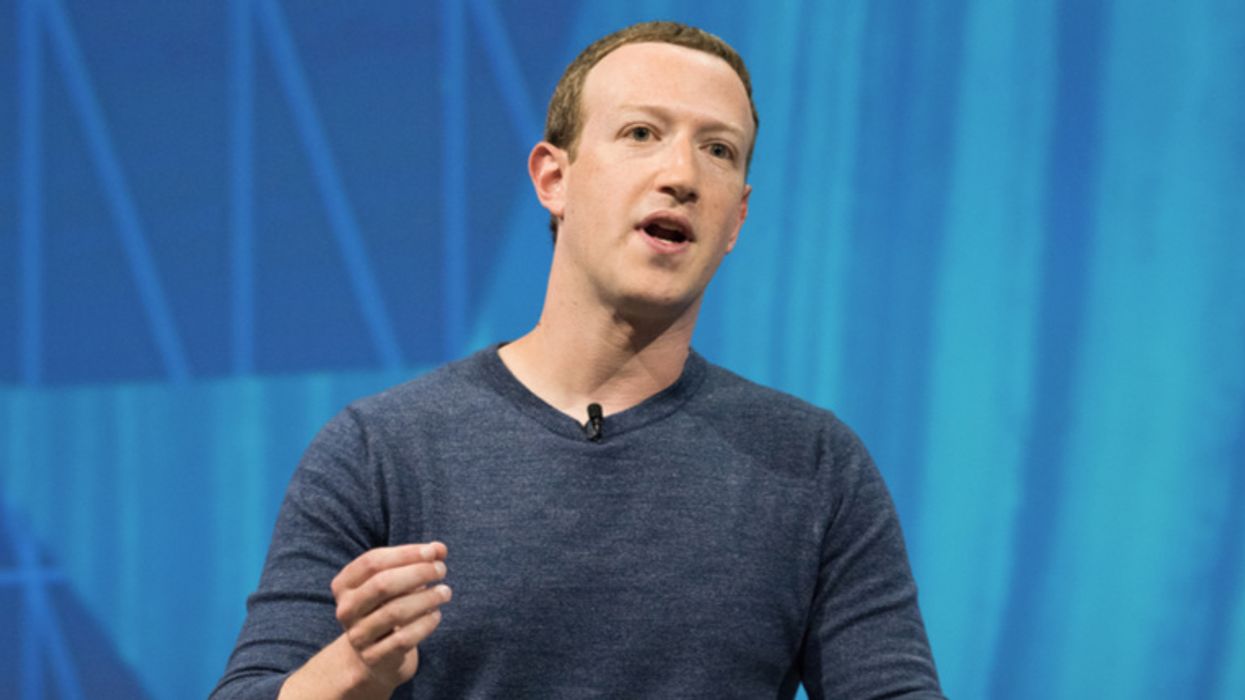 In a coordinated attack following over a year of investigation, federal regulators and a coalition of nearly all state attorneys general filed a pair of lawsuits against Facebook on Wednesday, arguing that the social media giant has become an illegal monopoly and should not only be broken up but also face limits on future mergers so it can't engage in any more alleged anti-competitive behavior.

"For nearly a decade, Facebook has used its dominance and monopoly power to crush smaller rivals and snuff out competition, all at the expense of everyday users," said New York Attorney General Letitia James in a statement. James is leading the state lawsuit (pdf), which is backed by the AGs of 45 other states—all but Alabama, Georgia, South Carolina, and South Dakota—as well as the District of Columbia and Guam.

"We are taking action to stand up for the millions of consumers and many small businesses that have been harmed by Facebook's illegal behavior," she said. "Instead of competing on the merits, Facebook used its power to suppress competition so it could take advantage of users and make billions by converting personal data into a cash cow."

Noting that "almost every state in this nation has joined this bipartisan lawsuit because Facebook's efforts to dominate the market were as illegal as they were harmful," James added that the suit "should send a clear message to Facebook and every other company that any efforts to stifle competition, reduce innovation, or cut privacy protections will be met with the full force of our offices."

Filed in U.S. District Court for D.C., the state complaint explains that "users do not pay a cash price to use Facebook," a social media platform launched in 2004 by chairman, CEO, and controlling shareholder Mark Zuckerberg. "Instead, users exchange their time, attention, and personal data for access to Facebook's services.As the complaint details:

Facebook makes its money by selling ads. Facebook sells advertising to firms that attach immense value to the user engagement and highly targeted advertising that Facebook can uniquely deliver due to its massive network of users and the vast trove of data it has collected on users, their friends, and their interests. The more data Facebook accumulates by surveilling the activities of its users and the more time the company convinces users to spend engaging on Facebook services, the more money the company makes through its advertising business.

The state AGs charge that "Facebook has had monopoly power in the personal social networking market in the United States" for almost a decade, and the company "illegally maintains that monopoly power by deploying a buy-or-bury strategy that thwarts competition and harms both users and advertisers."

Both the state case and the new lawsuit (pdf) filed Wednesday by the Federal Trade Commission (FTC) in the same court draw attention to Facebook's acquisitions of the photo-sharing platform Instagram in April 2012 for $1 billion and the messaging service WhatsApp in February 2014 for nearly $19 billion.

"Today's enforcement action aims to restore competition to this important industry and provide a foundation for future competitors to grow and innovate without the threat of being crushed by Facebook," FTC Bureau of Competition Director Ian Conner said in a statement. "The commission's requested relief includes unwinding Facebook's prior acquisitions of Instagram and WhatsApp, and barring Facebook from engaging in additional anti-competitive practices that have helped it dominate the personal social networking market."

After acknowledging the cooperation with the states, Conner added that "the American public deserves a competitive and vibrant personal social networking market, and we are taking this action to restore the competitive vigor necessary to foster innovation and consumer choice."

Facebook, for its part, has mounted a massive lobbying offensive to try to rebut the allegations. Publicly, the company and its chief executive, Mark Zuckerberg, have sought to stress that Facebook's purchases of Instagram and WhatsApp helped them grow into viable services in a larger market where newcomers, such as TikTok, are still able to thrive.
"A strongly competitive landscape existed at the time of both acquisitions and exists today," spokesman Chris Sgro said in a statement in October. "Regulators thoroughly reviewed each deal and rightly did not see any reason to stop them at the time."

According to Alex Harman, competition policy advocate for the consumer advocacy group Public Citizen, "These lawsuits mark an important turning point in the battle to rein in Big Tech monopolies and to reinvigorate antitrust enforcement."

"Facebook is absolutely an out-of-control monopoly—one that has abused its market power to squash competition, manipulate democracies, and crush journalism."
—Rep. Alexandria Ocasio-Cortez

"What started as a nascent academic idea supported by a small coalition fighting for economic justice has become the official policy of American antitrust enforcers," Harman said. "We welcome this action and look forward to more aggressive antitrust enforcement actions against other Big Tech monopolists, as well as those in other industries."

The long-anticipated filings against Facebook—which follow an antitrust suit against Google brought by the U.S. Justice Department and several states in October—were also applauded in a statement from Demand Progress executive director David Segal and the Revolving Door Project executive director Jeff Hauser.

The company's acquisitions of Instagram and WhatsApp as well as "other anti-competitive activities have allowed Facebook to wield too much power over the social internet, online discourse, and our broader society," Segal and Hauser said. "Authorities never should have allowed these mergers, nor Facebook's other anti-competitive conduct, but a revolving door between regulators and industry helped create a culture of non-enforcement that has lasted for decades."

"The effects of this revolving door extend far beyond Facebook, or even Big Tech—they can be seen in our highly concentrated agricultural sector, airline sector, financial sector, and more," they added. "We are glad that advocates and authorities across the country have begun to recognize the democratic imperative of ending concentrated economic power. In the case of Big Tech firms like Facebook, Google, and Amazon, the power they wield over the internet, the economy, our government, and broader society has had an incalculable impact."

Segal and Hauser also recognized President-elect Joe Biden's victory over Donald Trump last month. Looking ahead to Biden's planned January 20 inauguration and beyond, they urged the incoming administration to "make it clear that it also understands the dangers posed by concentrated corporate power, and the harms caused by Facebook and other monopolistic firms."

"Biden must ensure that the cases against both Google and Facebook will continue under his presidency, and that his administration shall pursue a vigorous anti-monopoly policy across all economic sectors," they said. "The first step to building trust on this issue will be for Biden to keep top executives, lobbyists, and consultants for Big Tech and other corporations out of his administration."