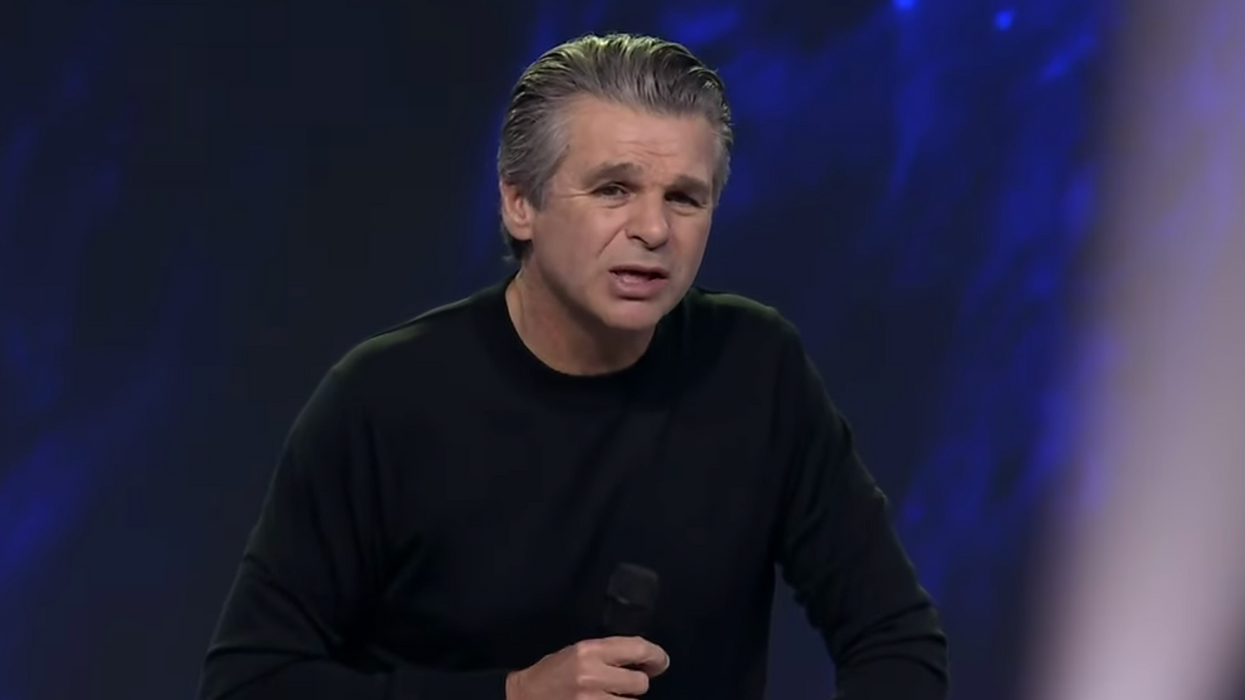 Free Chapel spokesperson Tracy Page told McClatchy News that Franklin was "exposed to an associate of the congregation" on Thursday who was infected. The spokesperson said the pastor "is self isolating and abiding by all relevant CDC guidelines."

In a statement, the Gainesville-based Free Chapel — which Charlotte Observer reports has "seven campuses in three states" and resumed in-person services in September — said it will move the church's candlelight service online "due to the rise in COVID-19 cases in our area." The church said the decision was made "out of an abundance of caution."

Per the Charlotte Observer:

He has been an ally of the president's and has served as an evangelical adviser to him. He spoke at the Trump campaign's event "Evangelicals for Trump: Praise, Prayer, and Patriotism" in Atlanta in July."