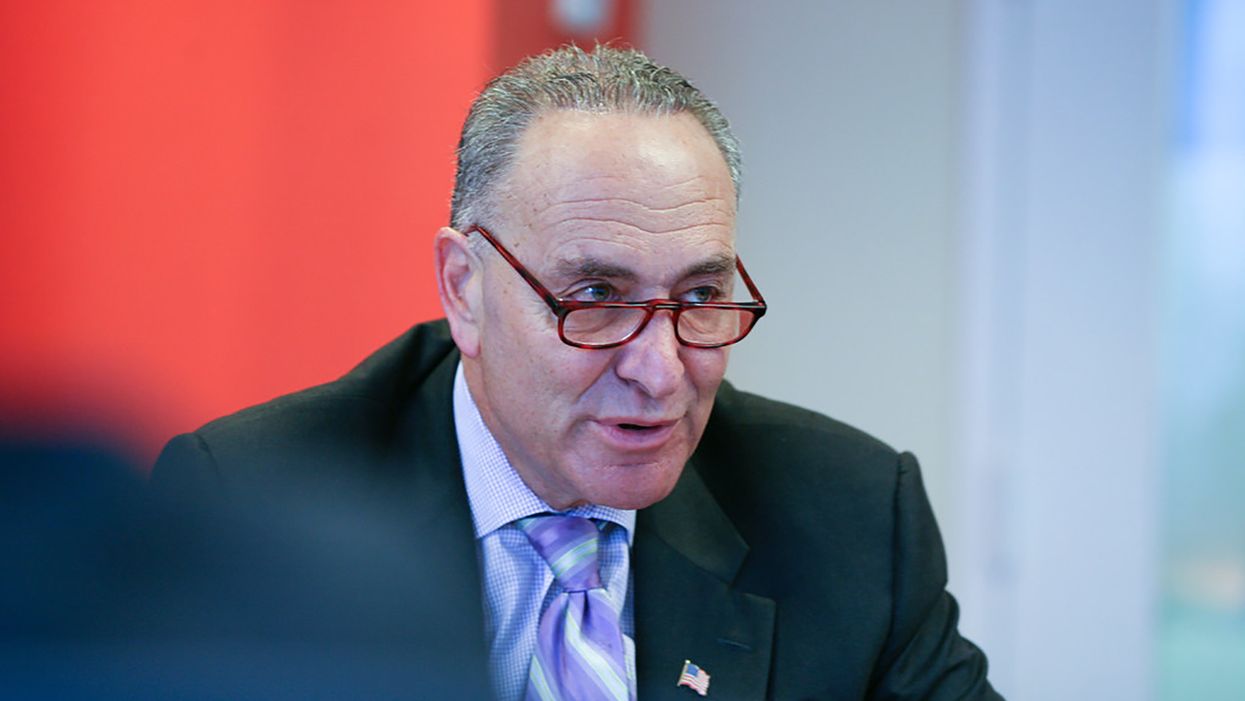 This is a developing news story... Check back for possible updates...

Congressional leaders are reportedly planning to include another round of direct payments to struggling Americans as part of a $900 billion coronavirus relief agreement that could be announced as soon as Wednesday morning, a development that comes after progressives ramped up their demand for additional stimulus checks as a necessary component of any deal.

Citing multiple unnamed sources involved in the rapidly moving talks, Politico reported Wednesday that "congressional negotiators are on the brink of a coronavirus rescue package that would include a second round of direct payments, but would likely leave out state and local funding and a liability shield."

The size of the direct payments under consideration is not yet clear, but the Washington Post reported Wednesday that the checks "could be less than the $1,200 approved in the CARES Act in March."

Sen. Bernie Sanders (I-Vt.) has demanded one-time payments of $1,200 per working-class adult and $500 per child, while members of the Congressional Progressive Caucus (CPC) have called for payments of at least $2,000.

"I will not vote for a Covid package that doesn't include survival payments and unemployment relief for the American people," Rep, Alexandria Ocasio-Cortez, a CPC member, tweeted late Tuesday. "It's a red line. It's also common sense."

Rep. Pramila Jayapal (D-Wash.), the newly elected chair of the CPC, said Tuesday that "the Progressive Caucus is united in our position: any Covid relief package must include survival checks and enhanced unemployment assistance—the two most effective ways to put money directly in people's pockets."

The apparent breakthrough in long-stagnant coronavirus relief negotiations followed a pair of meetings Tuesday between Democratic and Republican congressional leaders, talks that came days before the government is set to shut down without passage of a sprawling year-end funding bill. Lawmakers are seeking to attach a Covid-relief package to the must-pass legislation.