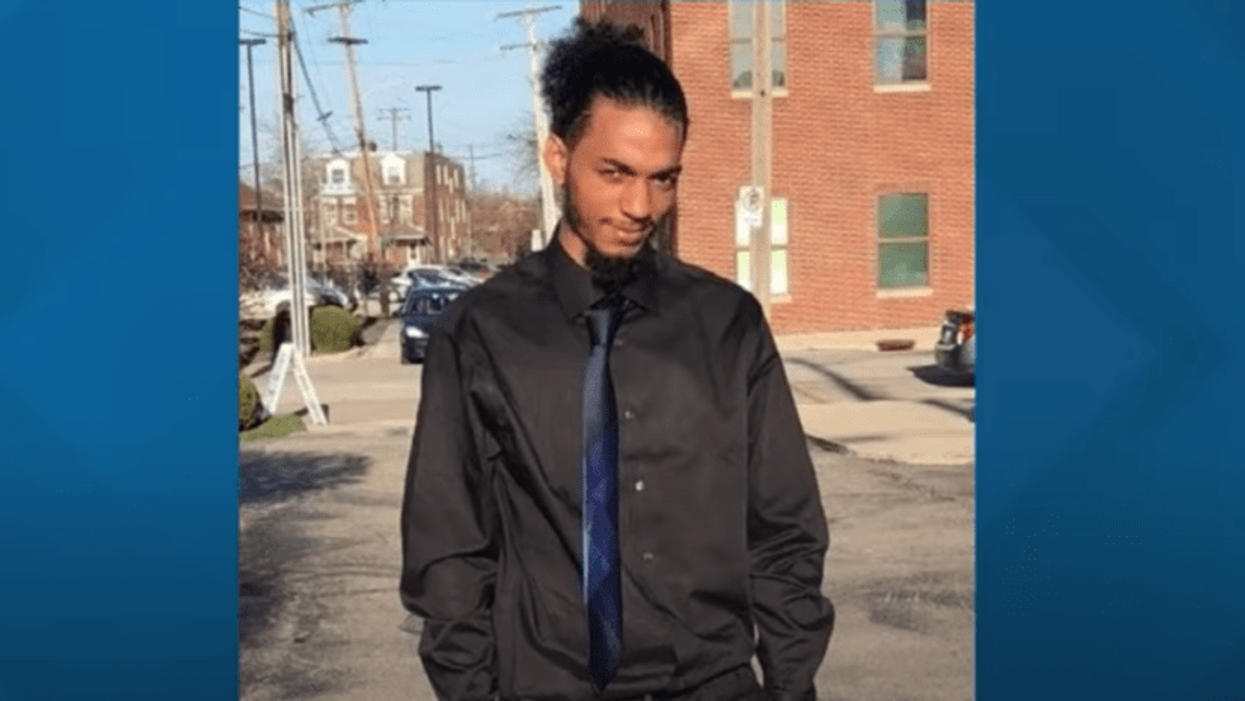 After a 23-year-old Black man was killed outside of his home in Ohio by a veteran SWAT deputy, local activists are questioning what really happened that led to the incident. The man killed, identified as Casey Goodson Jr., was neither a suspect nor the focus of any investigation, according to Buzzfeed News.

Officers were said to be looking for a suspect nearby when Goodson drove by, said Peter Tobin, the U.S. Marshal for the Southern District of Ohio, on Friday at a press conference. The Franklin County Sheriff's Office confirmed in a statement Sunday that veteran and Franklin County Sheriff's deputy Jason Meade shot Goodson for allegedly waving a gun from his car. However, Goodson's family said that Goodson was shot three times in the back while entering his home carrying a Subway sandwich after returning from a dentist appointment.

Tobin claimed that Goodson was outside of his vehicle when he was approached by deputies, who ordered him to drop the gun. After refusing to drop his weapon, he was shot and taken to Ohio Health Riverside Methodist Hospital where he later died, Tobin said according to USA Today. He added that Goodson was not the suspect the task force was looking for, but the shooting was justified. Tobin's narrative not only failed to mention where Goodson was shot, but left out other details essential to the incident.

The inconsistency in the recollection of events has caused outrage across the country. Activists are demanding the release of body cam footage, police reports, and an investigation into the incident in order to hold officers accountable. While the sheriff's office statement did not clarify whether or not Goodson drew his weapon at officers or was holding one when shot, it was claimed that the weapon was found at the scene, but the statement failed to specify where.

Additionally, a spokesman for the sheriff's office, Marc Gofstein, alleged that officers do not have body cameras, USA Today reported.

"Casey was not a target of that task force and his death is completely unrelated to that investigation," Walton + Brown, the law firm representing the Goodson family, said in a statement Sunday. "While police claim that Casey drove by, waving a gun, and was confronted by the deputy after exiting his vehicle, that narrative leaves out key details that raise cause for extreme concern."

Goodson not only had a clean record but was licensed in Ohio to carry a concealed weapon. Family members shared that Goodson only carried a gun for protection and had not used it for "violence or ignorance."

"At this point, witness testimony and physical evidence raise serious concerns about why Casey was even confronted, let alone why he was shot dead while entering his own home," the law firm said.

Goodson's sister, Sani Payne, told BuzzFeed News that Goodson's grandmother and two children witnessed his death. "They ran in the kitchen to my brother on the floor bleeding," Payne, who wasn't home at the time of the incident, said. Payne added that at the time that her brother was shot, he was carrying a Subway sandwich, his keys, and a mask while opening the door to his home.

"Even hours after his death, the keys that he used to let himself in the house as he was shot and killed hung in the door – a reminder to his family of how close he was to safety," the family's attorneys said in a statement.

Kaylee Harper, Goodson's other sister, created an online fundraiser for his funeral and posted on Facebook to share her thoughts on the incident. "My brother literally walked across the yard, walked into the back fence to get to the side door, had his Subway (sandwich) and (COVID) mask in one hand keys in the other, unlocked and opened the door and stepped in the house before (police shot) him," Harper wrote. "If he was such a threat," she continued, "why did you wait so long to shoot?!"

Activists are not only concerned about the inconsistency the authorities have been prone to in this case, but about the rising number of Black folks killed by the police nationwide. "He had a family ... and was living his life as a person and was shot down by the police," said Aramis Sundiata, executive director of the People's Justice Project.