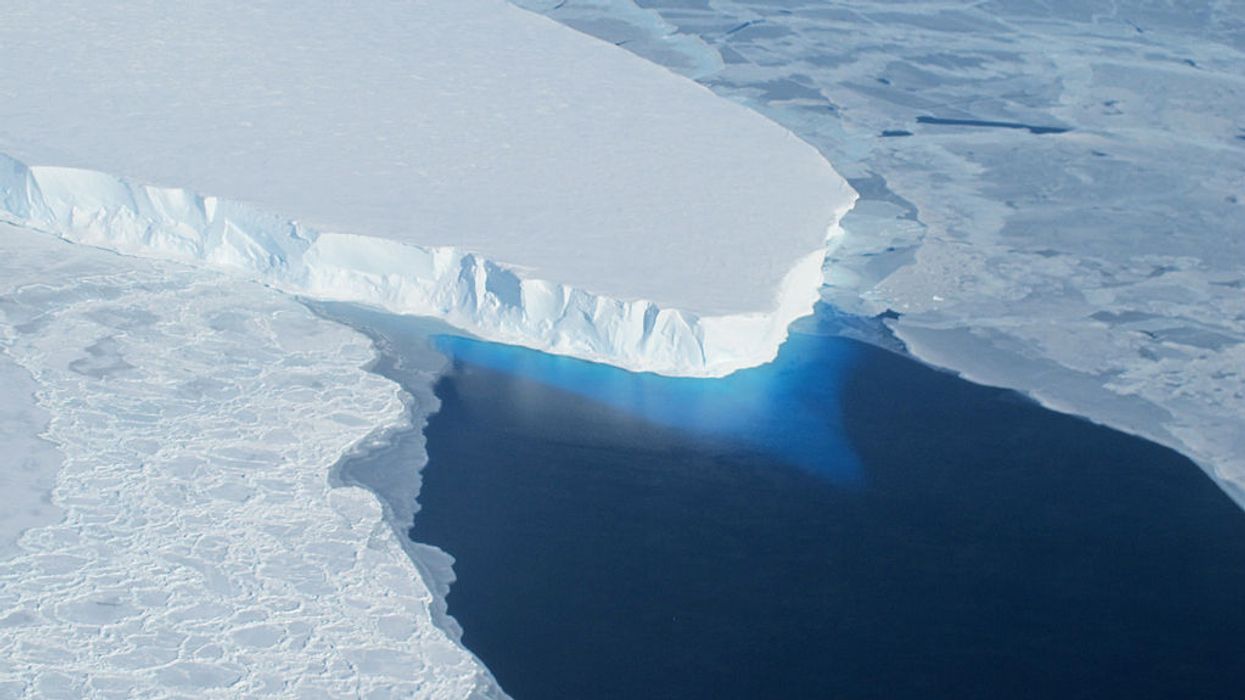 Climate campaigners and Indigenous rights supporters are welcoming news that Bank of America has ruled out financing fossil fuel extraction in the Arctic, including in Alaska's Arctic National Wildlife Refuge.

Bank of America on Monday became the last holdout of the major U.S. banks to make such a pledge after facing sustained pressure from activists to renounce drilling in the region.

"Now that every major American bank has stated unequivocally that they will not finance this destructive activity," Cushing continued, "it should be clearer than ever that any oil company considering participating in Trump's ill-advised lease sale should stay away."

The news follows similar announcements over the past year from the five other U.S. banking giants—JPMorgan Chase, Citigroup, Goldman Sachs, Morgan Stanley, and Wells Fargo—and comes as the pro-fossil fuel Trump administration continues its fervent push for oil and gas extraction in the Arctic, "irreversible harm" to the local ecoystem and communities be damned.

Just last month the Trump administration was accused of trying to bully financial institutions into backing oil and gas projects, including in the Arctic, with a proposal from the Office of the Comptroller of the Currency preventing banks from categorically excluding certain customers. Also last month, the administration asked fossil fuel companies to bid on leases in ANWR's Coastal Plain—an area the Gwich'in call "the sacred place where life begins."

"The Trump administration has never even pretended to care about the Indigenous communities whose human rights would be threatened by the destruction of the coastal plain, but major financial institutions are listening to us," said Gwich'in Steering Committee executive director Bernadette Demientieff in a statement Monday. She pointed to long-standing Indigenous resistance to extraction in the area that is crucial to the Porcupine Caribou Herd.

"Although it took over two years it was well worth it. We will never stop fighting to protect the sacred calving grounds from destructive drilling, and we will prevail," added Demientieff.

While the Trump administration is still plowing ahead with its plan for extraction in the Arctic, Emily Atkin, writing in her latest HEATED newsletter Tuesday, said that it's "unclear... to what degree oil companies are actually going to show up to Trump's sale," given the financial risk of such drilling and the harm to public image banks would face given the massive public opposition to such plans.

"Still," Atkin wrote, "it's unlikely the Trump administration would go through all the last-minute work of selling off the Arctic National Wildlife Refuge if there weren't some interest from oil companies. When bids are unsealed on lease sale day, we'll know which companies those are—and they'll have to a lot to answer for."

"This is not the end of the fight," Horace said, "and we must continue to stand united for our lands, our caribou, our ways of life, and for our future generations. No one has the right to destroy sacred lands with or without permission. We still have a lot of work to do."