'Working to shut out progressives': Here's how House Democrats blocked AOC from a key committee seat 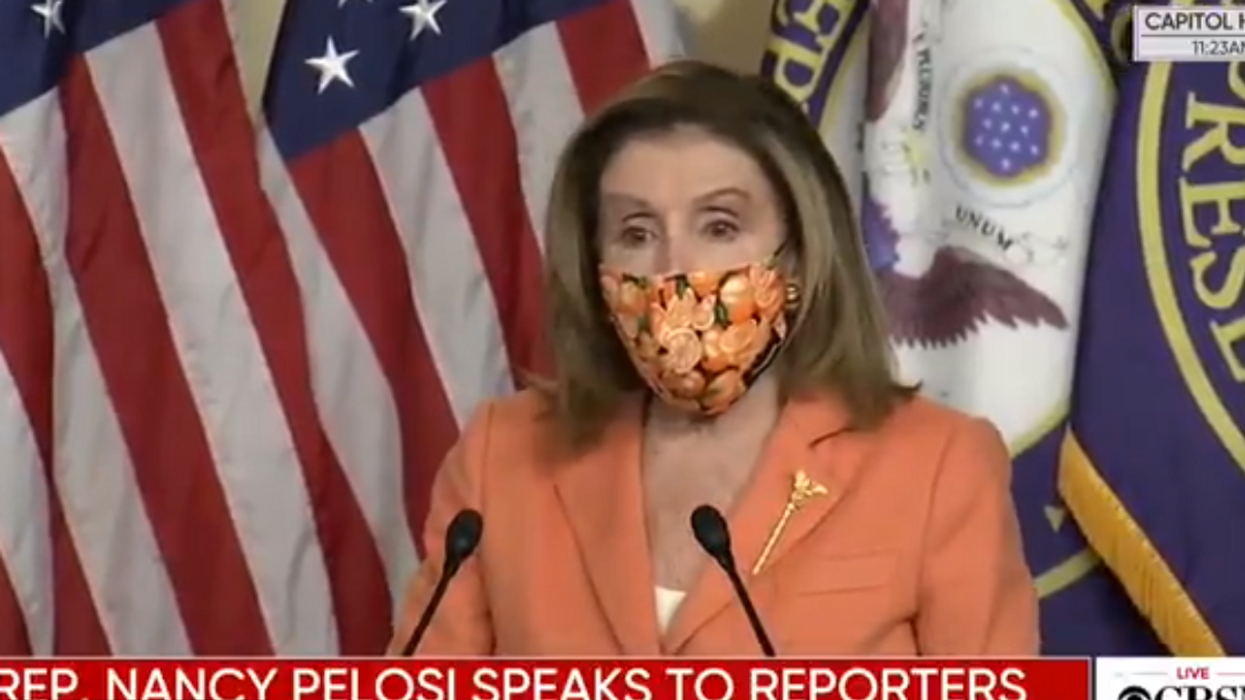 In an early indication of which ideological faction of the Democratic Party will control the policy agenda in the upcoming Congress, a House body tasked with deciding committee assignments overwhelmingly voted Thursday to deny progressive Rep. Alexandria Ocasio-Cortez a spot on the powerful Energy and Commerce panel, instead handing the seat to centrist Rep. Kathleen Rice.

The landslide 46-13 vote in favor of Rice by the House Steering and Policy Committee—which is chaired by House Speaker Nancy Pelosi (D-Calif.)—was viewed as establishment backlash against Ocasio-Cortez over her willingness to publicly break with the party brass on key policy matters and criticize Pelosi's leadership, as she did in an interview with The Intercept released this week.

But Ocasio-Cortez, a supporter of the Green New Deal and Medicare for All, did receive significant support from the New York congressional delegation in her push for the coveted slot on Energy and Commerce, which has jurisdiction over a broad array of policy areas including climate and public health. House Judiciary Chair Jerry Nadler (D-N.Y.), dean of the New York delegation, signed a letter in support of Ocasio-Cortez, as did more than a dozen other members.

Rice—a New York Democrat who, unlike Ocasio-Cortez, voted against Pelosi for speaker last year—received some support from the state delegation as well.

Reporting on Thursday's secret-ballot vote indicates that Ocasio-Cortez's support for Medicare for All and the Green New Deal, both of which would come under the purview of the Energy and Commerce Committee, was a factor in the vote to hand the seat to Rice, who does not support either progressive policy.

"Some senior Democrats, including on the Energy and Commerce panel, had privately voiced concerns about Ocasio-Cortez landing the seat," Politico reported. "Some feared that the firebrand Democrat, who backs progressive priorities like the 'Green New Deal' and 'Medicare for All,' could cause issues as Congress attempts to draft bipartisan health and climate policies next year."

Most vocal in his opposition to Ocasio-Cortez's candidacy was Texas' Henry Cuellar, the caucus's most conservative member. After Ocasio-Cortez was nominated and seconded, Cuellar opposed, commenting: "I'm taking into account who pays their dues and who doesn't work against other members whether in primaries or in other contexts," according to a source with knowledge of the meeting...

Many of the representatives that came out most forcefully against Ocasio-Cortez have close ties to oil and gas, especially Cuellar. But perhaps more important was Cuellar's personal opposition to AOC, as evidenced by his statement. Ocasio-Cortez backed Cuellar's primary challenger, 27-year-old progressive Jessica Cisneros, in March's primary. Cuellar won narrowly, with backing from the Koch political network and some last minute campaigning from Speaker Pelosi herself.

Ocasio-Cortez was not the only progressive rejected by the Steering Committee in favor of a moderate, business-friendly Democrat. In addition to Rice, the committee also gave Energy and Commerce spots to Reps. Lori Trahan (D-Mass.), Angie Craig (D-Minn.), Kim Schrier (D-Wash.), and Lizzie Fletcher (D-Texas).

"It is very clear the party leadership is working to shut out progressives and has no intention of working with the left to 'build back better,'" argued journalist Walker Bragman, a contributor to The Daily Poster.

As The Intercept's Lee Fang pointed out on Twitter, all five of the Democrats chosen for Energy and Commerce seats "are pro-business New Dem caucus members, all beating progressives vying for seats."

"The moderate and conservative Dems are winning these early battles," noted Fang, "which will set the legislative agenda for the next two years."

This story has been updated to reflect a change to The American Prospect's reporting, which originally misstated the nature of a report on fracking co-authored by Rep. Diana DeGette (D-Colo.).