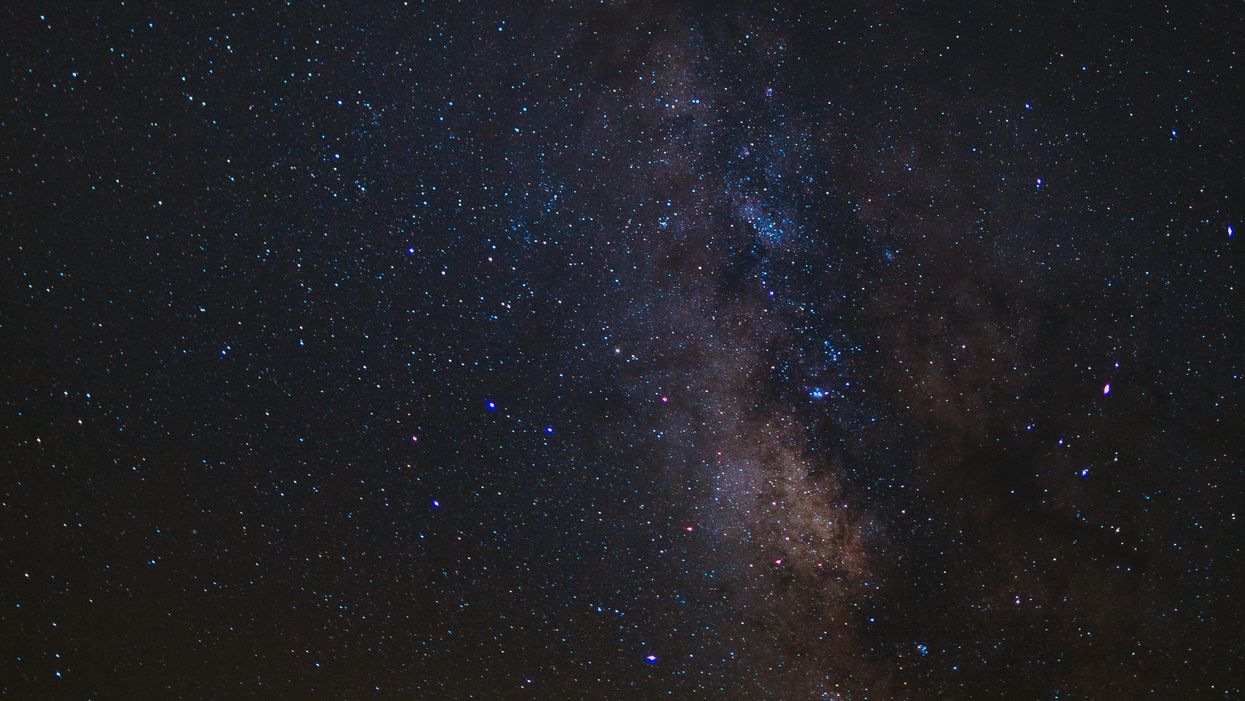 Scientists at an Australian observatory have been studying a radio signal that appears to originate in Proxima Centauri, the star closest to the sun, to see if it may be a sign of intelligent life.

A narrow beam of radio waves was detected over a period of 30 hours in April and May 2019 by the Parkes telescope in Australia, according to The Guardian. The researchers studying the wave emission have not yet been able to identify any Earthly origin, whether a satellite in or something on the ground. As a result, scientists at the Breakthrough Listen project — an organization based at the University of California, Berkeley that searches for radio signals from intelligent extraterrestrial life forms in the universe — believe that the radio signal could originate from extraterrestrial intelligent life.

The beam, known as BLC1, is also attractive to E.T.-hunters because its frequency shifts in a way that is consistent with the movement of a planet. It resembles the kind of radio waves that humans would send into space and appears to come from the direction of the red dwarf star Proxima Centauri.

Spokespeople for the Breakthrough Listen project said that this radio beam is, therefore, "the first serious candidate since the 'Wow! signal'" that intelligent aliens may have sent a radio signal into space that was picked up by humans. The "Wow! signal" was a narrowband radio signal detected by Ohio observatory in 1977, and was given its name because astronomer Jerry Ehman wrote "Wow!" next to the data, noting the great degree of magnitude with which the signal was stronger than background noise. While the origin of the Wow! signal has never been definitively determined, recent theories suggest it resulted from a quickly-moving comet, not aliens.

Likewise, the jury is still out on the origin of the 2019 signal from Proxima Centauri. "It has some particular properties that caused it to pass many of our checks, and we cannot yet explain it," Andrew Siemion from the University of California, Berkeley, told Scientific American about the signal. He also pointed to the fact that the signal is in a very narrow band of the radio spectrum, 982 megahertz, which usually does not include transmissions from human-made spacecraft and satellites. "We don't know of any natural way to compress electromagnetic energy into a single bin in frequency," Siemion told the magazine.

As with all news about the potential discovery of intelligent life elsewhere in the universe, there are reasons to be skeptical. There may be an as-of-yet unexplained human cause for the radio signal, and even if it does originate in space, there could be a scientific explanation that does not involve extraterrestrial life. For scientists to learn more about whether this proves aliens exist, they will need to publish their full research and then other astronomers will have to spend an extended period of time analyzing it.

2020 has been a signal year for sensational stories about extraterrestrial life. The most scientifically robust story involved the purported discovery of trace amounts of phosphine — a gas emitted by anaerobic bacteria on Earth — in the atmosphere of Venus. After the initial excitement surrounding that paper's publication, however, two subsequent scientific investigations were not able to replicate the original study's results, throwing cold water on the original flame of excitement.

Similarly, there was much buzz over videos of purported "UFOs" that were recorded by American military pilots, which the Pentagon announced in August it was going to investigate. While those videos do indeed show aircraft that have not been identified, there is no evidence that the crafts are of alien origin, and the objects move in a manner consistent with human technological capabilities. Indeed, mundane explanations range from the possibility of technology being developed by another country or a corporation that did not disclose its work to the US military.

The most out-there piece of 2020 E.T. news involved Haim Eshed, an Israeli official who used to lead the Israeli Defense Ministry's space directorate, and who claimed that a "galactic federation" had contacted human governments, that there is an "underground base in the depths of Mars" where American astronauts and extraterrestrials interact and that President Donald Trump knows these things but was convinced to keep them secret to avoid "mass hysteria." There is no evidence to support his claims.