'How could this be?': This COVID-19 patient had to travel nearly 200 miles to another state for treatment 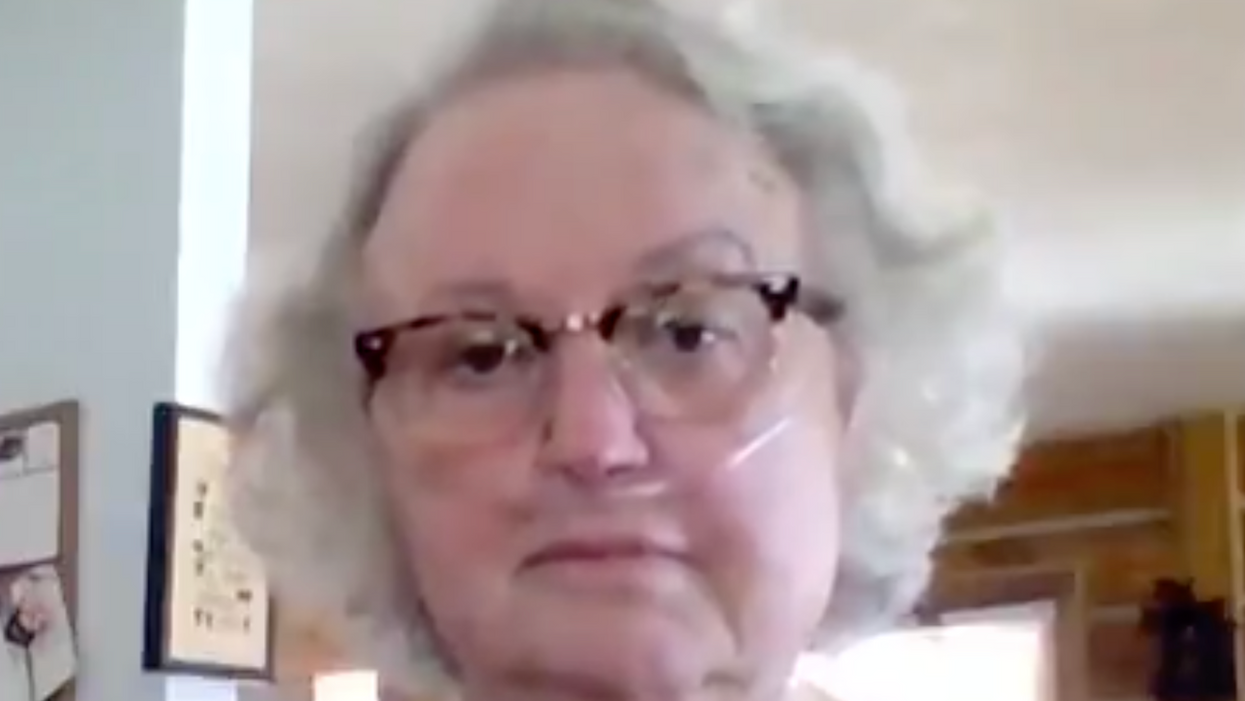 As COVID-19 continues to surge all over the United States, many medical facilities are being overwhelmed with patients — and South Dakota resident Rose Mary Kor, who was diagnosed with COVID pneumonia, saw first-hand how bad the problem is when was told she would have to go to Wyoming for treatment.

Kor described her ordeal to CNN's Brooke Baldwin, saying, "They said, 'We're going to send you to Wyoming, and the two options are Gillette and Casper. We'll see who will take you.' And as it turned out, Wyoming Medical Center in Casper was the one. They could take me."

Baldwin, who was infected with COVID-19 back in April, noted that Kor was being asked to travel to another state when she was quite sick.

“It just seems like our system is not prepared for the scope of what this virus is doing,” says South Dakota reside… https://t.co/VWupk5s9ss
— CNN Newsroom (@CNN Newsroom)1607369611.0

Kor, a resident of Custer, South Dakota, told Baldwin, "What is happening?' is what I was thinking. 'How could this be?' And, 'Do you guys know how far away Casper is?'…. If you drive it, it is about three hours."

Kor went to Casper, where she was hospitalized for two weeks before returning to South Dakota. She has been recovering from her illness at home.

The Custer resident told Baldwin, "It seems our system is not prepared for the scope of what this virus is doing."

Baldwin noted how hard South Dakota has been hit by the pandemic, asking Kor why some South Dakota residents believe that "COVID won't come for them" — to which Kor responded, "This is not particularly kind, but I think they're stupid. We were being careful. We live out in the forest. I rarely went to town. I wore a mask. I haven't been going to church. But still, my husband, I think, got it first — and then, I got it."

Kor, who believes that Republican South Dakota Gov. Kristi Noem has "shown a deep lack of leadership," added, "If you're not really thinking this is real, that you don't need a mask — that you don't need to be careful, you're living in some sort of alternate reality."