COVID-19 pandemic will be followed by the ‘new Roaring 20s’ and ‘relentless social interactions’: epidemiologist 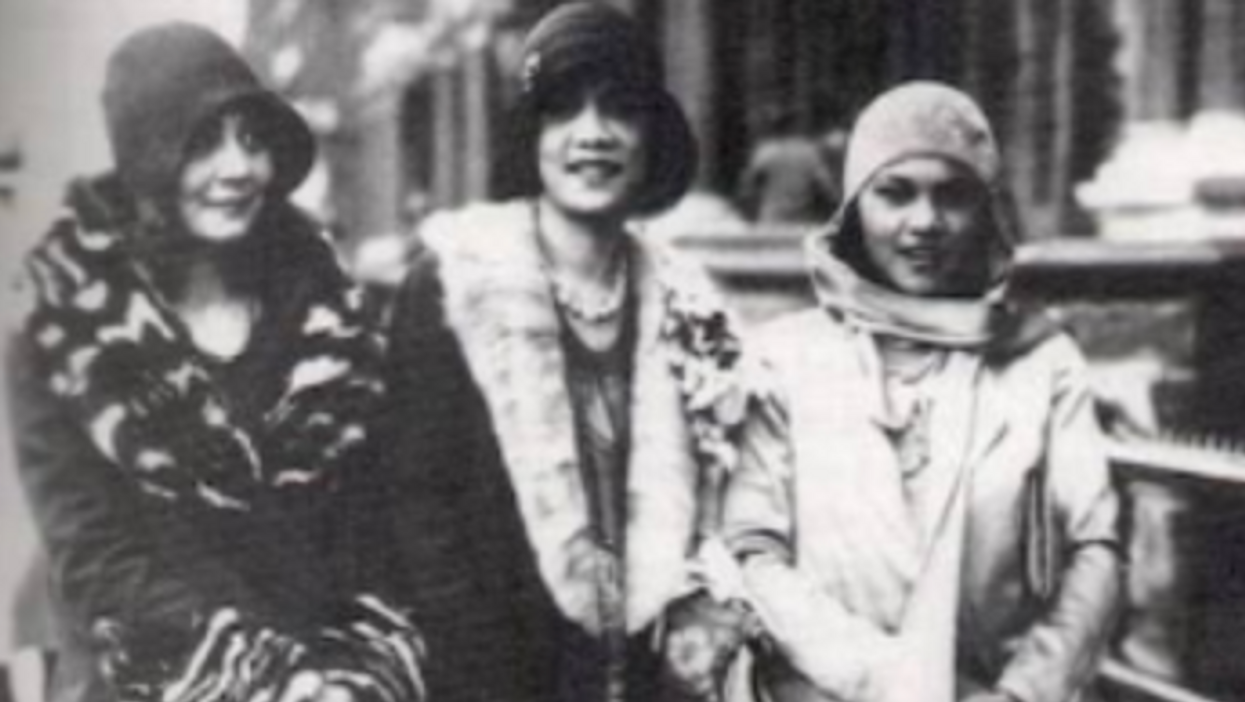 It was a year ago, in December 2019, that reports of an aggressive new coronavirus started coming out of Mainland China. Since then, according to Johns Hopkins University in Baltimore, the COVID-19 pandemic has killed more than 1.6 million people worldwide and over 317,000 people in the United States — making it the world's deadliest health crisis since the Spanish flu pandemic of 1918/1919. But if history repeats itself, Yale professor and epidemiologist Dr. Nicholas A. Christakis predicts, the social distancing of 2020 will be followed by a post-pandemic boom in social activity.

Christakis is the author of the book, "Apollo's Arrow: The Profound and Enduring Impact of Coronavirus on the Way We Live." And The Guardian's Jessica Glenza notes that according to Christakis, "one of the arguments in the book is that what's happening to us may seem to so many people to be alien and unnatural, but plagues are not new to our species — they're just new to us."

Although the term "social distancing" is associated with the COVID-19 pandemic, there was also plenty of it more than 100 years ago during the 1918/1919 pandemic. But only a few years later, social activity was booming in the United States. The 1920s went down in history as the Roaring '20s and the era of Prohibition, bootleggers, Flappers, jazz bands and the wild dance parties depicted in "The Great Gatsby." Social conservatives and anti-feminists of the 1920s angrily railed against Flappers and their bob haircuts, which only made the bob more popular — and it's still a popular hairstyle today. Similarly, the more Christian fundamentalists railed against Black jazz culture during the Roaring '20s, the more popular Louis Armstrong, Fletcher Henderson and Duke Ellington became.

According to Christakis, the Roaring 1920s will have a sequel 100 years later: the Roaring 2020s.

"Here is the comfort that might be taken in Christakis' observations of disease over millennia: plagues and pandemics end," Glenza explains. "They always end. They ended even before we had vaccines to respond to them. And how we react to these germs — through social distancing, for example — determines the force with which they hit our society. Further, while distributing vaccines from Pfizer and Moderna will be one of the greatest public health challenges of our time, they also represent one of humankind's great achievements."

Dr. Anthony Fauci, expert immunologist, has been expressing optimism about the COVID-19 vaccines from Pfizer and Moderna. Medical workers are now being vaccinated. And Christakis told The Guardian, "we're the first generation of humans alive who has ever faced this threat that allows them to respond in real-time with efficacious medicines. It's miraculous."

The COVID-19 pandemic, like the 1918/1919 pandemic, is likely to see a darkest-before-the-dawn scenario. December 2020 has seen some of the pandemic's deadliest days so far. But post-pandemic, the survivors, Christakis says, will be longing for human interaction — not unlike those who survived the 1918/1919 pandemic and lived to experience the Roaring 1920s.

According to Glenza, "once pandemics end, often there is a period in which people seek out extensive social interaction, and which Christakis predicts will be a second 'Roaring 20s' just as after the 1918 flu pandemic."

Christakis explains, "during epidemics, you get increases in religiosity. People become more abstentious, they save money, they get risk-averse — and we're seeing all of that now just as we have for hundreds of years during epidemics…. In 2024, all of those (pandemic trends) will be reversed. People will relentlessly seek out social interactions."