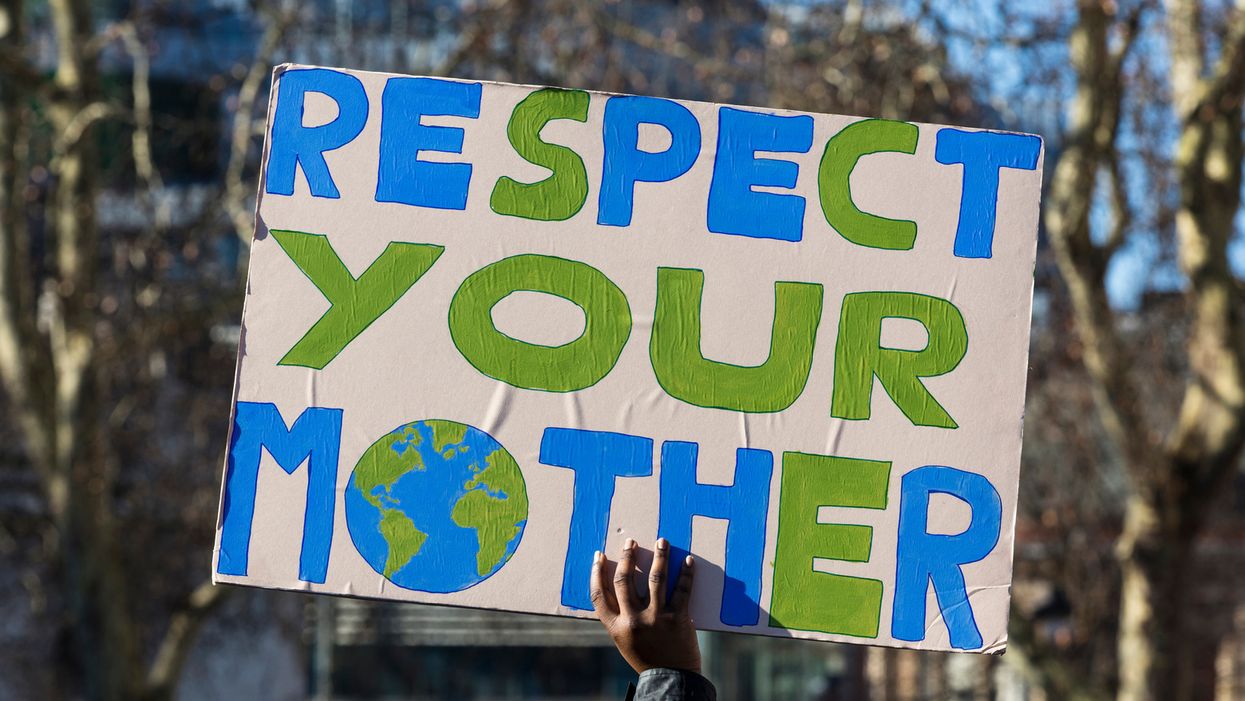 What has been described as possibly "the most important case ever tried by the European Court of Human Rights" cleared a significant hurdle Monday when the international body ordered more than 30 European governments to respond to a historic youth-led lawsuit seeking to force political leaders to take ambitious action against the existential climate emergency.

"The states—the EU27 plus Norway, Russia, Switzerland, the U.K., Turkey, and Ukraine—are obliged to respond by February 23 to the complaints of the plaintiffs, who say governments are moving too slowly to reduce the greenhouse gas emissions that are destabilizing the climate," The Guardian reported Monday morning.

Twelve-year-old André Oliveira, one of six plaintiffs in the landmark case, said in a statement that "it gives me lots of hope to know that the judges in the European Court of Human Rights recognize the urgency of our case."

"But what I'd like the most would be for European governments to immediately do what the scientists say is necessary to protect our future," said Oliviera. "Until they do this, we will keep on fighting with more determination than ever."

Filed by four children and two young adults from Portugal in early September—just weeks after the country recorded its hottest July in nine decades—the first-of-its-kind lawsuit alleges that European nations are committing human rights violations by refusing to take sufficient action against the climate crisis.

Citing the "importance and urgency of the issues raised," the European Court of Human Rights granted the youth-led case priority status, a move the plaintiffs and their supporters celebrated as a crucial victory.

"As only a tiny minority of cases filed with the European Court of Human Rights are fast-tracked and communicated this development is highly significant," said Dr. Gearóid Ó Cuinn, director of Global Legal Action Network (GLAN), an advocacy group backing the plaintiffs. "This is an appropriate response from the court given the scale and imminence of the threat these young people face from the climate emergency."