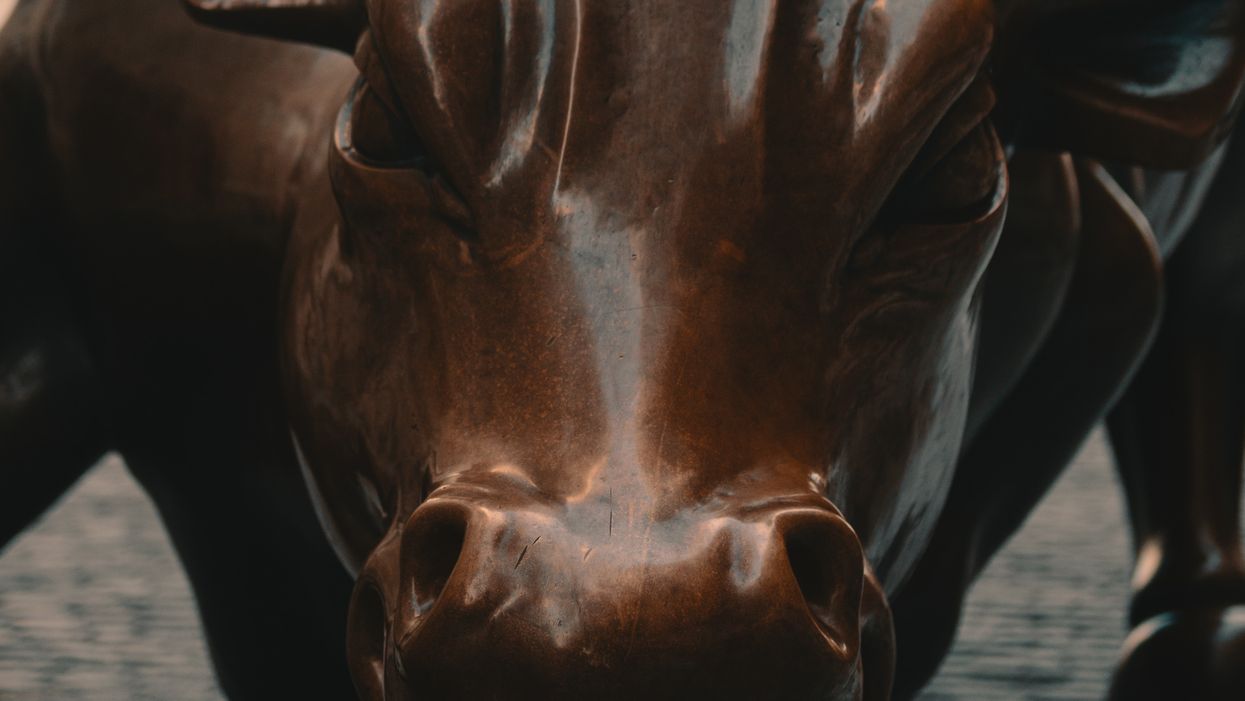 No matter who "won" the U.S. election, what will not change is the capitalist organization of the country's economy.

The great majority of enterprises will continue to be owned and operated by a small minority of Americans. They will continue to use their positions atop the capitalist system to expand their wealth, "economize their labor costs," and thereby deepen the United States' inequalities of wealth and income.

The employer class will continue to use its wealth to buy, control, and shape the nation's politics to prevent the employee class from challenging their ownership and operation of the economic system. Indeed, for a very long time, they have made sure that (1) only two political parties dominate the government and (2) both enthusiastically commit to preserving and supporting the capitalist system. For capitalism, the question of which party wins matters only to how capitalism will be supported, not whether that support will be a top governmental priority.

No matter who won, the private sector and the government will continue their shared failure to overcome capitalism's socially destructive instability. Economic crashes ("downturns," "busts," "recessions," and "depressions") will continue to occur on average every four to seven years, disrupting our economy and society. Already in this young century, we have endured, across Republicans and Democrats, three crashes (2000, 2008, and 2020) in 20 years: true to the historic average. Nothing capitalism tried in the past ever stopped or overcame its instability. Nothing either party now proposes offers the slightest chance of doing that in the future.

No matter who won, the historic undoing of the New Deal after 1945 will continue. The GOP and Democrats will both keep reversing the 1930s' reduction of U.S. wealth and income inequalities (forced from below by the Congress of Industrial Organizations [CIO], socialists, and communists). As usual, the GOP reverses these gains for Americans further and faster than Democrats, but both parties have condoned and managed the upward redistribution of wealth and income since 1945.

The GOP will likely celebrate explicitly the wealthy they serve so slavishly. The Democrats will likely moan occasionally about inequality while serving the wealthy quietly or implicitly. The GOP will "economize on government costs" by cutting social programs for average people and the poor. The Democrats will expand those programs while carefully avoiding any questioning, let alone challenging, of capitalism.

No matter who won, what U.S. politics lacks is real choice. Both major parties function as cheerleaders for capitalism under all circumstances, even when a killer pandemic coincides with a major capitalist crash. Real political choice would require a party that criticizes capitalism and offers a path toward social transition beyond capitalism. Countless polls prove that millions of U.S. citizens want to consider socialist criticisms of capitalism and socialist alternatives to it. The mass of voters for Bernie Sanders, Alexandria Ocasio-Cortez, and other socialists provided yet more evidence. However, the system allowed and enabled a near-fascistic right wing to take over the GOP and the presidency. At the same time, it aided and abetted the Democrats in excluding a socialist from even running for that presidency. Trump and Biden are long-standing, well-known cheerleaders for capitalism. Sanders was, in contrast, a critic.

A new political party that offered systemic criticisms of capitalism and advocated for a transition to a worker-coop based economic system would bring real choice into U.S. politics. It would place before the electorate a basic question of vital importance: what mix of capitalist and worker-coop organized enterprises do you wish to work for, buy from, and live with in the United States? Voters could thereby genuinely participate in deciding the range of job descriptions from which each of us will become able to choose. Will we mostly have to accept positions as employees whose jobs are designed exclusively by and for employers? Or will all job descriptions include at least two basic tasks: a specific function within an enterprise's division of labor plus an equal share (alongside all other enterprise workers) of the powers to design and direct the enterprise as a whole?

Any community that wishes to call itself a "democracy" for more than rhetorical, self-promotional reasons should welcome a one-person, one-vote decision-making process governing how work is organized.

Most adults spend most of their lives at work. How that work is organized shapes how their lives are lived and what skills, aptitudes, appetites, and relationships they develop. Their work influences their other social roles as friends, lovers, spouses, and parents. In capitalism, the work experience of the vast majority (employees) is shaped and controlled by a small minority (employers) to secure the latter's profit, wealth accumulation, and reproduction as the socially dominant minority. In a real democracy, the economy would have to be democratically reorganized. Workplace decisions would be made on the basis of one person, one vote inside each enterprise. Parallel, similarly democratic decision-making would govern residential communities surrounding and interacting with workplaces. Workplace and residential democracies would have significant influences over one another's decisions. In short, genuine economic democracy would be the necessary partner to political democracy.

Many "capitalist" societies today include significant sites of enterprises organized as worker cooperatives. What they need but lack are allied political parties to secure the legislation, legal precedents, and administrative decisions to protect worker coops and facilitate their growth. Early capitalist enterprises and enclaves within feudalism likewise had to find or build political parties for the same reasons. Anti-feudal and pro-capitalist parties contested with feudal lords and their monarchs first to protect capitalist enterprises' existence and then to facilitate their growth. Eventually, pro-capitalist parties undertook revolutions to displace feudalism and monarchies in favor of parliaments in which those capitalist parties could and did dominate.

Today, pro-capitalist parties publicly deny but privately fear that their political dominance is threatened. Mass disaffection from capitalism is growing. One reason is the relocation of capitalism's growth from its old centers (Western Europe, North America, and Japan) to new centers (China, India, and Brazil). Globalization—the polite but confused term for that relocation—generates economic declines in the old centers that destabilize communities unable to admit let alone prepare for them. There, vanishing job opportunities, incomes, and social services provoke increasing questions and challenges confronting capitalism. These are now leading to broad and growing disaffection from the capitalist system. Polls and other signs of that disaffection abound. In the United States, on the one hand, the Republican Party lurched to the right. Trump-type quasi-fascism wants to impose a nationalist turn to "save" U.S. capitalism. On the other hand, the old, pro-capitalist establishment running the Democratic Party blocked Bernie Sanders and other socialists from any real power or voice. Saving capitalism was and also remains that establishment's goal.

Capitalism eventually defeated and displaced feudalism by combining micro-level construction and expansion of capitalist enterprises with macro-focused political parties finding ways to protect those enterprises and facilitate their growth. Capitalists' profits funded their parties' activities. Socialism will defeat and displace capitalism by a parallel combination of expanding worker coops and a political party using government to protect them and facilitate their growth. The worker coops' net revenues will finance their parties' activities.

The emergence of politically significant socialist parties is well underway in the United States. Besides the small remainders of past socialist parties, Occupy Wall Street, the recent growth and prominence of the Democratic Socialists of America, the two Sanders campaigns, and the rise of other socialist politicians such as Ocasio-Cortez are all signs of socialist renewal. But those signs also reveal a huge remaining problem: disorganization on the left. The social movements, labor unions, and the new socialist initiatives need to coalesce into a broad, new socialist party. If that party could also become the political voice of a growing worker-coop sector of the economy, many key conditions for a transition beyond capitalism will have been achieved.