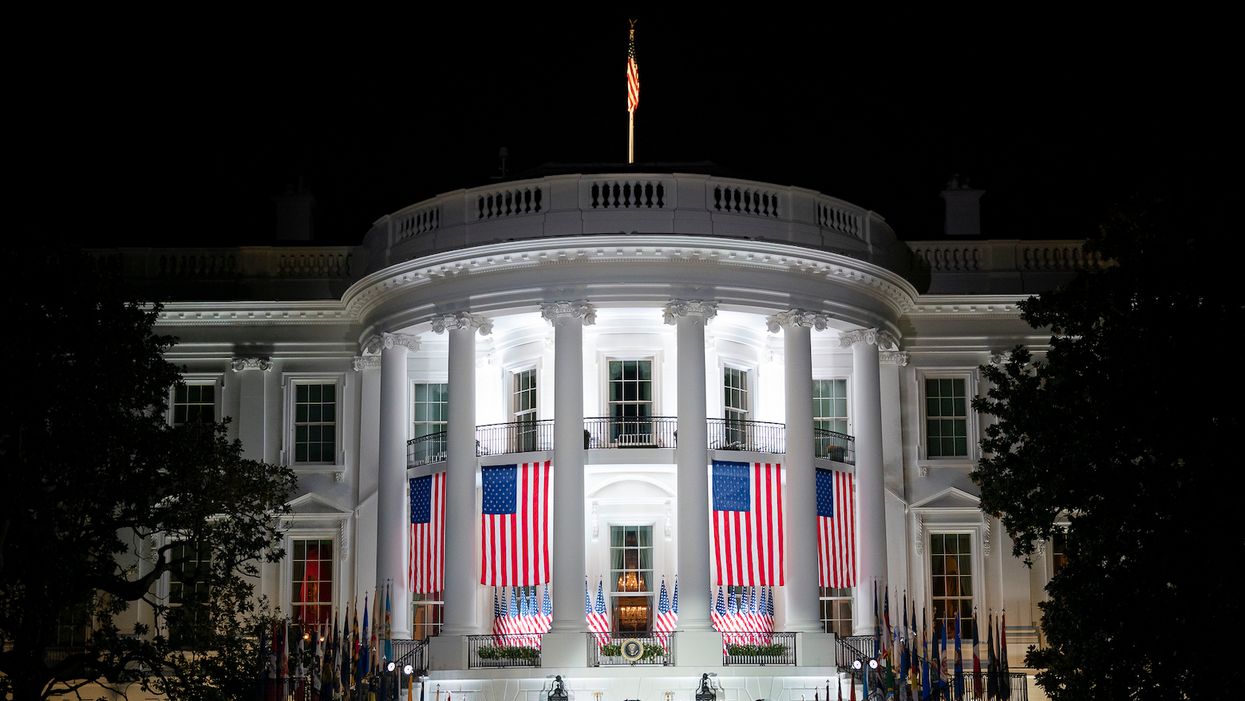 From tightly packed MAGA rallies to a White House Rose Garden ceremony honoring the nomination of Judge Amy Coney Barrett — now a U.S. Supreme Court justice — in October, President Donald Trump has repeatedly drawn sharp criticism from medical experts for gatherings that failed to live up to social distancing standards during the worst pandemic in over 100 years. And now, yet another Trump gathering is being slammed as a superspreader event: the Election Night party held in the White House.

On Twitter, Alexander's colleague at NBC News, Monica Alba, also listed all of them as attendees at the Election Night event — noting that three unnamed White House aides who were in attendance as well have tested positive for COVID-19. Alba noted, however, that it is "hard to say" for certain where all of them "got the virus."

Republican Herman Cain, a Trump ally, died of COVID-19 in an Atlanta hospital on July 30. Cain had attended a June 20 Trump rally in Tulsa, Oklahoma and was seen not wearing a protective face mask at that event.