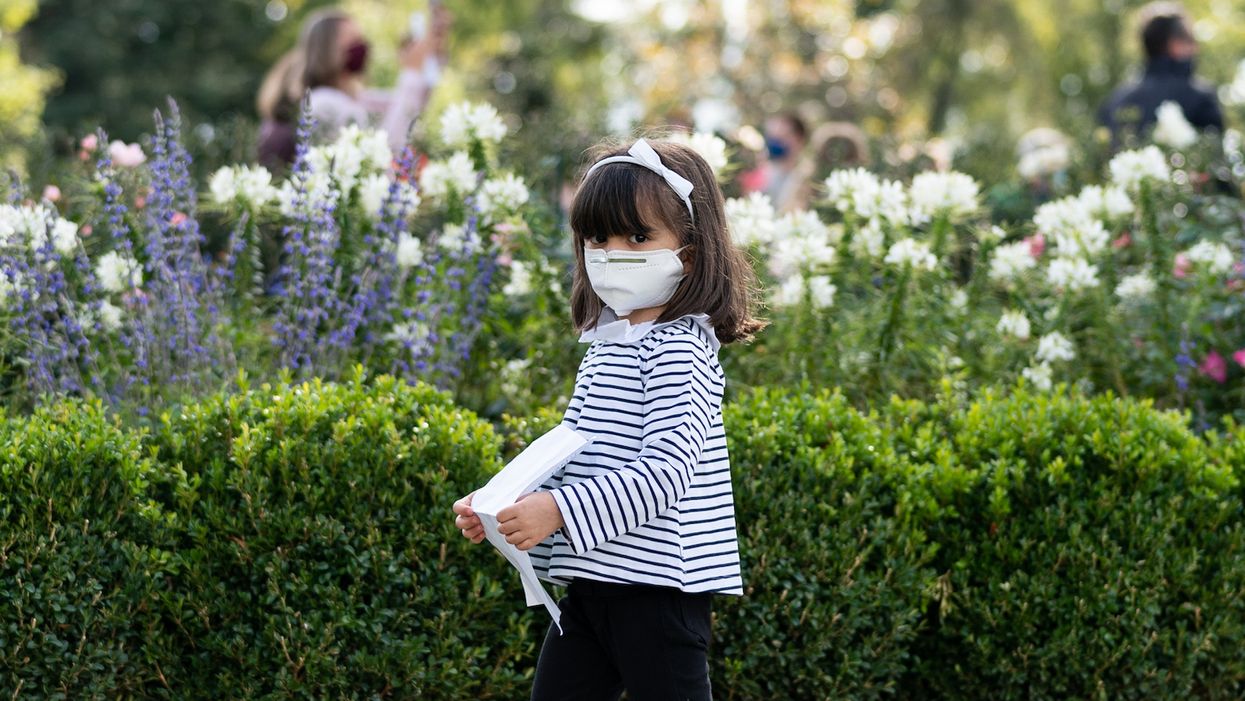 The first 6.4 million doses of Pfizer's COVID-19 vaccine will be available in less than a month, government officials announced Wednesday, with more doses available every week following. Gen. Gustave Perna, who is in charge of logistics for the Trump administration's vaccine effort, said that state and local officials were told Friday what their allocations would be.

Those first 6.4 million doses won't be nearly enough to cover the 20 million front-line healthcare workers who are responding to the crisis, but Perna said a "steady drumbeat" would follow every week as production ramps up. Some of these initial doses will be designated for a handful of federal agencies—the Bureau of Prisons, the Defense and State departments, the Indian Health Service, and the Veterans Health Administration. The FDA will extend emergency authorization to the Pfizer vaccine by mid-December, and expects to have 40 million doses available from both Pfizer and Moderna before the end of the year—enough for 20 million vaccinations with the two-shot treatments. It likely won't reach the full public until April.

Ramping up delivery is a problem for state and local governments, though. They don't have the money to implement the massive vaccination project. They've received just $200 million of the at least $8 billion they need. Another $140 million is slated to go out next month, but that's a drop in the bucket to what it's going to cost. Jeff Duchin, a top official at the Seattle and King County health department, told The Washington Post that the Operation Warp Speed vaccine development process was great, but "it's been more like Operation Status Quo with respect to providing the federal funding needed for state and local health departments to actually get vaccine to the population, including the initial priority populations and ultimately, to as many people as possible." That's on—you guessed it—Sen. Mitch McConnell, who has steadfastly refused to budge on COVID-19 aid. "Tens of millions of dollars are needed for this work in our county and state," Duchin said. "In addition, this work is tasked to local and state public health departments and workers, who have been grappling with this pandemic nonstop for months and are running on fumes." And still McConnell resists.

Presuming that McConnell unbends at some point and finally lets federal money go to fight this pandemic, the likely schedule for vaccine release and development of herd immunity through vaccination is probably a year away. The initial doses will go to front-line healthcare workers in December and January. Then, if production allows, they'll go to front-line workers, people over 65, and people with chronic conditions that make them vulnerable, hopefully in December and January. Those four groups will continue to be prioritized into spring, with enough vaccine available for the general public in late spring/early summer. By the end of summer 2021, there should be enough for everyone to have two shots—a process that can span three to four weeks. There won't be herd immunity until 75% of the population is vaccinated. Provided the vaccination program can be carried out by adequately funded public health entities. Provided anti-vaxxers don't screw it up.

Which means the country as a whole will have to be in pandemic mode for another year. That means, Dr. Anthony Fauci says, don't plan on resumption of normal life, like having weddings and big family reunions and parties and vacations until 2022. "I think that's quite reasonable," Fauci said. "If we deploy a vaccine and we implement public-health measures, I think it might even be sooner than that. But 2022, I think, is a pretty good bet."