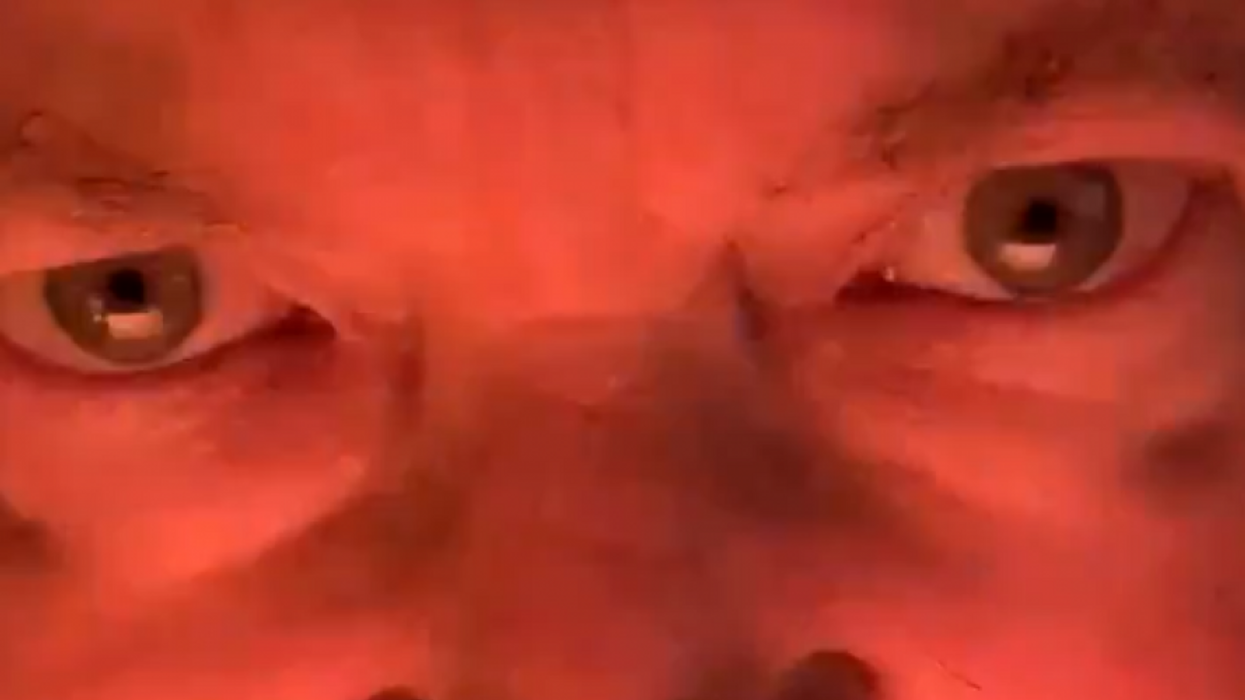 Perhaps the most bizarre example was Trump's retweet of a Nov. 12 video in which Quaid's face is very close to the camera and lit up by a red flashing light. With a growling voice, Quaid dramatically reads a tweet from the president sent that same day in which the president says Fox News "forgot what made them successful, what got them there. They forgot the Golden Goose. The biggest difference between the 2016 Election, and 2020, was Fox News."

Another Quaid video Trump retweeted Tuesday was from more than a year ago:

Three other Quaid tweets just elevated by Trump are marked with Twitter's warning: "This claim about election fraud is disputed."

Trump also wrote on his timeline Tuesday "RIGGED ELECTION!" and retweeted a right-wing outlet's tweet of a picture of the president and the words "I concede NOTHING!!!!!"

The president's approval for Quaid's unhinged tweets came the same day the New York Times reported that Trump has put out 550 tweets since Election Day that have included some 400 unfounded attacks on the legitimacy of the election results.