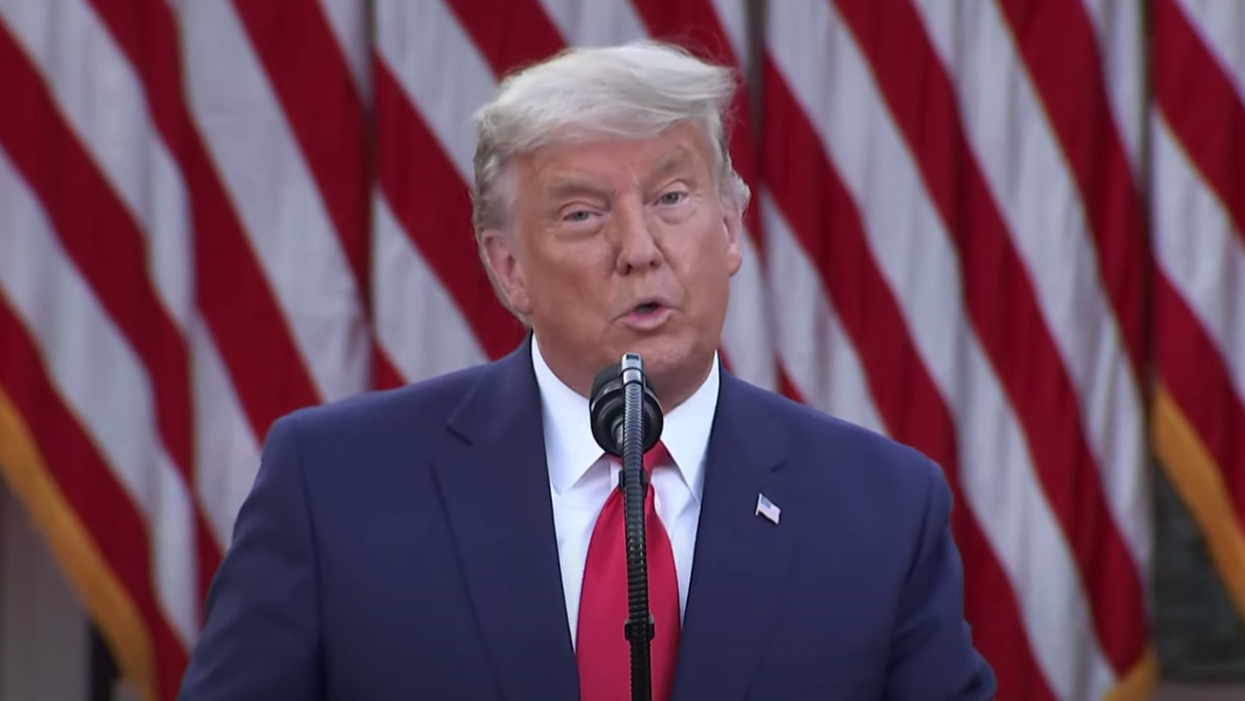 Experts were shocked by the portrait of President Donald Trump in a bombshell new report.

Posted online by The Washington Post on Saturday night, the story was titled, "20 days of fantasy and failure: Inside Trump's quest to overturn the election."

"The facts were indisputable: President Trump had lost. But Trump refused to see it that way," the newspaper reported. "The result was an election aftermath without precedent in U.S. history. With his denial of the outcome, despite a string of courtroom defeats, Trump endangered America's democracy, threatened to undermine national security and public health, and duped millions of his supporters into believing, perhaps permanently, that Biden was elected illegitimately."

The story generated a great deal of commentary online.

Worth reading in its entirety, but in a nutshell: “interviews with 32 senior administration officials, campaign ai… https://t.co/A4Uuunv0dT
— George Conway (@George Conway)1606619742.0

Constitutional law expert and Harvard Law Prof. Laurence Tribe issued a warning for those reading it:

Reading this detailed account of a legally doomed effort at a coup is like watching a really gruesome autopsy unfol… https://t.co/rIrNcHT4B9
— Laurence Tribe (@Laurence Tribe)1606618760.0

Lincoln Project Kurt Bardella suggested the article made a case for invoking the 25th Amendment to remove Trump from office.

If this were written about a democratic President, Republicans would be clamoring for impeachment and the 25th ... https://t.co/bPsdCdqVie
— Kurt Bardella (@Kurt Bardella)1606621254.0