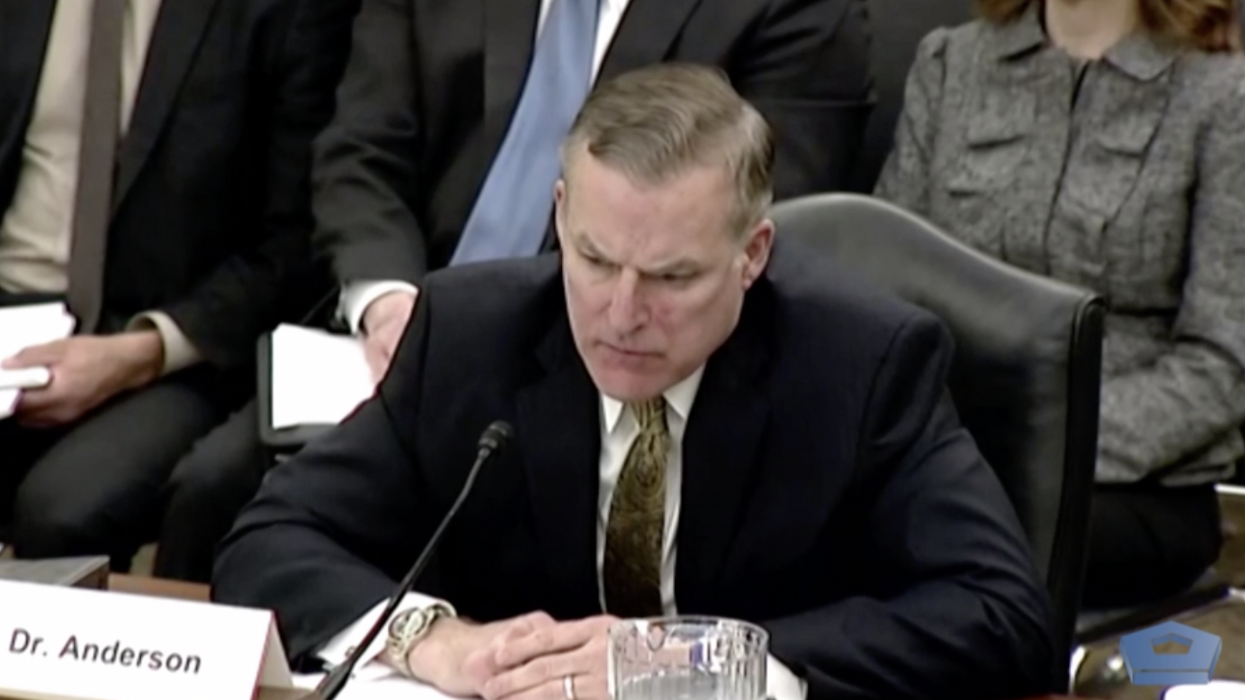 On October 25, Jonathan Swan and Alayna Treene of Axios reported that according to sources, President Donald Trump planned to fire Defense Secretary Mark Esper after the 2020 presidential election. Sure enough, Trump fired Esper on Monday, and the Associated Press is reporting that James Anderson, top policy adviser at the Pentagon, has resigned in response to that firing.

According to AP, "Defense officials spoke about Anderson's resignation on condition of anonymity to discuss personnel matters. A wide range of policy staff positions in the Pentagon have been filled with people on an acting basis over the past year or more, as a number of staff have left or have not been confirmed."

Trump has appointed Christopher Miller to serve as acting secretary of the U.S. Defense Department.

On October 25, Swan and Treene also reported that Trump planned to fire CIA Director Gina Haspel and FBI Director Christopher Wray after the election — and with Esper having been fired, many journalists are reporting that Haspel and Wray might soon be on the chopping block as well.