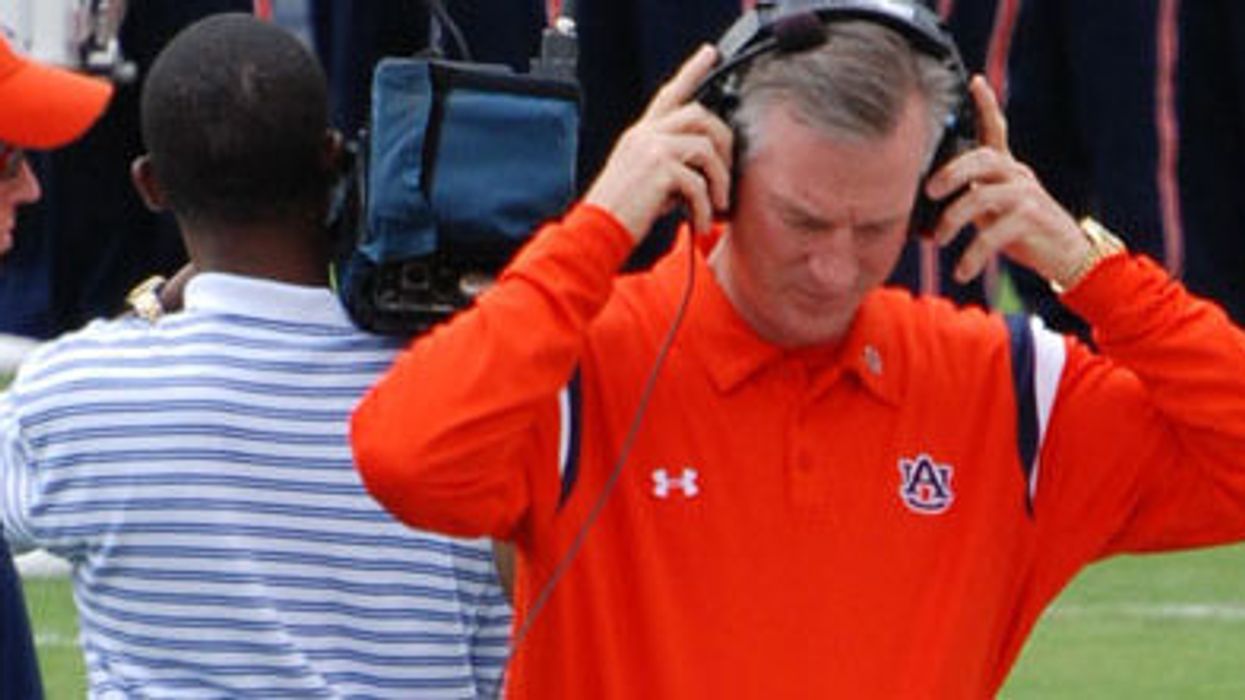 In a new interview, Sen.-elect Tommy Tuberville (R-AL), who just emerged victorious from a race against Democratic Sen. Doug Jones, appeared to be confused about why and who America was fighting in the Second World War.

"It's concerning to me that a guy can run for president of the United States and have an opportunity to win when he leans more to a socialist type of government, you know, one-payer system in health care, raise taxes 20 percent, when the other half the country is basically voting for freedom, let us control our own lives, stay out of our life," said Tuberville, a former college football coach. "You know, as I tell people, my dad fought 76 years ago in Europe to free Europe of socialism."

In World War II, the United States was fighting against the Axis powers, which were mostly right-wing fascist governments. In fact, Americans fought alongside the socialist USSR as allies.

Read the full quote below: