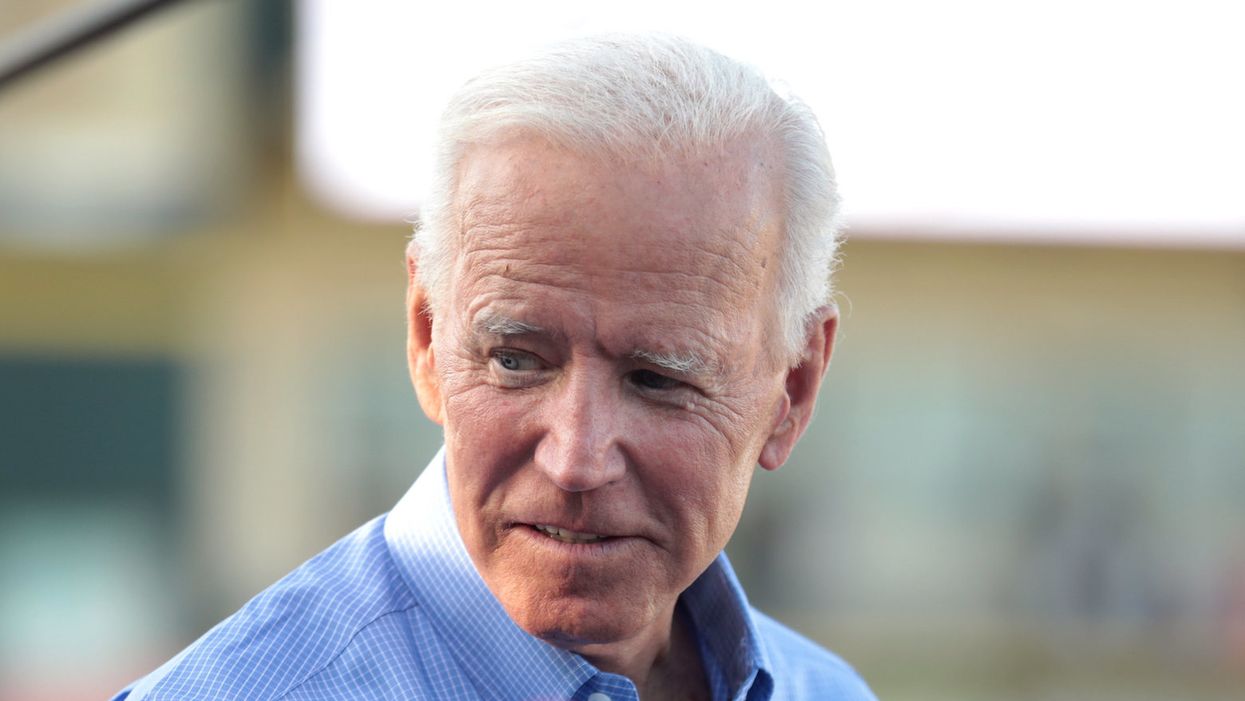 Rice first recounts her own experience of working through three transitions, including, ultimately, the transition from the Barack Obama administration to that of Donald Trump. In that case, she describes how she "laid out in depth the numerous challenges (Trump) would confront immediately—from the campaign to defeat the Islamic State to threats posed by Russia, China, Iran and North Korea. I also stressed the need to be prepared for less obvious threats, like the potentially catastrophic collapse of the Mosul Dam in Iraq and pandemic disease."

The reaction from Trump and his people was typical both in its arrogance and blithe disinterest; Rice spent a few hours with now-convicted felon Michael Flynn detailing the most serious concerns. As it turned out, those few hours constituted the near-totality of the interaction between the incoming Trump and outgoing Obama team with regard to national security. Trump's people had been specifically told not to meet with the Obama people, obviously intended as a gesture of contempt.

Rice notes that in the current "transition phase," Trump's people have denied the Biden team access to intelligence briefings with respect to national security threats, COVID-19, and related economic issues—and how the American public could pay the price for those denials.

While we are extremely fortunate that Mr. Biden may be the most experienced president-elect ever to take office and brings with him a deep bench of highly qualified, knowledgeable experts, the Trump administration's continued refusal to execute a responsible transition puts our national security at risk. Without access to critical threat information, no incoming team can counter what it can't see coming.
If, today, the Trump administration is tracking potential or actual threats — for instance, Russian bounties on American soldiers, a planned terrorist attack on an embassy, a dangerously mutated coronavirus, or Iranian and North Korean provocations — but fails to share this information in a timely fashion with the Biden-Harris team, it could cost us dearly in terms of American lives.

I would suggest one reason the Trump people are denying Biden's team access to high-level intelligence as long as they possibly can with respect to the three most predominant issues (national security, the pandemic, and the economy): There are virtually no policies put in place by the current administration to address any of these concerns in any meaningful, substantive way.

I believe that once Biden's team does gain access to what is happening from an internal perspective, they are going to be appalled at the degree of inaction and wholesale lack of any efforts whatsoever to address these challenges. They will find instead a network of utter incompetence and indifference to planning, strategy or policy, staggering in its depth, and the Trump people know this. They will find security threats and intel festering, ignored, or shunted aside in favor of groveling to Trump's every chimerical whim. They will find communications from our overseas allies to have shriveled into nothingness, and our intelligence services put at risk, if not wholly ignored. They will find corruption, graft, kickbacks and politicization to have completely replaced national security policy.

They will find only token measures performed with respect to the COVID-19 pandemic, and all of those measures redounding to the Trump family's personal coffers and the interests of those still employed within the highest level of the administration. They will find no coherent policies, plans, or measures in place to address the economic calamity facing tens of millions of Americans, and they will find our national security apparatus on the cusp of disaster, with only half-baked plans geared less to satisfy the interests and safety of American citizens than to fulfill the wishlists of foreign adversaries.

The Trump people know this is what they are on track to leave behind for the Biden people, which is why they're very busy right now, deleting or destroying as much information as they can. They're trying to stave off the horror they know will ensue when Biden's team gains access and finds out what really has—and hasn't—been going on.

Trump's minions know the dam is about to break and a huge cesspool is waiting, and they seek only to delay the inevitable—and cover their tracks.