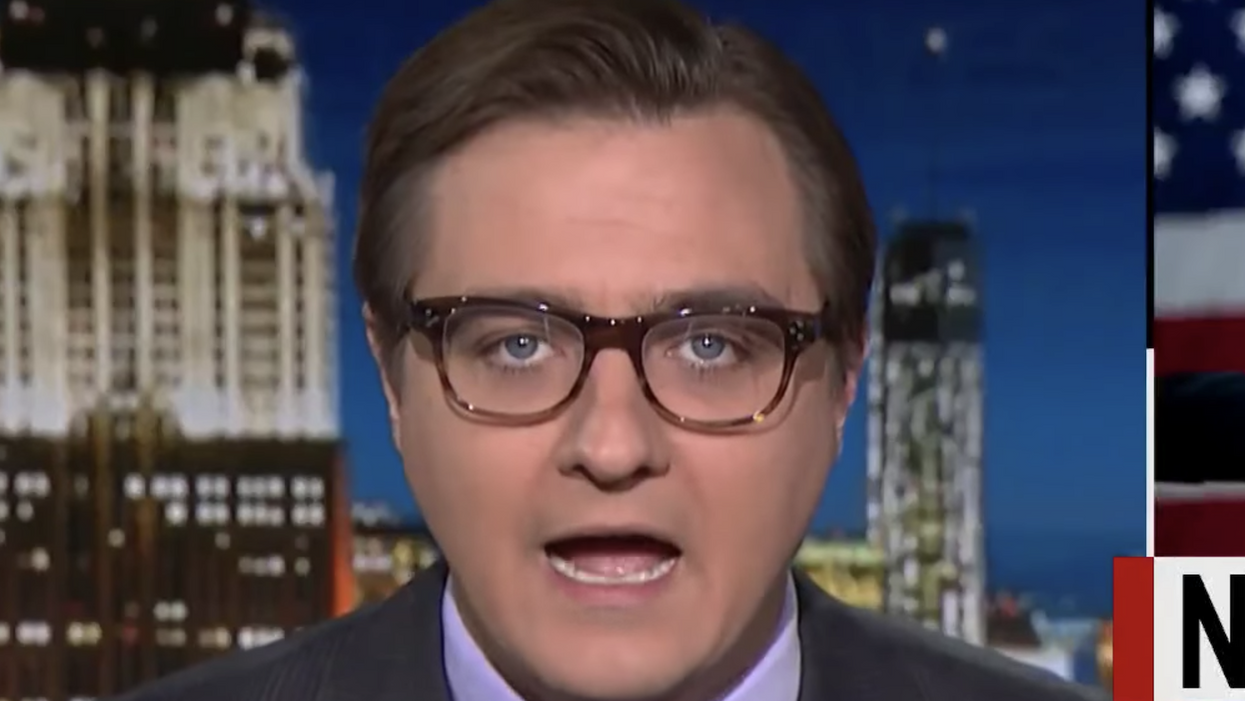 Dr. Scott Atlas, President Donald Trump's most prominent adviser on the coronavirus crisis, has been an aggressive proponent of a "herd immunity" approach — essentially, letting COVID-19 infect as many people as possible. MSNBC's Chris Hayes slammed Atlas's approach to the pandemic this week on his "All In" show, denouncing him as a leading cause of the United States' recent surge in COVID-19 infections.

Hayes declared, "COVID's best ally in the White House outside the president: Scott Atlas — a name that will live in infamy, I have no doubt. A right-wing radiologist with zero public health expertise who…. managed to take over the nation's entire COVID strategy and push the entire country towards an approach in which the virus would be left to burn through the populace."

.@chrislhayes lays it down on Scott Atlas' pro-COVID policies: "This guy is probably more responsible for our rec… https://t.co/6GzvnvRZRt
— Madeline Peltz (@Madeline Peltz)1605577485.0

The liberal MSNBC host showed a clip of Atlas, on August 31, saying that while "high-risk" Americans needed to be protected, "the goal of policy is absolutely not to stop all spread of COVID-19 to asymptomatic or very low-risk individuals."

Hayes, however, stressed that Atlas' approach has been a failure, saying, "Guess what's happening to the high-risk people right now. Who do you think is in those hospitals and in those long-term care facilities? Who do you think constitutes the names of the dead, over 1000, day after day? Scott Atlas — I mean, this guy is probably more responsible for our record cases and hospitalizations, for a spike in deaths, than any other policymaker in America."

Hayes also laid-out a "strong case" against Atlas in a Twitter thread:

This was all perfectly obvious to everyone. Literally no country has allowed the virus to spread and succeeded in p… https://t.co/AsSxqiqGkc
— Chris Hayes (@Chris Hayes)1605630469.0