Here's why this effort to steal an election and corrupt democracy won't work: Robert Reich 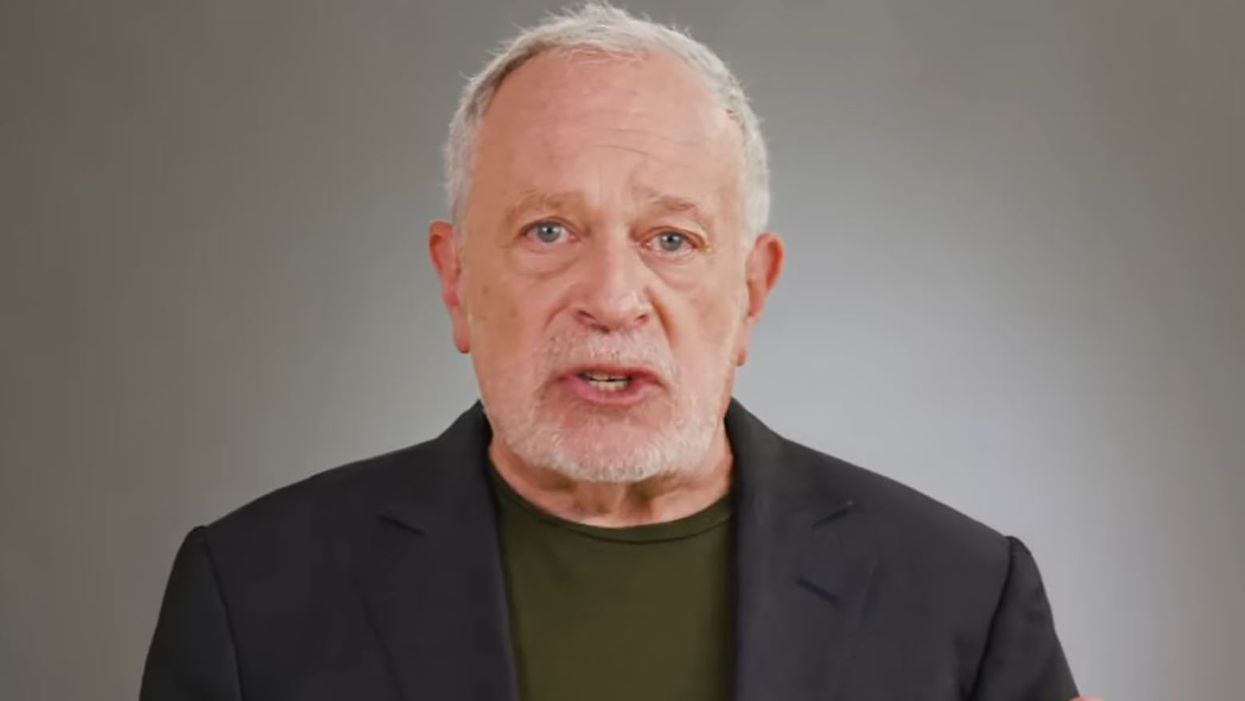 Joe Biden has won. He will be our next president.

Normally, the loser of the race would give a gracious concession speech, and accept the results.

That won't happen this time around, because Donald Trump is a pathological narcissist who will never admit defeat. But there's no legal requirement for the losing candidate to formally concede—it's just another tradition Trump will choose to ignore.

He can bluster and protest all he wants, but like it or not, the Constitution and federal law establish a clear timeline of how electoral votes are processed, and when the new president takes office. Here's how that process normally plays out, how Trump might try to undermine it, and why he is unlikely to succeed.

The first date to look out for is December 8th. After Election Day, states have until this date, called the "safe harbor" deadline, to resolve any election disputes. Each state has a unique process outlined in its state constitution for this, and the federal deadline was created so that state electoral disputes don't drag on endlessly.

Next is December 14th. This is when the electors meet in their states, and cast paper ballots for president and vice president. And then governors certify the electors' votes.

The governor sends these certified results to Congress by December 23rd.

On January 6th, 2021, the newly sworn-in Congress meets in a joint session to officially accept each state's Electoral College votes and count them. This is normally a ceremonial event in which the already-settled results of the election are simply made official. This is when the presidential race formally ends.

Normally, no one pays much attention to this process before Inauguration Day because it goes off without a hitch. But we've seen that Trump will do anything to hold onto power. It's important to know how and when he might try to undermine this process, and also understand how unlikely it is he'll succeed.

This isn't likely to happen. It would be challenged as an unconstitutional power grab, since state legislatures have almost always deferred to the results of the state's popular vote in assigning electoral votes. And not to mention, it would spark massive public outrage.

Thankfully, it doesn't look like Republican legislators in any of the key swing states want to expend their political capital defending a failed president, and some have even explicitly come out against this plan.

All this is to say, be patient, keep the faith, and don't fall into Trump's cry for attention. We must see this for what it is: A final attempt of a desperate, bitter man to cling to power.

Joe Biden will be our next president.