Republicans are trying to invalidate absentee ballots that have already been cast: report 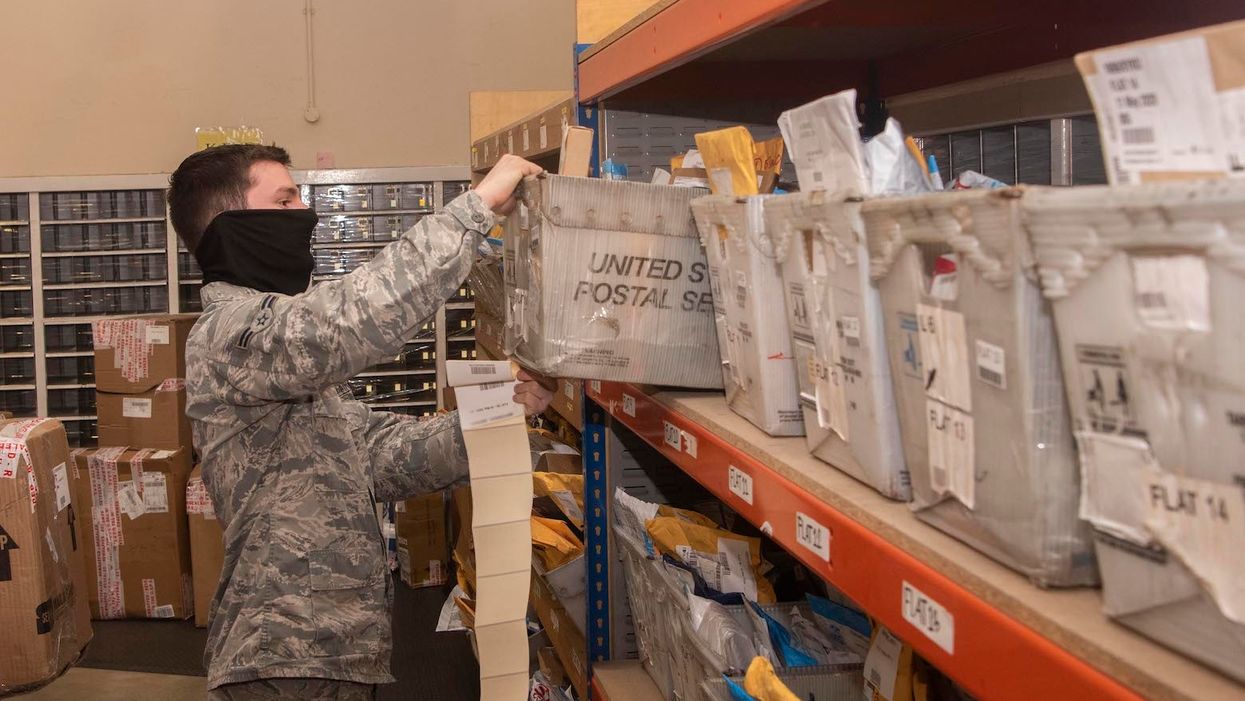 Critics of President Donald Trump have been describing the many ways in which he could try to steal the election in Pennsylvania, Florida and other swing states if he doesn't like the results. One of the ways is trying to use the courts to throw out perfectly legitimate mail-in ballots. And journalist Charlotte Klein, in an article for Vanity Fair, describes GOP efforts to invalidate absentee ballots that have already been cast — from Nevada to Texas to Florida.

Not surprisingly, the counties where Republicans have been attacking mail-in ballots lean Democratic. One of them is Clark County, Nevada, which includes Las Vegas.

Klein notes that according to the Washington Post, Trump's campaign has filed a lawsuit in Nevada "seeking images of the signature of every registered voter in Democratic-leaning Clark County — a potential first step toward challenging individual votes on grounds that the signed ballots don't match the signatures on file."

Another Trumpian voter suppression move that Klein describes is in Texas' Harris County, which includes Houston. Although Texas is a light red state, its major urban centers lean Democratic — and that includes Houston, where a GOP petition has been trying to invalidate almost 127,000 drive-through votes. The Texas Supreme Court has rejected that petition, but a federal court in Houston was scheduled to hear the plaintiffs' arguments in a hearing on Monday, November 2 — the day before Election Day 2020.

Klein explains, "The strategy is a pivot away from broader GOP efforts to limit expanded access to voting, a campaign that began months ago with President Donald Trump's incessant and false claims linking mail-in voting to fraud — misinformation that Republican officials have embraced in trying to adjust election rules at the last minute. In Texas, for example, Gov. Greg Abbott issued an order that required multiple drop-off locations across the state, opened to try to make voting easier during the pandemic, to close, claiming that limiting counties to a single drop-off site would 'stop attempts at illegal voting' despite there being no evidence of large-scale voter fraud."

Wisconsin and Minnesota are other states where Republicans are obviously hoping to invalidate ballots that are more likely to favor former Vice President Joe Biden.

According to Klein, "Republican efforts to contest ballots already cast could, if successful, offer the party an electoral advantage given partisan differences in voting preferences…. Decisions made in Minnesota and Pennsylvania this week will require election officials to set aside absentee ballots that arrive after Election Day."