‘A victory of science’: COVID-19 vaccine prevents ‘90% of infections’ 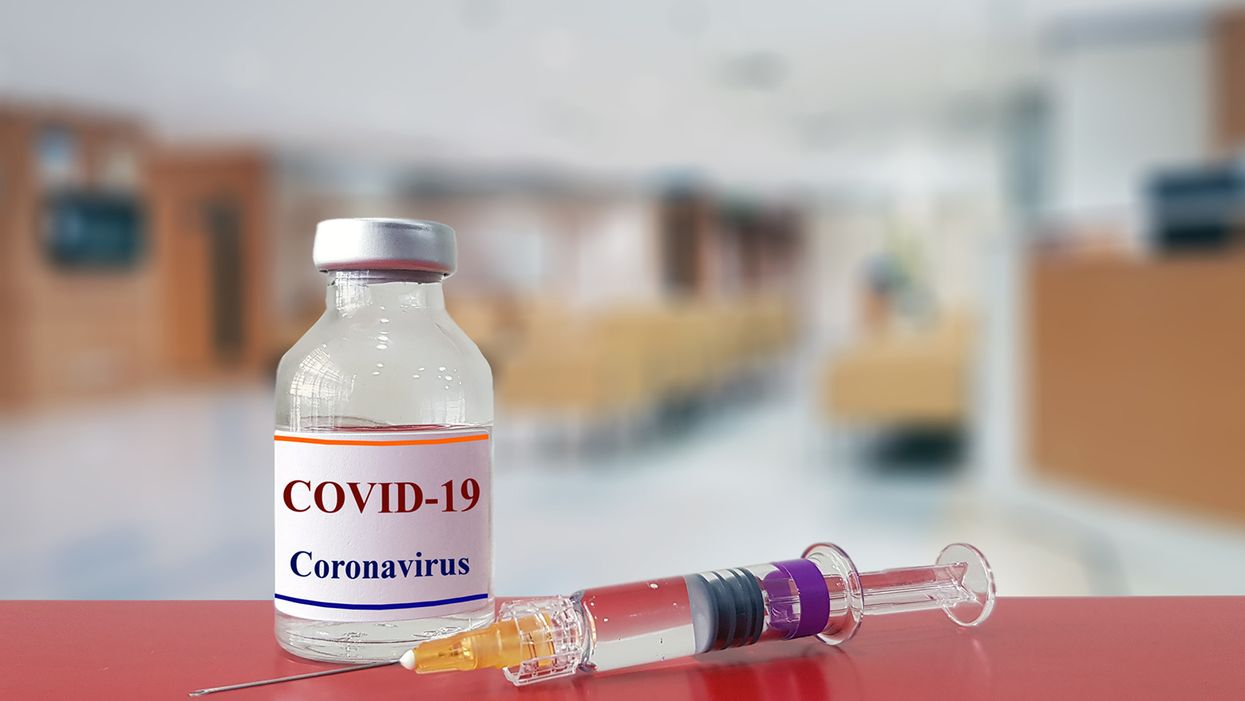 As winter draws closer in the northern hemisphere and the number of COVID-19 infections continues to grow, many health officials fear that the coronavirus pandemic could be entering its deadliest phase yet. The good news, however, is that a vaccine might be widely available at some point — it's just a question of when. And Bloomberg News is reporting that a COVID-19 vaccine developed by Pfizer, Inc. and BioNTech SE "prevented more than 90% of infections in a study of tens of thousands of volunteers."

Bloomberg News reporters Robert Langreth, Naomi Kresge and Riley Griffin explain, "Eight months into the worst pandemic in a century, the preliminary results pave the way for the companies to seek an emergency-use authorization from regulators if further research shows the shot is also safe."

The findings of the study, they note, are "based on an interim analysis conducted after 94 participants contracted COVID-19."

"The trial will continue until 164 cases have occurred," according to the Bloomberg reporters. "If the data hold up and a key safety readout Pfizer expects in about a week also looks good, it could mean that the world has a vital new tool to control a pandemic that has killed more than 1.2 million people worldwide."

The 1.2 million figure cited by Bloomberg News comes from Johns Hopkins University in Baltimore. According to Hopkins, the United States continues to be the deadliest country in the world for COVID-19: of those more than 1.2 million deaths, Hopkins reports, over 237,500 of them are in the U.S. The second deadliest country for COVID-19, according to Hopkins, is Brazil (over 162,300 deaths), followed by India (over 126,000 deaths) at #3 and Mexico at #4 (more than 95,000 deaths).

William Gruber, senior vice president for vaccine clinical research and development at Pfizer, told Bloomberg News, "This is about the best the news could possibly be for the world and for the United States and for public health." And BioNTech CEO Ugur Sahin told Bloomberg, "More than 90% is extraordinary…. It shows that COVID -19 can be controlled. At the end of the day, it's really a victory of science."