'This is how democracies die': Florida district attorney says Biden bus intimidators may be guilty of ‘false imprisonment’ 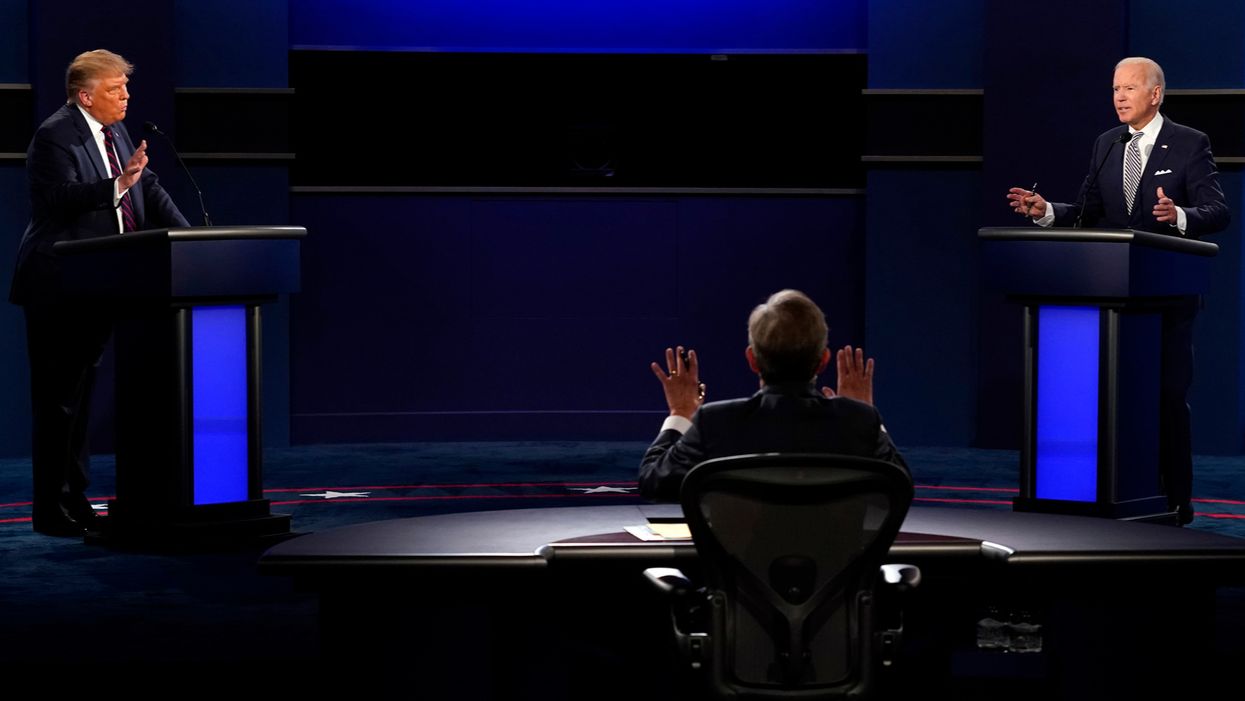 On Friday, October 30 in Texas — only four days before Election Day — a caravan of Trump supporters surrounded a bus of volunteers for former Vice President Joe Biden's campaign. The FBI is investigating the incident, which inspired Biden's campaign to cancel some Texas events over security concerns. Democrat Dave Aronberg, state attorney in Palm Beach County, Florida, discussed the events in Texas during a Monday, November 2 appearance on MSNBC's "Morning Joe" and argued that the Trump supporters in the caravan could be guilty of major felonies.

Recent polls have been showing the presidential race to be surprisingly close in Texas, which is arguably a light red rather than deep red state at this point — and the Biden-Harris campaign bus was making its way from San Antonio to Austin, a Democratic stronghold. Instead of condemning the violent attack on Biden supporters, President Donald Trump appeared to be applauding it when he tweeted some video of the incident and posted, in all caps, "I LOVE TEXAS!"

In a November 1 tweet, Trump doubled down on his support for the caravan in Texas — posting, "In my opinion, these patriots did nothing wrong. Instead, the FBI & Justice should be investigating the terrorists, anarchists, and agitators of ANTIFA, who run around burning down our Democrat run cities and hurting our people!"

But the 49-year-old Aronberg, who formerly served in the Florida State Senate and frequently appears on "Morning Joe" as a legal analyst, argued that criminal charges against Trump supporters in Texas might be warranted — including voter intimidation and "false imprisonment."

"I want to know who in the Trump campaign is encouraging them," Aronberg told Scarborough and Brzezinski.