NY Attorney General Letitia James: ‘We will continue our investigations’ of Trump 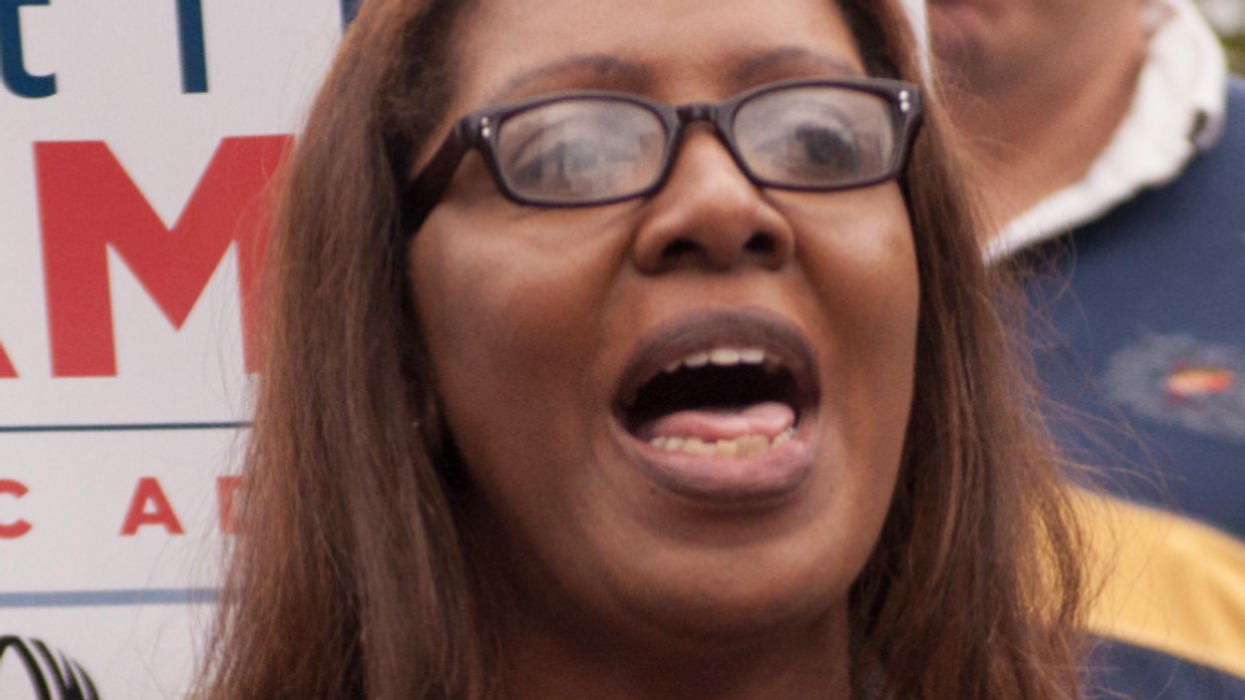 With President Donald Trump having been voted out of office and former Vice President Joe Biden now president-elect of the United States, Trump is likely to face multiple investigations at both the federal and state levels in 2021. Those who have been investigating Trump in New York State include New York Attorney General Letitia James and Manhattan District Attorney Cyrus R. Vance, Jr., and when James appeared on MSNBC on Sunday, November 8, she stressed to host Ari Melber that her office will continue to investigate Trump for possible "financial improprieties" after he leaves office and Biden is sworn in as president.

Melber hosts MSNBC's "The Beat," which airs Monday through Friday at 6 p.m. eastern time. And he appeared on MSNBC on Sunday morning to host some of the cable news outlet's special coverage of the 2020 presidential election.

"Our investigation is primarily civil in nature," James told Melber. "The criminal investigation is being conducted by the district attorney of Manhattan, Mr. Vance, and we will continue our civil investigation against financial improprieties against the Trump Organization. And again, no one is above the law. And we will just follow the facts and the evidence wherever they lead us."

James' appearance on MSNBC came the day after the Associated Press announced that Biden had won Pennsylvania's 20 electoral votes and therefore, had the 270 electoral votes needed to become president of the United States.

Early Saturday morning, November 7, votes were still being counted inside the Pennsylvania Convention Center in Center City Philadelphia — and Biden already had a comfortable lead over Trump in the Pennsylvania vote count even though the state hadn't been called for him yet. But when more votes came in and it became obvious that Biden's lead over Trump in the Keystone State was insurmountable, AP reported that Biden had won Pennsylvania and won the election. The streets of Philly, a Democratic stronghold, went wild with joy following the news of Biden's victory — and Philadelphians were literally dancing in the streets in a scene that recalled celebrations after the Philadelphia Phillies won the 2008 World Series. Celebrations broke out in many other U.S. cities as well, from New York to Atlanta to Chicago.

James told Melber, "What's so ironic about this is that Philadelphia, where the Constitution was once signed, is the state and the county which sealed the fate of a president who unfortunately, engaged in so much lawlessness. It's really critically important that individuals understand that and recognize that, again, we will restore the dignity and integrity of the United States of America. And we will resume our place on the world stage."