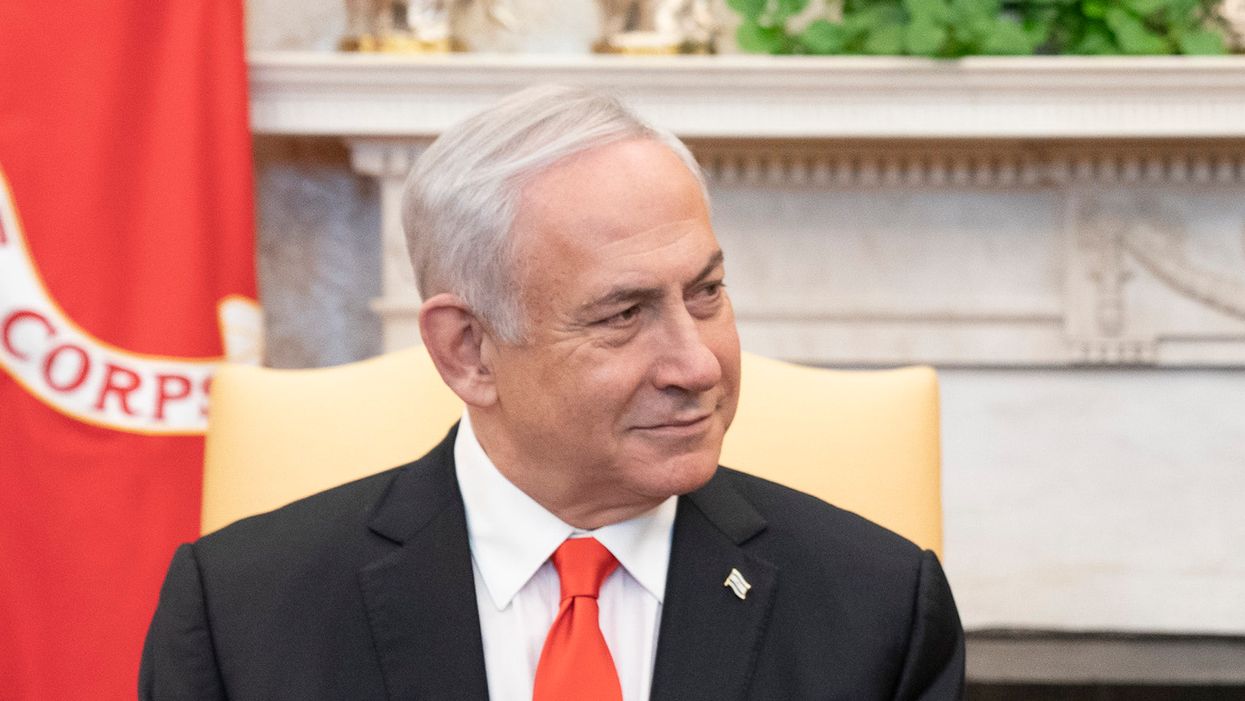 Iran held a state funeral today for Mohsen Fakhrizadeh, a top nuclear scientist who was assassinated while driving on a highway outside of Tehran on Friday. Iran accused Israel of orchestrating the killing, which Iran says may have been conducted by an automatic remote-controlled machine gun placed inside an empty vehicle. Iranian President Hassan Rouhani said Iran will retaliate at the proper time.

Iranian President Hassan Rouhani: "All think-tank centres and all the enemies of Islamic Iran know that the Iranian nation and officials are too brave and zealous to ignore this criminal act. The relevant authorities will respond to this crime in a timely and appropriate manner."

Many analysts say the assassination of the Iranian scientist was designed to make it harder for President-elect Joe Biden to rejoin the landmark 2015 nuclear agreement with Iran, which President Trump withdrew from in 2018.