Trump is in an ‘uncontrollable rage’: Mary Trump says ‘somebody has to step in and stop’ her uncle 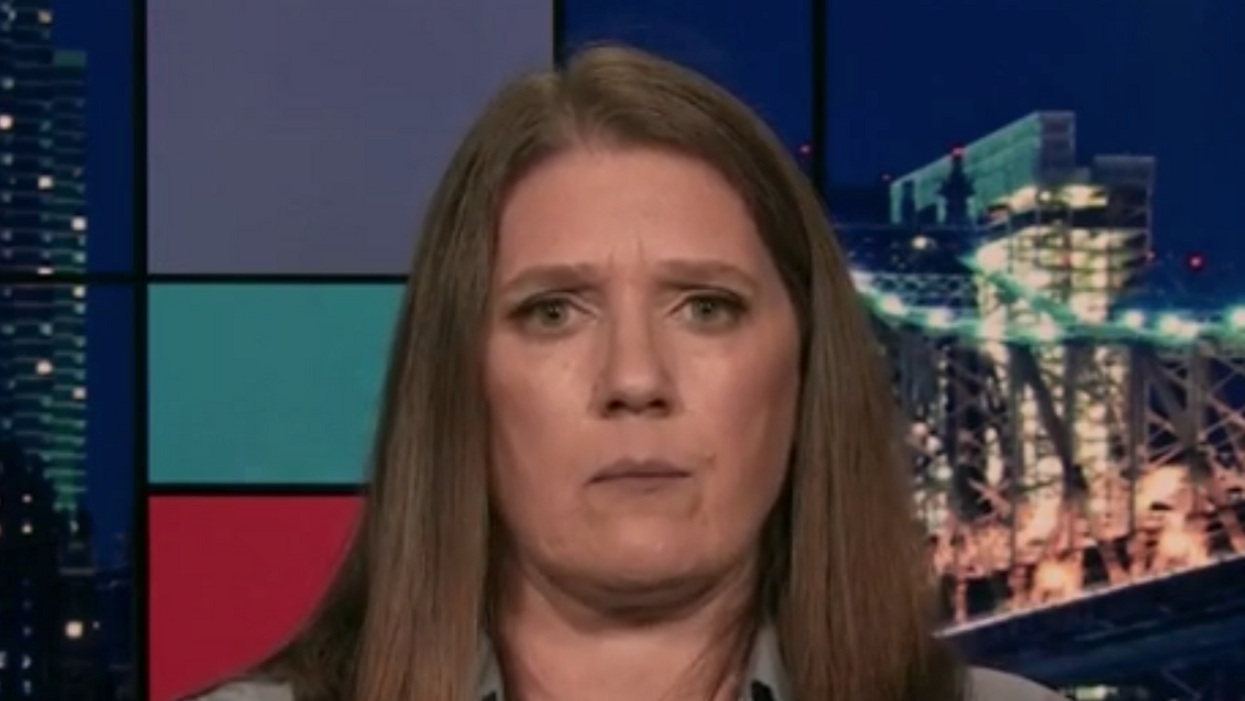 "Well, we're seeing a man who is in a unique position," she replied. "Donald has never been in this place before where there's nobody to bail him out, there's nobody to buy him out. He's desperate, he's flailing, and there's literally nothing he can do legitimately except to watch this play out helplessly."

"This wasn't just Donald obfuscating or lying. This was Donald talking about an attempted coup," she explained. "The leader of a country trying desperately to de-legitimize an election. it is obscene and somebody has to step in and stop him."

O'Donnell noted reports her uncle is in a downwards spiral mentally.

"What would be your imagined view of what your uncle is going through in the White House now?" O'Donnell asked.

"Oh, he's in an uncontrollable rage, I would imagine," she replied.