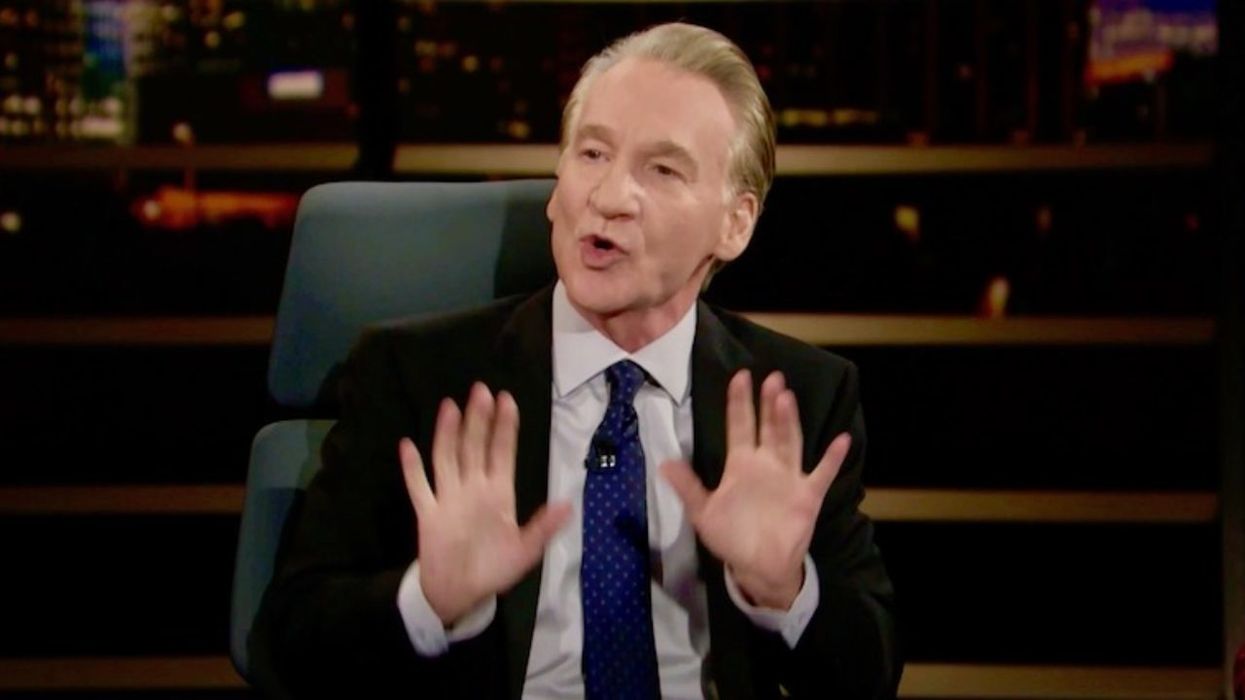 Bill Maher, the outspoken host of "Real Time With Bill Maher" on HBO, has often been highly critical of organized religion — although he has said he considers Judaism the "coolest" of the western religions because it promotes a better quality of life on Earth. Progressive firebrand Mehdi Hasan, whose program, "The Mehdi Hasan Show," debuted on Peacock in October, discussed Maher's views on Islam during an interview for the Daily Beast — and he accused Maher of being "pretty brazen" in his "Islamophobia."

Hasan, a British Muslim who now lives in the United States, told the Beast, "There is subtle Islamophobia, and I wouldn't put Bill Maher in the 'subtle' category. He's pretty brazen. This is a guy who says Islam acts like the mafia — and the guy who says stuff like, 'Muslims bring that desert stuff to the West.' I mean, that's not just Islamophobia, that's old-fashioned racism."

Hasan went on to say, "Making references to the desert, when most Muslims don't come from the desert, don't live in the desert, and most Muslim Americans have no ties to a desert? He's said so many things, and we can go through a long litany of outrageous and racist statements he's said about Muslims and Islam — and not just that, statements that have offended African-American communities and other communities."

The 41-year-old Peacock host, who is also known for his work with al Jazeera and The Intercept, argued that "prominent Democrats still go on (Maher's) show" even though the "Real Time" host has a history of making anti-Islam statements.

Hasan told the Beast, "Some people have pushed back at him, but you'll notice that he never has any kind of 'mainstream Muslims' to come on and talk. He only has the Muslims who will come on and bash Islam, and he gets away with it. You talk about 'cancel culture' — well, where is it? Bill Maher still has a very prominent show."