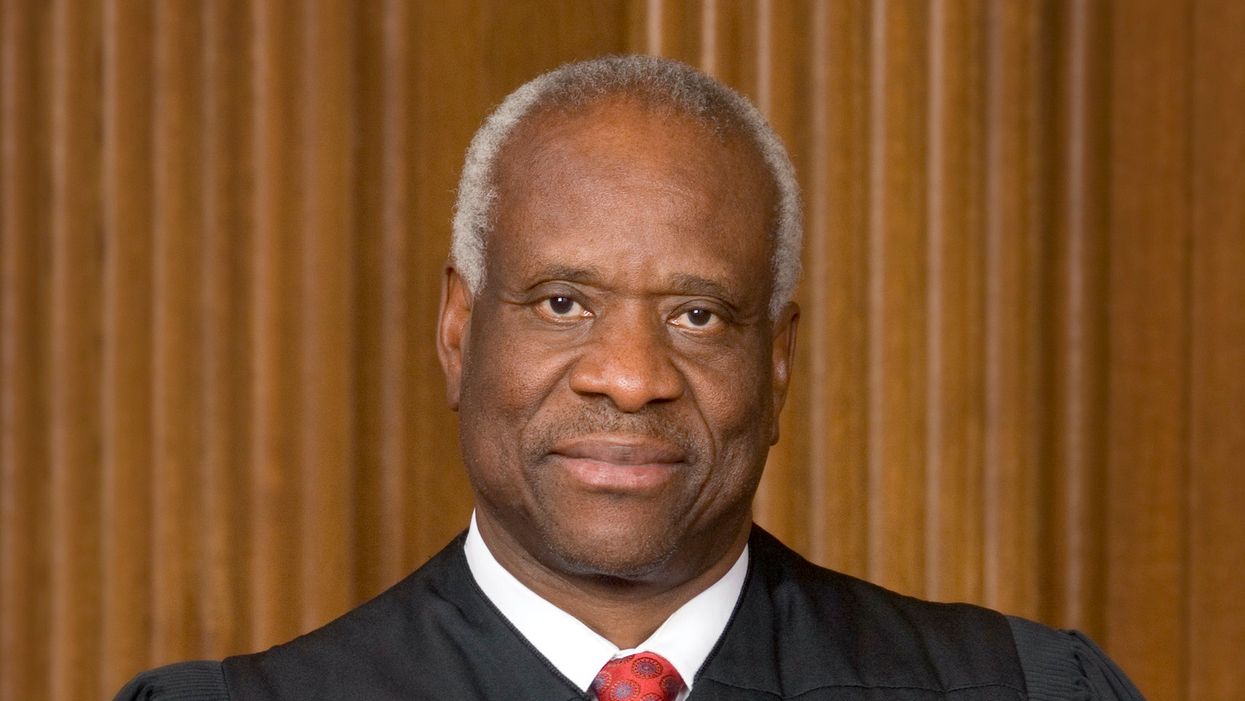 Justice Clarence Thomas, who once went for an entire decade without asking a single question during Supreme Court oral arguments, weighed in on Tuesday's landmark review of the Affordable Care Act by taking a potshot at coronavirus mask mandates.

Central to today's hearing is if the now-defunct "individual mandate" being found unconstitutional in a lower court means the entire ObamaCare law must be struck down.

Despite coronavirus cases surging out of control – more than 10 million Americans have contracted the virus and the U.S. is rapidly approaching a quarter-million deaths – Justice Thomas decided to attack "mask mandates," which are proven to save thousands of lives.

"I assume that in most places there is no penalty for wearing a face mask, or a mask during COVID," Justice said Thomas, who was the most far-right jurist on the Supreme Court until Amy Coney Barrett's recent swearing in.

"But there is some degree of opprobrium if one does not wear it in certain settings. What if someone violates that command, let's say it's in similar terms to the mandate here but no penalty. Would they have standing to challenge the mandate to wear a mask?" he asked.

Thomas then went on to say that "even without a penalty" either to not buy insurance or to not wear a mask, "you could have a chilling effect."

Thomas' question is not by accident.

It comes just one day after President-elect Joe Biden announced his coronavirus task force and that he would try to get a nationwide mask mandate "by working with governors and mayors."

Thomas' wife, Ginni Thomas, is a far right wing activist and lobbyist who has been spreading lies about Joe Biden.