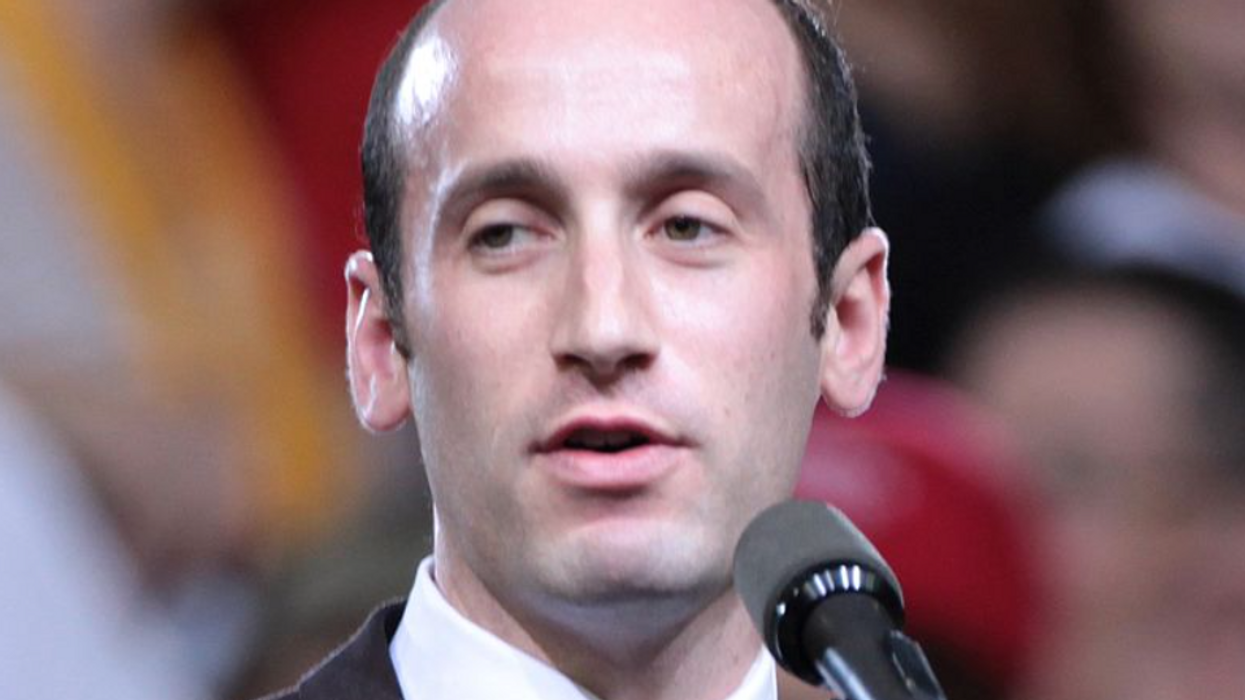 A federal judge's ruling earlier this month blocking the Stephen Miller-led public health policy that the Trump administration has used to quickly kick out children should have immediately stopped the expulsion of a group of 33 kids who sat on a flight bound for Central America that same day. Should have. Instead, officials continued on with the flight.

BuzzFeed News reports that Immigration and Customs Enforcement claims that agents didn't know about the ruling, which came shortly before the flight took off for Guatemala. It's hard to believe that ICE wasn't aware of an impactful decision stopping a policy that's already expelled children at least 13,000 times, or that a ruling was coming. I guess they don't carry phones or walkie talkies. It's also hard to believe ICE when it has a history of lying to both the courts and us.

ICE claims that agents became aware of Judge Emmet Sullivan's ruling only after they'd landed in Guatemala, but instead of keeping these children in custody and turning right back around for the U.S., they left them, BuzzFeed News continues. "It is unconscionable that they are leaving the kids there and that they did not immediately bring them back," Migration Policy Institute analyst Sarah Pierce said in the report.

ICE's clear rush to expel these 33 children could now result in officials being forced to return them to the U.S. (which is what should happen).

"Pratheepan Gulasekaram, a professor at Santa Clara University Law School, said ICE's repeated issues in court under the Trump administration could play a factor in this case if Sullivan assesses whether they violated his order," the report continued. "Federal court judges have complained that they were lied to by officials in cases involving immigration policy during the Trump administration."

This Centers for Disease Control and Protection policy using the novel coronavirus pandemic as an excuse to deny children seeking asylum their rights and quickly expel them from the U.S. has been outright evil. Experts at the agency reportedly pressed back on it at first, saying there was no valid public health reason for such an order. That's correct.

But under pressure from noted white supremacist Miller, soon-to-be-former vice president Mike Pence went to go bully agency director Robert Redfield, who caved. Pro-life, my ass. Sullivan's ruling this month subsequently blocked the policy, with advocates calling it "an important step in restoring the rights of unaccompanied children at the border."

That's what is supposed to happen—when ICE bothers to follow court rulings and the law. "This agency is run by terrible human beings," immigration attorney Charles Kuck tweeted. "FWIW, these officials knew Judge Sullivan was issuing this order. The plane left anyway."