Here's why the USPS statistics on mail-in ballots ‘look worse than they actually are’: report 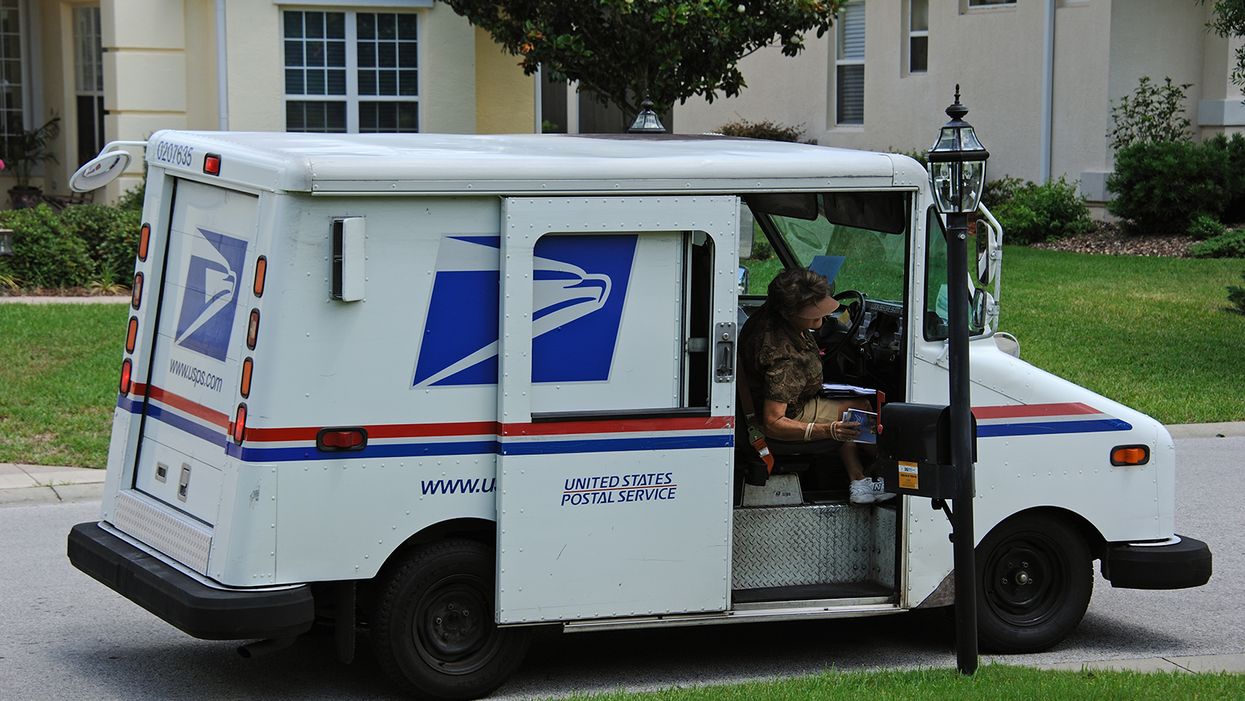 According to data released on Wednesday, the United States Postal Service failed to deliver thousands of absentee ballots around the country before the cut-off times — and one of the worst failures occurred in South Florida, where 27 percent of mail-in votes may have never been received.

But those statistics might not be telling the entire story. Vice News reported Tuesday that ballots were not being scanned for delivery in an effort to speed up the process.

"What this means is the stats might look worse than they actually are, because in some cases postal workers have, for example, been manually postmarking the ballots and then passing them off for local same-or-next-day delivery, resulting in the ballots never being scanned into the system in the first place," explained Vice reporter Aaron Gordon.

"Other measures, like sending ballots to the sorting facility but then removing them from the mail stream after they've been scanned and postmarked, means they are manually bypassing the rest of the process for expedited delivery and are thus scanned in and never scanned out."

"Months ago, my bosses and I met and we literally said 'it would be good to know exactly how the USPS works come Election Day.' That is why I spent months learning. And that is why I am telling you now: there is no good evidence of missing ballots," Gordon added on Twitter.