'Not credible': Judge smacks down Trump supporters in election case 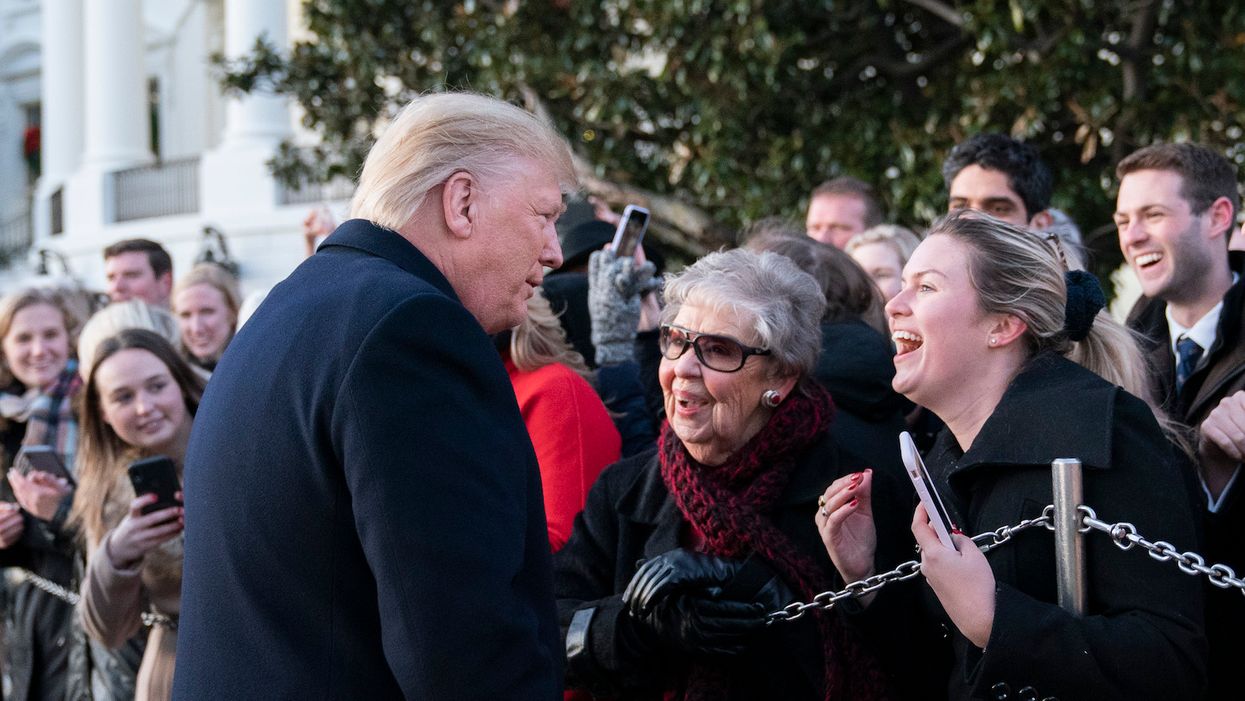 President Donald J. Trump talks to visitors and White House staff members on the South Lawn of the White House Wed. Dec. 18, 2019, prior to boarding Marine One to begin his trip to Michigan. (Official White House Photo by Joyce N. Boghosian)
David Badash
and
The New Civil Rights Movement
November 13, 2020

A Michigan judge has just refused to grant the supporters of the President an injunction to halt certification of election results from Detroit, in a case based on pro-Trump conspiracy theories.

"Plaintiffs are unable to meet their burden for the relief sought," Judge Timothy Kenny wrote in his decision.

"'Plaintiffs' interpretation of events' at the TCF Center absentee counting board 'is incorrect and not credible,'" Judge Kenny said, according to Bridge Michigan's politics reporter Jonathan Oosting.

The attorney for the City of Detroit, David Fink, said Trump supporters "are searching everywhere they can for validation of the conspiracy theories that they have."