'Now get out': Critics troll Donald Trump after he goofs and admits Joe Biden won in Twitter meltdown 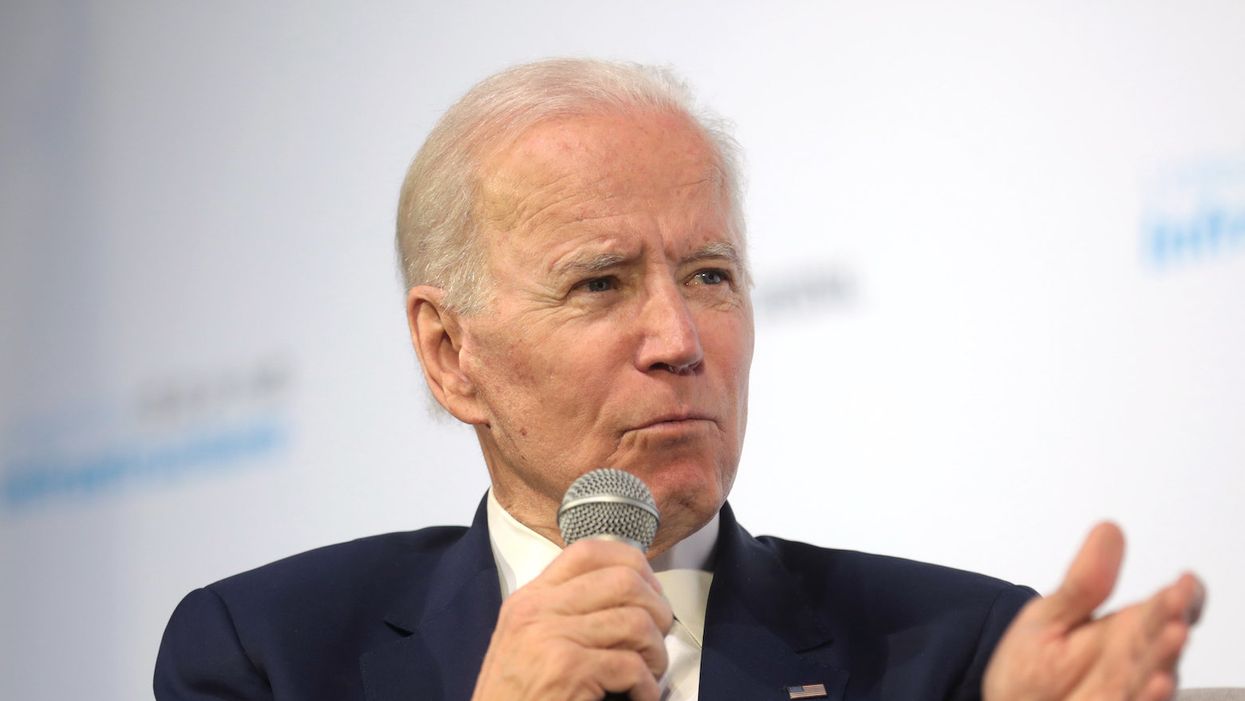 Former Vice President of the United States Joe Biden speaking with attendees at the Moving America Forward Forum hosted by United for Infrastructure at the Student Union at the University of Nevada, Las Vegas in Las Vegas, Nevada. Credit: Gage Skidmore
Why 2020 was the 'precarity election'
Tom Boggioni
and
Raw Story
November 15, 2020

Critics of Donald Trump -- of which there are many -- piled on the president on Sunday morning after he wrote that former Vice President Joe Biden "won" the election which is diametrically opposed to the White House talking points of the past week.

On Sunday, Trump wrote of Biden, "He won because the Election was Rigged. NO VOTE WATCHERS OR OBSERVERS allowed, vote tabulated by a Radical Left privately owned company, Dominion, with a bad reputation & bum equipment that couldn't even qualify for Texas (which I won by a lot!), the Fake & Silent Media, & more!"

That led Twitter trolls to accept that as Trump's concession -- ungracious as it was -- and something that was never expected.

You can see their responses below: