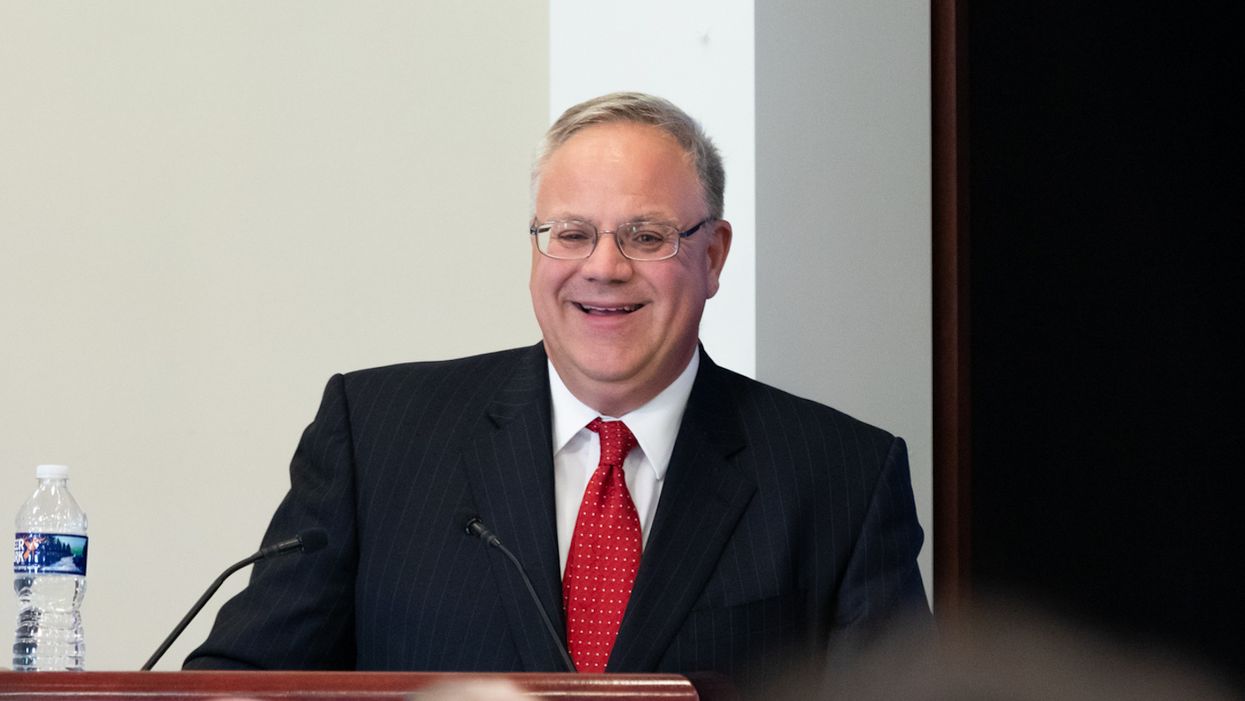 At issue is the Land and Water Conservation Fund (LWCF). Established in 1964, it has been hailed as the nation's most important conservation program. The Great American Outdoors Act (GAOA), bipartisan legislation President Donald Trump signed into law in August, was to permanently and fully fund the LWCF.

More specifically, as USA Today previously noted, the GAOA was set to "dedicate billions in revenue paid to the federal government from oil and gas exploration fees through the Land and Water Conservation Fund to cover a mounting backlog of park projects now approaching $12 billion."

That allocation drew cheers from "so many Americans who cherish our wide open spaces" and who believed the LWCF, "which has been an effective and popular program for decades, would no longer be underfunded," Steve Blackledge, senior director of Environment America's Conservation Program, said in statement Friday

"But now," Blackledge continue, "Secretary Bernhardt is creating a solution to a problem that doesn't exist."

The order sparked a flurry of criticism.

Blackledge, in his statement, called for plan to be rescinded and touted the LWCF for having "helped conserve national treasures like Joshua Tree National Park, the Appalachian Trail, and the Great Smokeys."

"The administration's proposal is unneeded, unwanted, and unacceptable," he added.

Phil Francis, chair of the Coalition to Protect America's National Parks, rebuked the proposal as "an unconscionable violation of Congress' intent," because "Congress was clear and explicit about what it wanted from the Department of the Interior—specifically calling for 40% of LWCF funds to go to federal land protection that can be used to help parks begin to meet their land acquisition needs."

Years of under-funding of the National Park Service, said Francis, produced "an over $5 billion backlog in land acquisition."

"Our parks protect critical watersheds, viewsheds, and ecosystems. If these lands not acquired soon," he warned, "the opportunities could be lost forever."

According to Randi Spivak, public lands director at the Center for Biological Diversity, taking action to reverse this latest (pdf) conservation attack from the Interior Secretary—a former oil and gas lobbyist—must be a priority for the incoming administration.

"It's a vindictive, illegal parting shot from a corrupt administration that only approved this bill to give political cover to two Senate Republicans whose re-elections were in jeopardy," she said, referring to Cory Gardner of Colorado and Steve Daines of Montana.

"President-elect Biden should overturn this order as soon as possible," Spivak added.