'Deeply irresponsible': Conservatives slam 'despotic' Trump for prematurely declaring victory before all the votes are counted 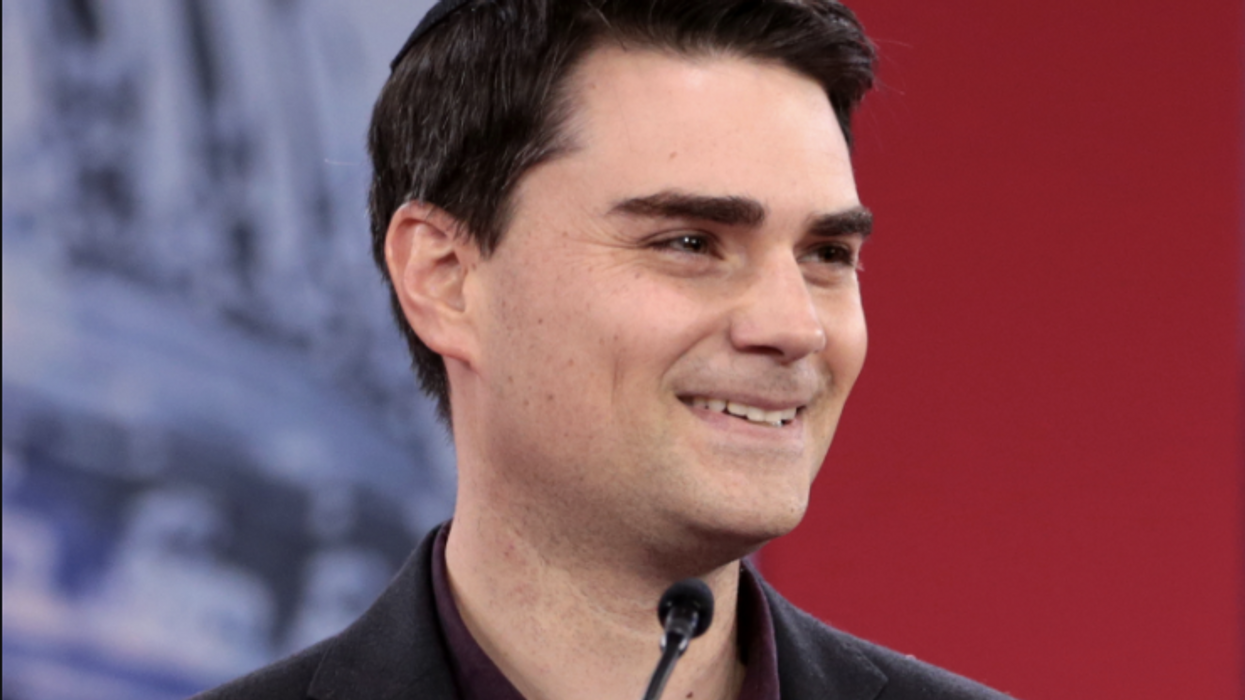 Before Election Day, House Speaker Nancy Pelosi and many other Democratic leaders stressed that if President Donald Trump tried to declare victory prematurely in the 2020 presidential race, their attorneys were prepared to fight to the bitter end — and Trump, as predicted, declared himself the winner on Election Night even though all the votes had yet to be counted in Pennsylvania, Wisconsin, Michigan and other states. Democrats, however, aren't the only ones slamming Trump for prematurely declaring victory: some conservatives are calling him out as well.

Right-wing pundit and Trump supporter Ben Shapiro, at 2:31 a.m. on November 4, tweeted, "No, Trump has not already won the election, and it is deeply irresponsible for him to say he has." And Joe Scarborough, the former GOP congressman and Never Trump conservative who hosts "Morning Joe" on MSNBC, stressed that although Democrats underperformed in many races, the vote-counting in the presidential race needed to continue.

Former New Jersey Gov. Chris Christie, a Trump ally, was critical of the president as well. Christie, on ABC News, said, "I talk tonight not as a former governor, but as a former U.S. attorney. There's just no basis to make that argument tonight. There just isn't."

Noting how much of a swing state Pennsylvania is and how many votes have yet to be counted there, Christie added, "The argument won't even start in Pennsylvania until tomorrow, or Thursday or Friday."

On MSNBC, former Republican National Committee Chairman Michael Steele — as election results continued to come in — emphasized, "don't worry about the red wall. It ain't as high as you think it is."

As of early Wednesday morning, November 4, former Vice President Joe Biden had a slight lead in Wisconsin, while Trump was ahead in Pennsylvania and Michigan — with numerous votes in those Rust Belt states yet to be counted.

Conservative/libertarian Rep. Justin Amash of Michigan was vehemently critical of Trump, tweeting, "That was one of the most dishonest and despotic speeches ever given by a president of the United States."

Republican Rep. Adam Kinzinger of Illinois tweeted, "Stop. Full stop. The votes will be counted and you will either win or lose. And America will accept that. Patience is a virtue."

Benjamin Ginsberg, a veteran GOP elections lawyer who endorsed Biden, slammed Trump for threatening to take the election fight to the U.S. Supreme Court to stop the vote counting — saying that doing so would be a "massive disenfranchisement that would be frowned upon."

On CNN, former Pennsylvania Sen. Rick Santorum, a Trump supporter, complained, "I was very distressed by what I heard the president say."