Climate crisis is the primary cause of 98% of dead Florida coral reef: NOAA research 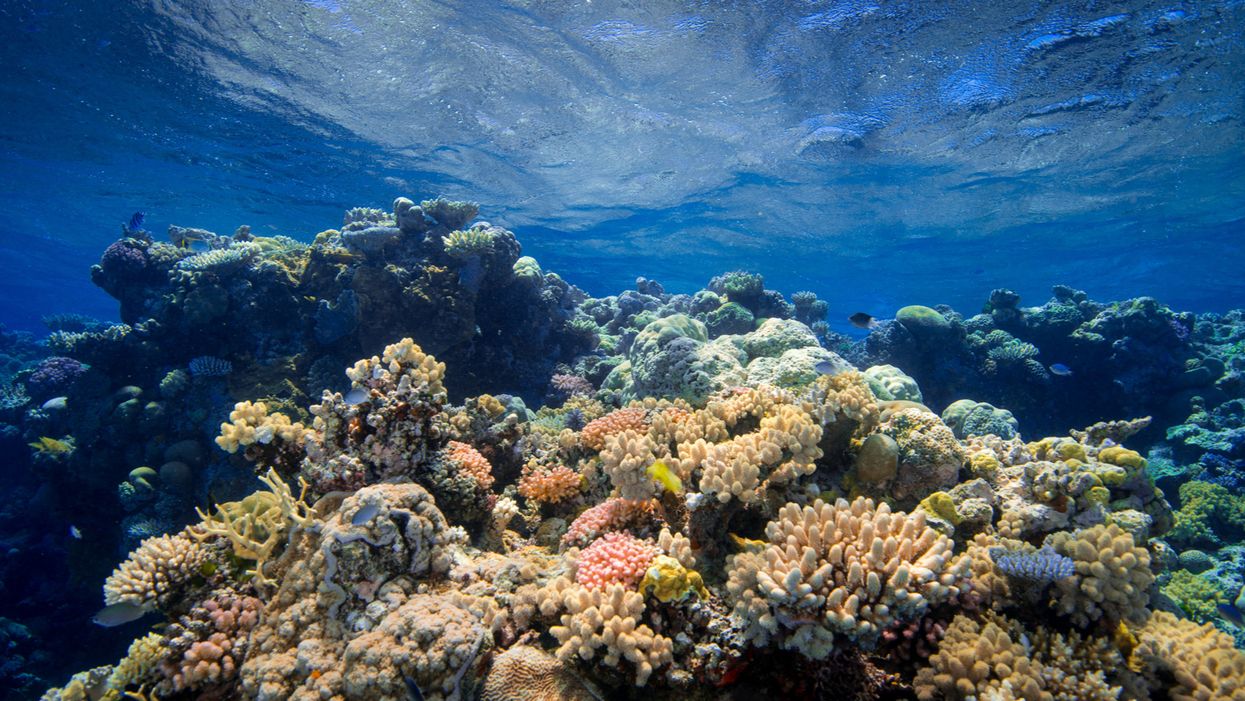 A first-of-its-kind federal report on the health of the United States' coral reefs finds that in Florida, the coastal area with the most severe degradation, up to 98% of coral reefs have been lost due mainly to the climate crisis.

The study painted "an alarming picture," tweeted Jim Howe, director of The Nature Conservancy in Central and Western New York.

The National Oceanic and Atmospheric Agency (NOAA) worked with the University of Maryland Center for Environmental Science (UMCES) to assess reefs all over the coastal U.S. and the country's territories, including American Samoa, the U.S. Virgin Islands, Puerto Rico, and Guam. The report, which was released last week, is the first to use standardized monitoring data across the country's coastal regions.

Jennifer Koss, director of NOAA's coral reef conservation program, told The Guardian Wednesday that while the degradation of reefs has in the past been blamed on ocean pollution and water quality, "now it's pretty well accepted that it's predominantly climate change."

The researchers used data collected from 2012 to 2018 and graded the health of reefs across coastal areas as "very good," "good," "fair," "impaired," and "critical," with the majority of U.S. reefs falling into the "fair" category. Florida's reefs were classified as "impaired."

Ocean warming, overexposure to sunlight, and acidification, brought on by the climate crisis and the continued release of carbon dioxide into the environment, were named as primary threats to reef health, along with coral disease and fishing.

"These status reports clearly show the impacts people are having on coral reef ecosystems," said Heath Kelsey, director of UMCES's Integration and Application Network, in a statement. "Our work in the Pacific and Atlantic Oceans shows a dire outlook for coral reef ecosystem health, from warming ocean waters, fishing, disease, and pollution from the land. Of all of these, climate change is the single biggest threat to shallow water coral reefs in the U.S., and worldwide."

The loss of coral reefs has grave implications for biodiversity in the world's oceans as well as coastal infrastructure and safety and the economic health of coastal areas. Reefs support more than 25% of marine life, providing a habitat for sponges, oysters, clams, crabs, sea urchins, and other species. Florida's reefs are estimated to be worth $8 billion to the state's economy, supporting over 70,000 local jobs in the tourism, commercial fishing, and recreation industries.

Researchers involved in the study said their findings should serve as a call to arms for the federal government, a year after lawmakers from Florida and Hawaii introduced the Restoring Resilient Reefs Act. The legislation would direct NOAA and the Interior Department to provide grants to states to support reef management and restoration.

The report by NOAA and UMCES calls for far-reaching climate action to help restore reefs throughout U.S. coastal regions as well.

"Local efforts to enhance reef resilience and restore reefs are important to help reefs survive the impacts of human-induced climate change," the report reads. "However, those efforts must be coupled with transitioning away from fossil fuels towards more renewable sources of energy."