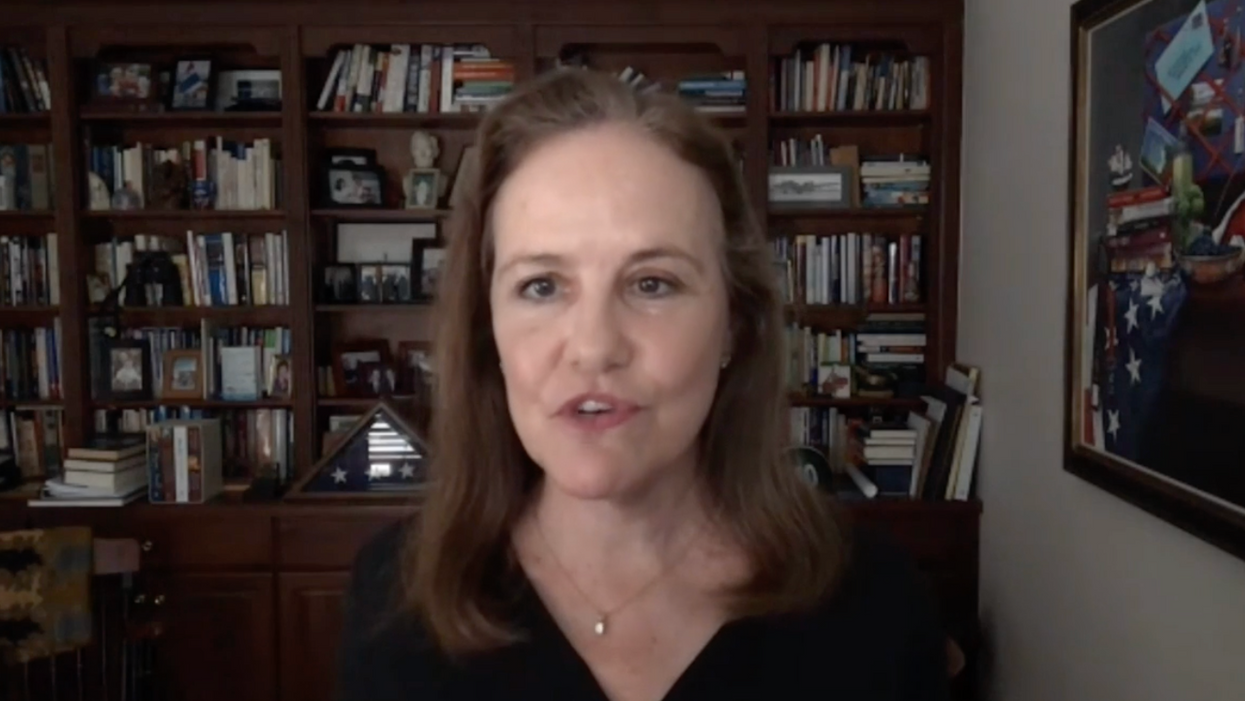 The incoming Biden administration is facing a major test of transparency and ethics after the New York Times reported Saturday that three former government officials tapped to run President-elect Joe Biden's national security team have been stakeholders at a private equity firm which is promising investors big profits off government business because of its ties to those officials.

Pine Island Capital Partners lists former Under Secretary of Defense Michele Flournoy and retired General Lloyd Austin as a DC Partners in the firm, and lists former Deputy Secretary of State Tony Blinken as a DC Partner on leave of absence. Blinken, together with Flournoy, also founded WestExec Advisors, a "strategic advisory firm" that doesn't disclose its clients, after leaving the Obama administration and ahead of Biden's 2020 campaign. Good government advocates have raised questions about the structure of the organization, which—unlike lobbying shops—does not have to register with the government.

Flournoy and Austin are reportedly among the leading candidates being considered for secretary of defense, and Blinken is Biden's designated nominee for secretary of state. Pine Island's chairman is John Thain, the former top executive at Merrill Lynch when the company paid out huge executive bonuses as it began to collapse during the financial crisis.

"...The consulting firm, WestExec Advisors, and the investment fund, Pine Island Capital Partners, call themselves strategic partners and have featured an overlapping roster of politically connected officials — including some of the most prominent names on President-elect Joseph R. Biden Jr.'s team and others under consideration for high-ranking posts."

Now the Biden team's links to these entities are presenting the incoming administration with its first test of transparency and ethics.

The two firms are examples of how former officials leverage their expertise, connections and access on behalf of corporations and other interests, without in some cases disclosing details about their work, including the names of the clients or what they are paid.

And when those officials cycle back into government positions, as Democrats affiliated with WestExec and Pine Island are now, they bring with them questions about whether they might favor or give special access to the companies they had worked with in the private sector. Those questions do not go away, ethics experts say, just because the officials cut their ties to their firms and clients, as the Biden transition team says its nominees will do.

WestExec's founders include Antony J. Blinken, Mr. Biden's choice to be his secretary of state, and Michèle A. Flournoy, one of the leading candidates to be his defense secretary. Among others to come out of WestExec are Avril Haines, Mr. Biden's pick to be director of national intelligence; Christina Killingsworth, who is helping the president-elect organize his White House budget office; Ely Ratner, who is helping organize the Biden transition at the Pentagon; and Jennifer Psaki, an adviser on Mr. Biden's transition team.

After the story in the Times, The Daily Poster's David Sirota reported:

In Securities and Exchange Commission filings, Pine Island describes one of its investment vehicles as "a newly organized blank check company incorporated in Delaware" that will use its connections to top officials to take advantage of rising government expenditures on the national security agencies that Flournoy and Blinken could oversee. Pine Island's first filings about the investment vehicle were made in September—the same month Biden suggested that he will not push for significant reductions in Pentagon expenditures, which have reached record levels.

"This is so explicit that it's astonishing Pine Island even put it on paper," said David Segal of Demand Progress, a grassroots group pressing Biden to reject cabinet appointments tied to corporations. "This is not an example of people who happen to work at a big company—these are partners at a firm whose stated business model is to profit from the revolving door and connections gained from time in government."

Flournoy would become the first woman to lead the Department of Defense. "She represents the epitome of what is worst about the Washington blob, the military-industrial complex's revolving door," says CodePink co-founder Medea Benjamin. "Her whole history has been one of going in and out of the Pentagon … where she supported every war that the U.S. engaged in, and supported increases in the military budget."