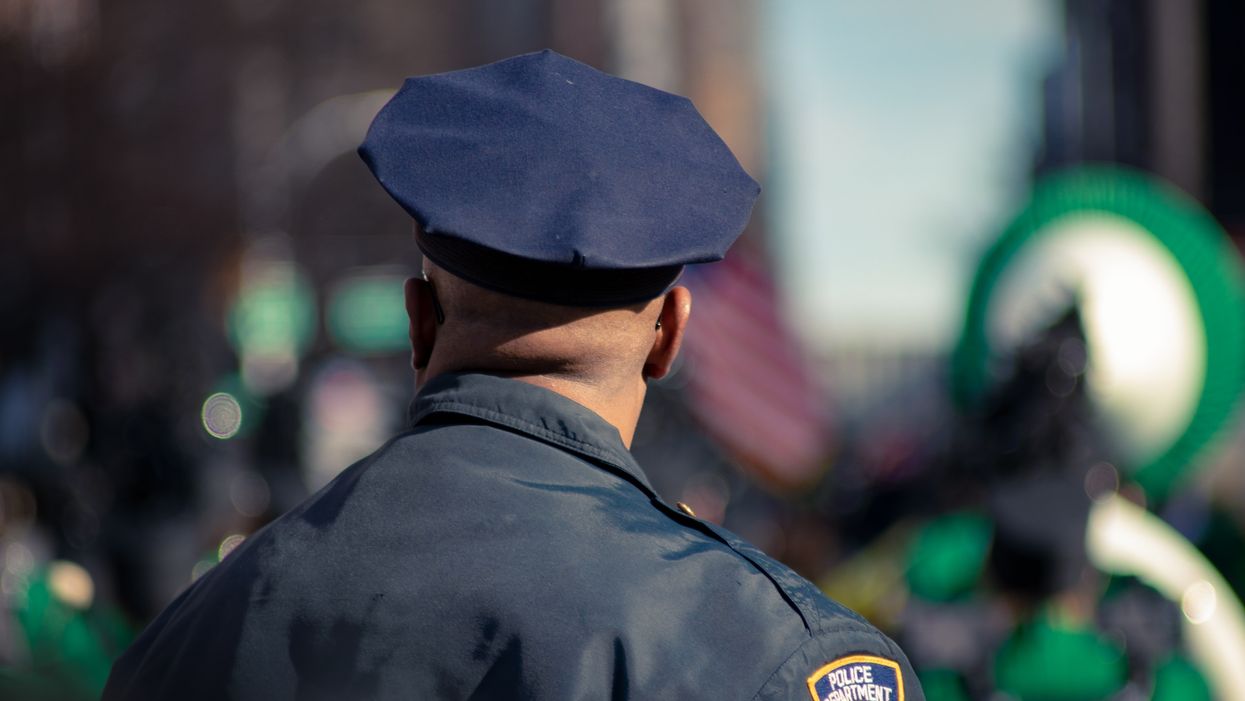 The Los Angeles County coroner's office announced on Tuesday that it will conduct a nearly unprecedented inquest into the police killing of 18-year-old Andrés Guardado, who was shot five times in the back by an LA County Sheriff's deputy this past summer. The independent inquest, which the coroner's office said will be overseen by a former court of appeals justice, is the first such investigation in more than three decades.

"The Department of Medical Examiner-Coroner is committed to transparency and providing the residents of Los Angeles County an independent assessment of its findings in this case," Los Angeles County Chief Medical Examiner-Coroner Jonathan Lucas said. "An inquest ensures that our residents will have an independent review of all the evidence and findings of our office and of the cause and manner of death of Mr. Guardado."

The statement from the Los Angeles County coroner's office said the inquest gives officials power to "subpoena relevant witnesses to testify and documents to present at the inquest," after which retired Justice Candace Cooper "will make findings related to the cause and manner of death." Cooper "will then forward her decision and recommendation to the Medical Examiner-Coroner," the coroner's office continued.

News of the inquest is welcome news for Guardado's family and advocates, who have slammed the secrecy and lack of transparency from the sheriff's department following his killing in June. In just one instance, Sheriff Alex Villanueva placed a hold on Guardado's case, which blocked his autopsy report from release. But in another "unusual move" from the coroner's office, CNN reported, "Dr. Lucas opted to remove the security hold and make Guardado's autopsy results public in July."

Both the independent autopsy performed at the request of Guardado's family and the coroner's office autopsy found that the 18-year-old was shot five times in the back by the sheriff's department. "These findings confirm what we have known all along," his family said according to LAist, "which is that Andrés was unjustifiably killed by a Los Angeles County Sheriff's deputy."

That officer, Miguel Vega, has faced previous accusations of misconduct, including "making false statements in an investigation," the Los Angeles Times previously reported. Further damning information against the sheriff's department is court testimony from a sheriff's deputy identifying Vega and Chris Hernandez, the deputy with him when he shot and killed Guardado, as potential recruits for a racist and violent law enforcement gang.

When it comes to Villanueva, his "handling of the shooting and attempts to block information from being made public are among a laundry list of criticisms he has faced in recent months," the Los Angeles Times reports, "leading the county Board of Supervisors to narrowly approve a motion Tuesday to explore options that could lead to his removal from office."

A decision to criminally charge Vega and possibly Hernandez will be in the hands of new district attorney George Gascón, who has met with relatives of people killed by police and "promised to reopen a number of controversial shooting cases involving law enforcement officers that [outgoing district attorney Jackie] Lacey declined to prosecute," LA Times continued.

Guardado's family in June filed a wrongful death lawsuit against the county, the sheriff's department, Vega, and Hernandez, alleging they "not only used unreasonable and excessive force in fatally shooting the young man but were possibly acting in connection and in agreement with members of one or more LASD gangs of which they may be affiliated," a release said. "The complaint, filed in Los Angeles County Superior Court on behalf of Elisa and Cristobal Guardado, seeks to hold the defendants accountable for violating various civil rights as well as the California Bane Act that resulted in the execution of 18-year-old decedent, Andres Guardado."