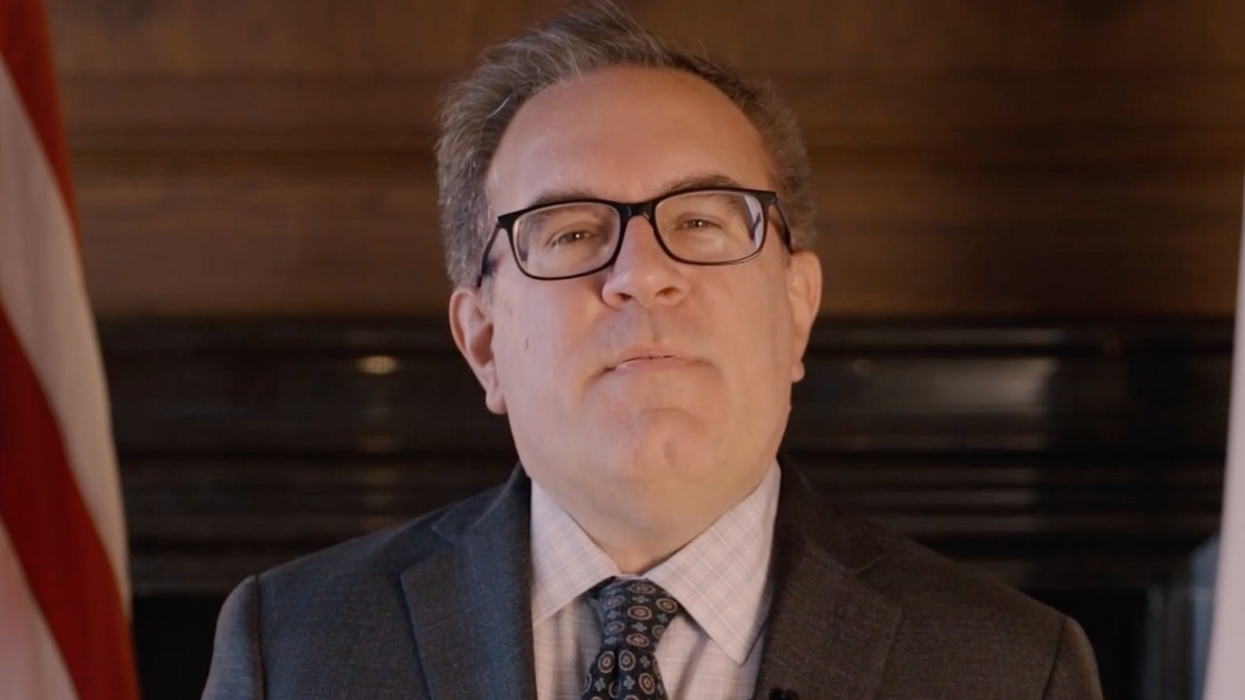 Grifting a free vacation? Going the extra mile—or extra 8,000 miles—to pretend there's no presidential transition from Donald Trump to Joe Biden? Whatever it is, Environmental Protection Agency administrator Andrew Wheeler is packing on the official travel miles in his final weeks in government before he presumably heads back to being a fossil fuel lobbyist.

Wheeler will be traveling to Taiwan in December and Latin America in January. The Taiwan trip will involve a $250,000 charter flight as a coronavirus precaution, and, The New York Times reports, "Two people knowledgeable about the trip said meetings with top officials in Taiwan were not planned far in advance as is typical of such trips, and instead were hurriedly cobbled together."

Wheeler's EPA defended the planned trip by noting that Obama-era EPA head Gina McCarthy went to Taiwan. In 2014, in the middle of President Obama's second term. Not during a pandemic.

The Taiwan trip is "to collaborate on issues including the Save our Seas initiative and marine litter, air quality, and children's health," an EPA spokesman said. But of course the about-to-be-replaced EPA head is not an essential participant in such efforts.

As for the Latin America trip, it's even sketchier, somehow. The "people knowledgeable about the trip" told the Times there were no concrete plans, "only a preference for countries to visit." Stated policy goals? Nah, there aren't any of those.

"The pandemic adds expenses and difficulty to almost everything but certainly to any kind of official travel. When that travel is necessary for the government's business, people understand that whatever resources it takes are needed and probably wouldn't begrudge extra expense," Citizens for Responsibility and Ethics in Washington's Noah Bookbinder told the Times. But that's not what's going on here, and, "It's hard to imagine a situation in a nonemergency scenario where a cabinet official's time is going to be better spent traveling internationally than here in Washington preparing for an orderly transition."

Yeah, that. But getting in a few last expensive, unnecessary trips while pretending the Biden presidency isn't about to begin is just what you'd expect for the last gasps of Trumpian grifting.