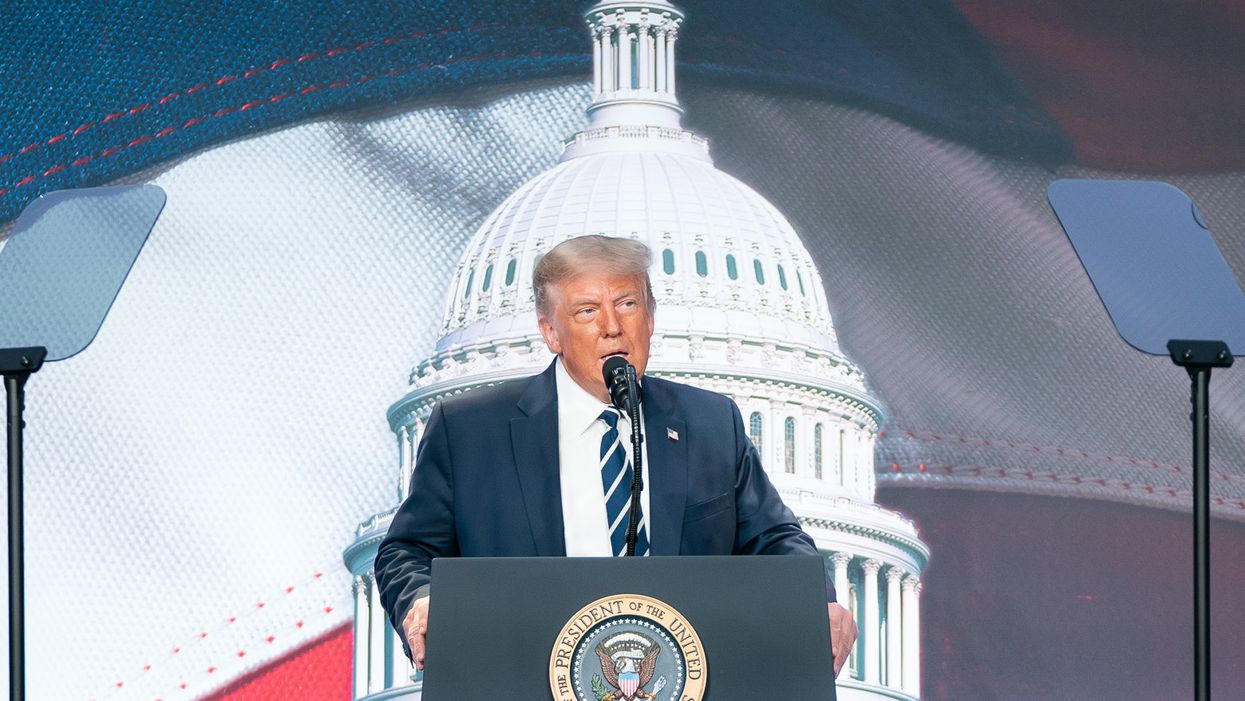 While the CDC is widely considered the nation's top public health authority for contact tracing, the White House declined for the CDC to conduct an independent investigation into the recent spread of the virus which could, subsequently, endanger more people.

In a report based on USA Today's review of multiple interviews and internal CDC communications, current and former CDC officials accused the White House of disregarding the outbreak while "seeking to avoid learning the scope of the outbreaks."

Jeffrey Koplan, a former CDC director, spoke out with critical remarks about the White House's stance as he noted that their goal appears to be "petty" and "partisan."

"CDC, when left in the hands of its scientists, makes tough decisions and helps implement them and maybe that's not what the White House wants," Koplan said. "They seem to be marching toward a different goal. It's a petty one and a partisan one. And all of us pay the price."

Although Trump has tested positive on Thursday of last week, reports have revealed those who were in close proximity of the president last week still have not been contacted by the White House to conduct contact tracing, according to The New York Times.

Since Trump tested positive, the Rose Garden event has evolved into a super spreader with more than 10 attendees who have also tested positive for the virus. Now, White House contact tracers are said to be focusing their contact tracing efforts on a critical 48-hour window.

During that time frame, Trump attended multiple public events including the presidential debate, his campaign rally and fundraiser in Duluth, Minnesota, and the fundraiser held at his Bedminster, N.J., golf course on Thursday which is also the same day he tested positive for the virus.

Despite the incriminating claims from the CDC, White House spokesman Judd Deere refuted the claims as he insisted Trump administrative officials are "following CDC guidelines."

"The White House is following CDC guidelines and has a full-time detailed CDC epidemiologist on staff who has been here since March."