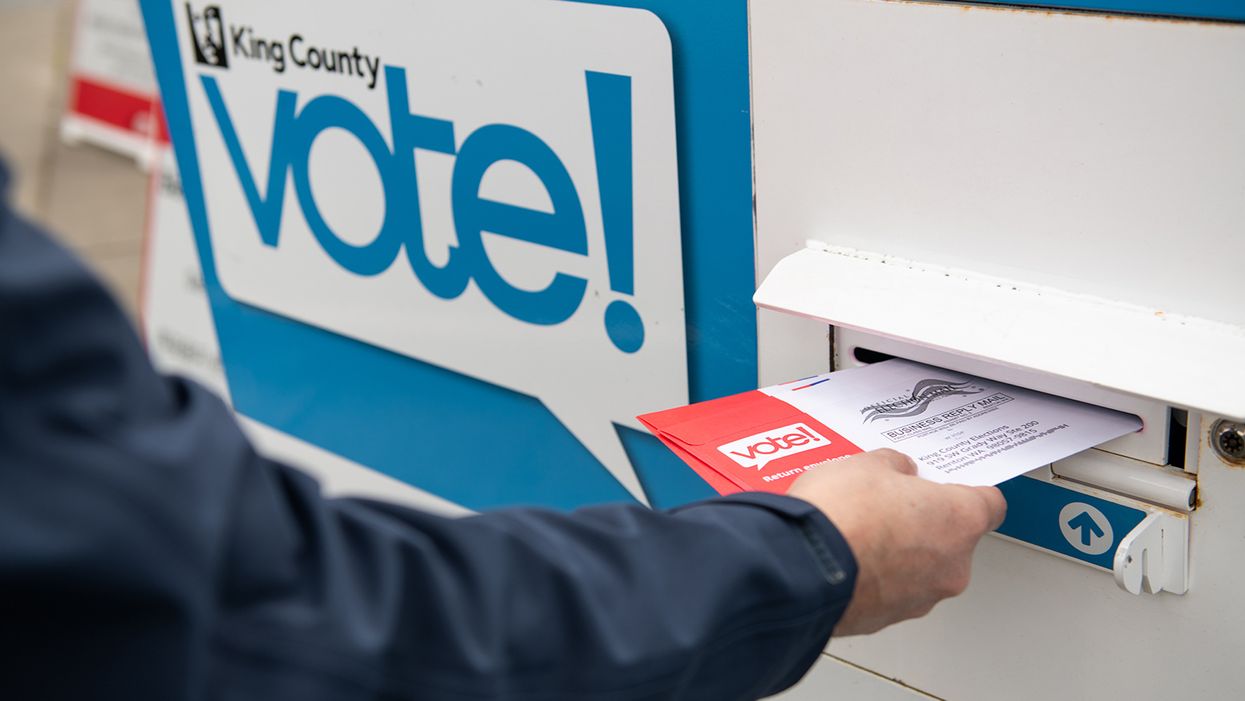 Unofficial voter ballot drop boxes are appearing all over the state of California, and legal experts are warning they are a "violation of state law."

The California Republican Party is responsible for placing them across the state, incuding in the densely populated areas of Los Angeles, Fresno, and Orange counties, The Orange County Register reports.

A post on Twitter (photo above) "from Jordan Tygh, a regional field director for the California Republican Party, encouraged people to message him for 'convenient locations' to drop their own ballots," The Register adds. "The problem is the drop box in the photo is not official – and it could be against the law."

The boxes are falsely marked "Official ballot drop off box," but they are anything but.

"Operating unofficial ballot drop boxes – especially those misrepresented as official drop boxes – is not just misleading to voters, it's a violation of state law," Secretary of State Alex Padilla told The Register, which notes it could lead to "a felony conviction carrying a prison sentence of two to four years."

The Fresno County Republican Party on its website (archived version) lists the apparently illegal drop boxes, and is promoting them on social media: