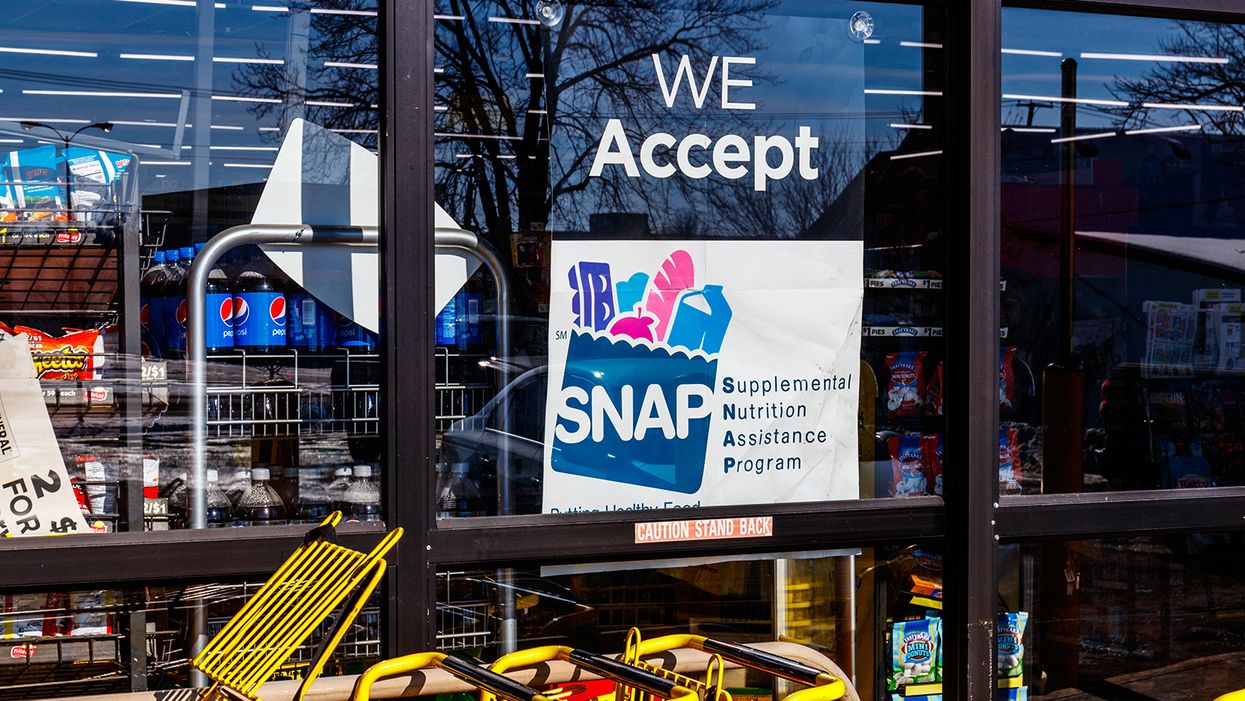 U.S. District Chief Judge Beryl Howell issued a scathing ruling, denouncing President Donald Trump and U.S. Agriculture Secretary Sonny Perdue, who she said have been "icily silent about how many [adults] would have been denied SNAP benefits had the changes sought ... been in effect while the pandemic rapidly spread across the country."

New York Attorney General Letitia James, who was among more than a dozen state attorneys general who joined the District of Columbia in suing the administration over the changes, called Howell's ruling "a major victory for common sense and basic human decency in our nation."

A judge has ruled in our favor and blocked the Trump administration’s unlawful changes to SNAP.   This decision is… https://t.co/5zeTafxMLm
— NY AG James (@NY AG James)1603111595.0

The USDA proposed the changes months before the coronavirus pandemic began. They were initially set to go into effect in April, but Howell issued an injunction in March, as the president declared a state of emergency, ordering the administration to delay the changes. Perdue later appealed Howell's order, potentially allowing the new rules to go into effect despite a pandemic that has left millions unemployed.

Under existing SNAP benefits rules, states are able to waive work requirements for SNAP benefits for areas with unemployment rates as low as 2.5%. Perdue and Trump moved to tighten the criteria for waiving the requirements by raising the minimum rate to 6%.

The change could have left nearly 700,000 people without the benefit, the Washington Post reported Sunday.

Tamar Haspel, a Post food policy columnist, tweeted that the proposal, and the administration's attempt to ensure it could go into effect during the public health and economic crisis, was in the running for Trump's "Vilest Policy Ever."

The pandemic, Howell said in her ruling, exposed how unworkable the administration's proposed changes were, with the number of Americans relying on SNAP benefits growing by 17%, or six million enrollees, and unemployment rates quadrupling.

Perdue and Trump displayed an "utter failure to address the issue" of how millions would be affected by new work requirements during the crisis, Howell said, rendering their changes "arbitrary and capricious."

With the ruling handed down two weeks before Nov. 3, the last day Americans can vote in the presidential election, journalist Matt Taibbi wrote that it may serve as a reminder of the president's priorities.