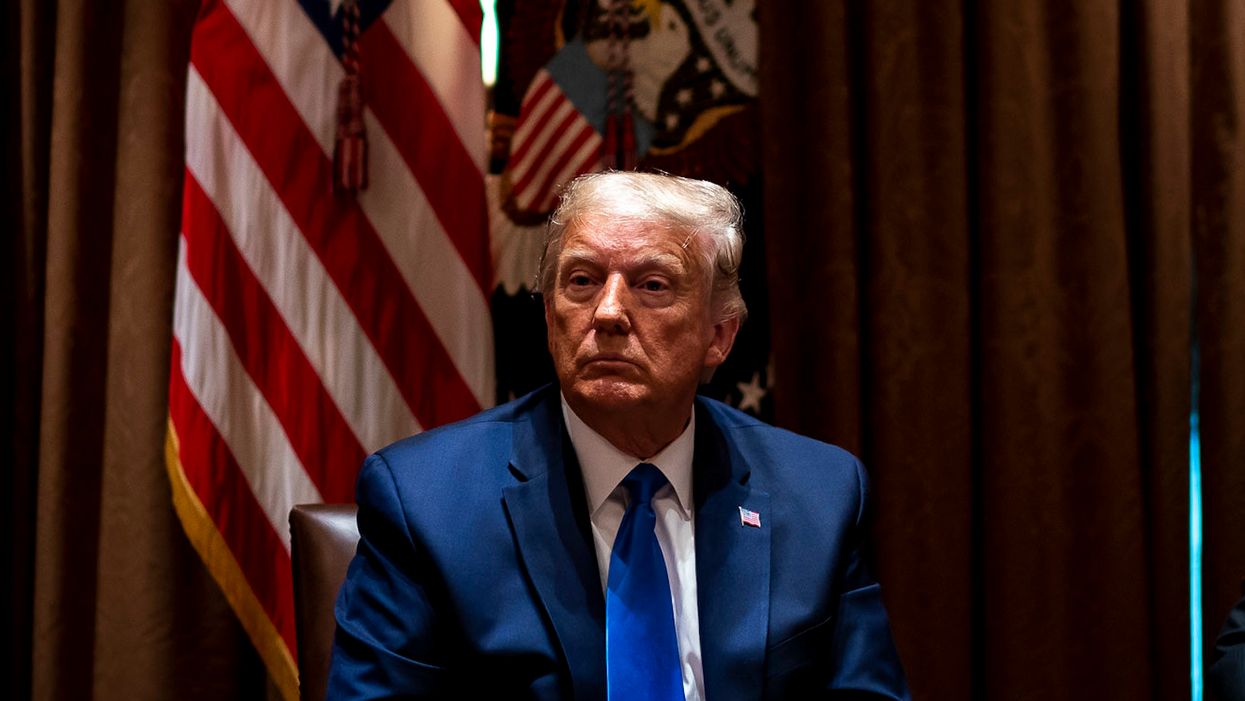 Women's disapproval of Trump's overall handling of the coronavirus crisis also rose in the poll, from 63% last month to 69% in this poll. Men's disapproval ticked up only from 48% to 51%. Trump's own personal case of COVID-19 comes as case counts rise in the United States, and the percentage of people who think the country is through the worst of the pandemic rises from 43% to 47%.

What's clear is that approval of Trump's handling of coronavirus is not going to get any better, his own case of the virus isn't helping, and people rightly distrust what he and his White House are telling us about what's going on.