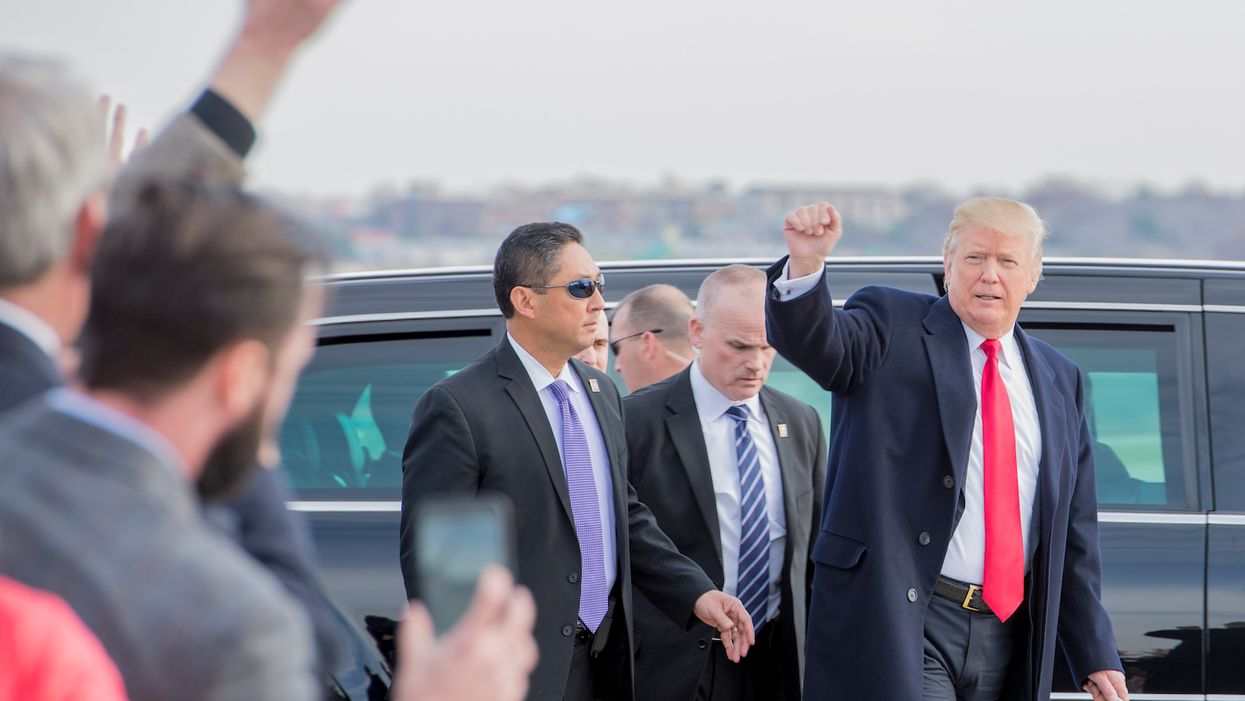 According to a report from CNN, Donald Trump's chances of being re-elected are diminishing daily which is handing his Democratic opponent, former Vice President Joe Biden, multiple pathways to the presidency.

Noting the president is falling behind in both polling and fundraising, CNN's Eric Bradner writes the president, since he was released from Walter Reed Medical Center, has done nothing but waste his time airing his personal grievances which has done nothing to bring any new voters into the fold. That, in turn, is letting the Biden campaign go on the attack in states where the president is showing surprising weakness.

"With 24 days until the election and millions of votes already being cast, Biden's aides and Democratic allies say Trump's missteps and the former vice president's message have given him a broad map with numerous paths to 270 electoral votes. Time is running out for Trump to change the race's trajectory -- and he is failing to capitalize on the opportunities that do exist," Bradner wrote, before adding, "Trump's actions over the week provoked a round of politically damaging headlines and left him without what could have been a valuable opportunity to improve on his first showing against Biden in a debate next week."

Pointing to battleground states Michigan, Wisconsin and now Georgia, Cecil added, "The entire map has moved. Some states might move by a little more than others, but we have seen the entire map move towards Biden."

According to the report, Trump is now in danger of losing both Ohio and Iowa, which would doom any chance he has of remaining in office. Should that happen, Bradner claims Trump would be looking at a "blowout."

"As Trump pulls back, Biden -- fueled by what sources familiar with the matter said will be a record-breaking fundraising month in September, topping August's $365 million -- is seeking to expand the competitive map, with ads in Texas and Iowa and a major statewide buy in Ohio this week," the report continues. "Biden to date has outspent Trump in all six of those core battleground states, making them his campaign's central focus even as it eyes a broader playing field that includes Ohio, Iowa and potentially Texas and Georgia."

"Trump's campaign has been aimed squarely at his base of White men without college degrees, and the President insisted on Limbaugh's program Friday that they will turn out in vast numbers on Election Day." Bradner wrote before adding, "But down-ballot, there were signs across the map that Republicans are in peril. Campaign finance reports show that Democratic Senate candidates swamped their GOP rivals in fundraising in the third quarter, giving the party a hefty advertising advantage in the race's final days."