Tens of millions in PPP loans went to corporate polluters after  companies were fined $52 million: analysis 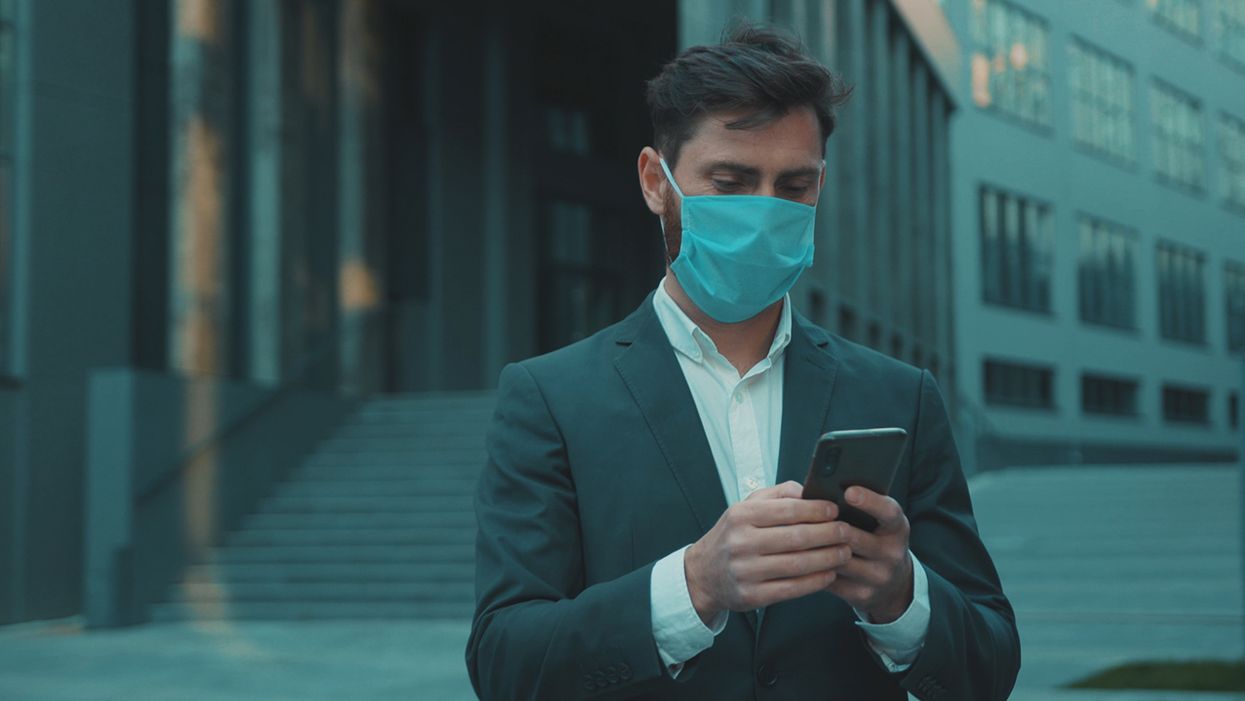 I remember as a kid watching President Nixon's resignation speech on a black-and-white television. That was a simpler and more innocent time. After burglars were caught red-handed breaking into the DNC headquarters at the Watergate Office Complex, Nixon resigned rather than face almost certain removal by the Senate for covering up the crime. A blatant attempt to cheat in the presidential election, the Watergate scandal shocked the nation, but Watergate today looks positively quaint when compared to the graft and corruption of Trumpgate.

What makes Trumpgate far worse than Watergate is the act of encouraging foreign interference in our sacred democratic elections. First Donald Trump did it with Russia, and when he skated on that, he tried to extort Ukraine. He then even tried to recruit Communist China's help. Americans should be outraged by this treachery.

No less alarming is Donald Trump's fawning fondness for murderous thugs and dictators and his voracious lust for power. Every patriot should be horrified by Trump's unpatriotic attacks on democracy itself; on our elections, on the U.S. Constitution, on the separation of powers, on freedom of the press, and on bedrock values and principles we hold dear as Americans: honesty, integrity, equality, justice and respect for the rule of law. Our nation is being pushed to the breaking point by an endless cascade of calculated assaults on the truth designed to distract, divide and conquer – attacks on reality that threaten not only the freedoms our Founders risked their lives for, but the freedoms countless veterans fought and died for. America only exists today because we defied a king to form a government of, by, and for the people. Freedom is exercising our right to kneel in support of racial justice, not kneeling before a King Donald.

Those who enabled Trumpgate – Donald's inner circle and his spineless sycophants in Congress – will go down in history as those who knowingly chose a would-be tyrant over duty to country.

Slicker than a snake oil salesman, Donald Trump got elected by promising to drain the swamp, only to fill his cabinet with more millionaires and billionaires than any president in history. Because Trump treats everything like a transaction, the swamp is now teeming with scandals. The guy has hutzpah – I'll give him that – but I don't think most Americans are OK with President Trump and his clique of elites personally profiting off of the presidency. Trump & Co. are so arrogant they seem to not even care if they are caught. Maybe this is because people of pampered privilege know how to buy their way out of trouble. Ask yourself why Donald Trump is the only president since Richard Nixon to refuse to release his tax returns. Then ask yourself what kind of bottomless greed makes a president sink to hawking government stays at his golf resorts and hotels just to turn a quick buck. How much mammon is enough? The office of the president is so much greater than any individual who occupies it, yet that institution has been daily defiled by a president who puts his personal interests ahead of the national interest.

I am saddened for him, and horrified for my country, to be witnessing a United States president as the shouting, pouting personification of humanity's worst impulses. He reminds me of the character "Gollum" in J. R. R. Tolkien's The Lord of the Rings, warped by his all-consuming lust for the ring of power. In my darker moments, I see President Trump refusing to leave office if he loses in November, for he has telegraphed his thinking on this again and again and again.

Trump has made it clear he will do almost anything to maintain his weakening grip on power. Like the tin pot dictator he aspires to become, Trump has refused time and again to say he will accept November's election results. It is not hard to imagine him declaring martial law and refusing to step down. Nor is it hard to imagine him using the fiction of election fraud to have himself declared the victor in defiance of the will of the voters, for he has already suggested illegally delaying the election (darkly described by Public Citizen as "a coup in the making").

Former President Barack Obama, during his stirring eulogy of civil rights icon John Lewis, warned that "those in power are doing their darnedest to discourage people from voting – by closing polling locations, and targeting minorities and students with restrictive ID laws, and attacking our voting rights with surgical precision, even undermining the postal service in the run-up to an election that is going to be dependent on mailed-in ballots so people don't get sick." Obama is right to assert with growing alarm that the Trump administration is "more concerned with suppressing the vote than suppressing a virus." This is not the American way.

All attempts by Trump & Co. to undermine the election – or subvert its results – must be systematically resisted. We the people cannot, and will not, let our beloved democracy die.

Of course, democracy's best defense is a tidal wave of voters that sweeps Donald Trump and his enablers out of office on November 3. If Biden wins, Trump must then exit stage left just like every other defeated president has done before him – in a peaceful transfer of power – because that is how America rolls. We have already had one Civil War. We are not going to have another one because a petulant president living in fear of the long arm of the law has a twitter temper tantrum meltdown for not getting to declare himself dictator-for-life of the USA.

On this much at least, Donald Trump and I agree: "The future of our country and indeed our civilization is at stake on Nov. 3." Trump's relentless attacks on the Constitution make him an existential threat to the Republic. I have been to the Dachau concentration camp. I have heard the horrifying echoes of where all of this could lead. That Lady Liberty is still standing after years of aggravated assaults by the most dangerous president in our history is thanks in no small part to Trump's impulsiveness and his fortunate inability to maintain disciplined focus. But it is thanks even more to the determined resistance of millions of patriots who have courageously refused to be intimidated and silenced. Trumpgate is forcing a national reckoning on whether we want the great American experiment to continue. If "eternal vigilance is the price of liberty," defending democracy from despotism requires such unwavering vigilance now.

Lady Liberty is calling all freedom-loving Americans to stand up and speak out in defense of her sacred honor. Will you answer her call?