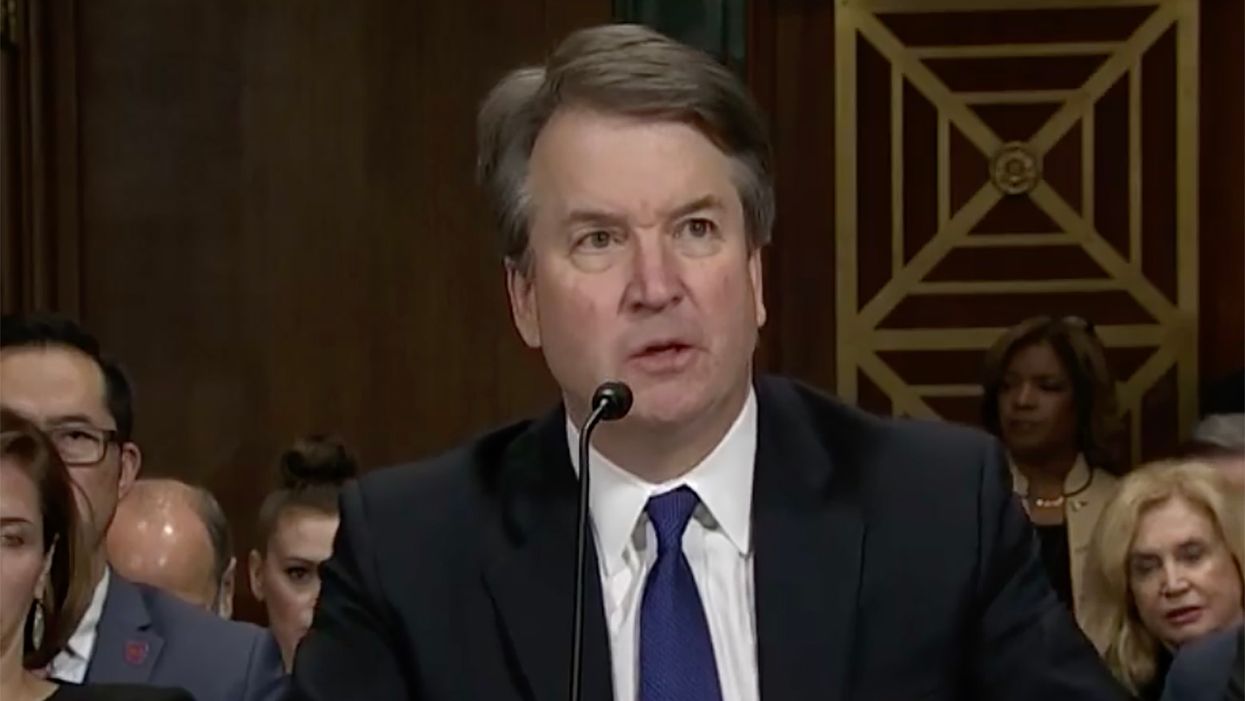 While overturning lower court decisions blocking the requirement, the high court's ruling (pdf) allows for the counting of absentee ballots that have already been mailed in without witness signatures—as long as they are received by state election officials by October 7.

No justices were listed as dissenting from the ruling and right-wing Justices Clarence Thomas, Samuel Alito Jr., and Neil Gorsuch said they would have tossed out every ballot without a witness signature, including those sent before the revival of the mandate.

"It's the first day of the new term and the Supreme Court is already wreaking havoc," said the African American Policy Forum. "Under this decision, South Carolina ballots that do not meet the witness requirement will still be accepted if they're received by October 7... But the effect is clear. The Supreme Court is enabling state voter suppression tactics."

In her ruling striking down the ballot witness requirement last month, U.S. District Court Judge J. Michelle Childs wrote that "the evidence in the record points to the conclusion that adherence to the witness requirement in November would only increase the risk of contracting Covid-19 for members of the public with underlying medical conditions, the disabled, and racial and ethnic minorities."

The high court's decision to reinstate the South Carolina requirement less than a month before the November 3 election comes as polling shows President Donald Trump and Democratic nominee Joe Biden locked in a close race in the state. Sen. Lindsey Graham (R-S.C.) is also facing a formidable challenge from Democratic opponent Jamie Harrison, who is neck-and-neck with the chairman of the Senate Judiciary Committee.

Hours before the Supreme Court's decision, an Alaska court ruled Monday that the witness requirement for absentee ballots in its state is unconstitutional and must be waived for the upcoming election.

"Alaska voters will no longer have to worry about risking their health and well-being to exercise their fundamental right to vote this upcoming November," Pooja Chaudhuri, an attorney with the Lawyers' Committee for Civil Rights Under Law, said in a statement. "We are glad the court has made it possible for every Alaskan to cast their ballot and have their voice heard in the safest way possible. Amidst a global pandemic, this is a huge success."