'Same pathological sociopath — but on steroids': Trump slammed after urging Americans to learn to live with COVID 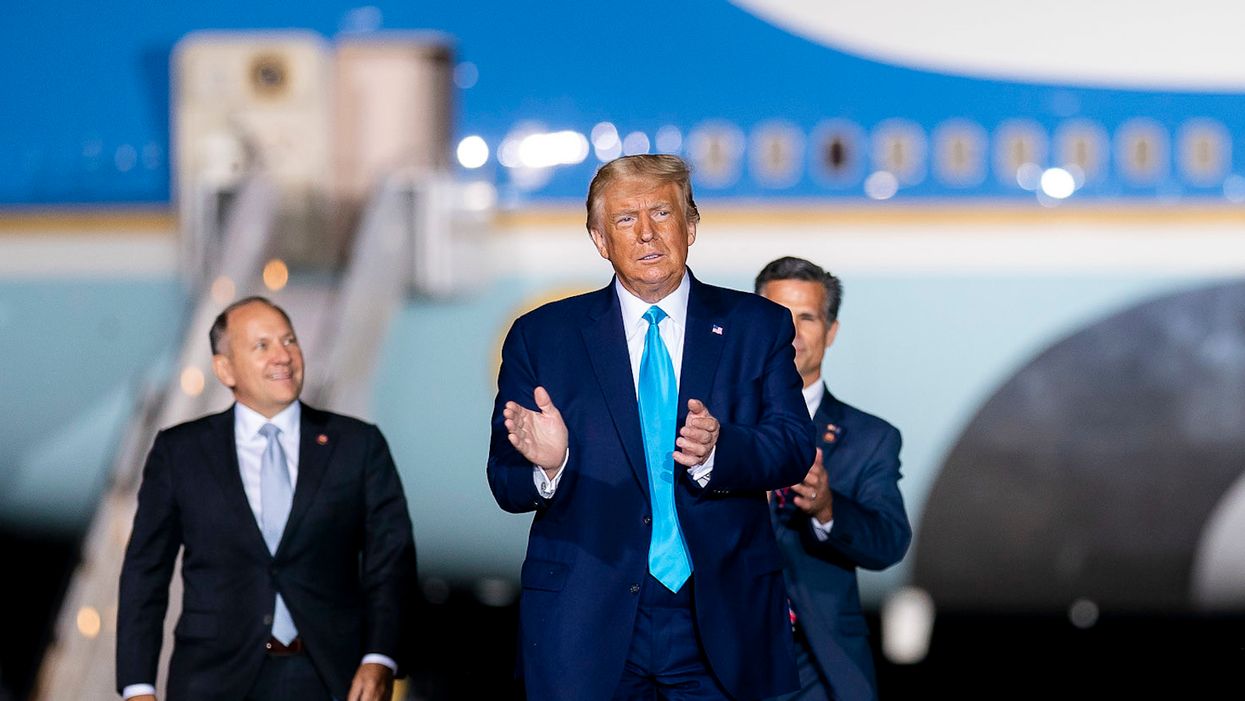 Kos
Hospital-ridden Trump may crush what's left of his deplorable base
David Badash
and
The New Civil Rights Movement
October 06, 2020

Barely twelve hours after exiting the medical care of Walter Reed hospital President Donald Trump on Tuesday once again falsely compared the coronavirus to the flu, lied about how many Americans die from it, and promoted the dangerous idea that the nation should just learn to live with COVID-19.

"Flu season is coming up!" Trump tweeted. "Many people every year, sometimes over 100,000, and despite the Vaccine, die from the Flu. Are we going to close down our Country? No, we have learned to live with it, just like we are learning to live with Covid, in most populations far less lethal!!!"

Trump lied about how many people die from the flu. As CNN's fact checker Daniel Dale was quick to point out, it never hit 100,000.

More than 211,000 Americans have died from coronavirus. About 1000 continue to die from the disease every day.

Americans are furious with the president over his latest tweet. Here's what some are saying.

Only Trump in the last month of the election would return to the single most rhetorical damaging talking point of h… https://t.co/433mcgfGgC
— Saagar Enjeti (@Saagar Enjeti)1601987664.0

Three weeks to go in an election campaign and the position of the president with regard to a pandemic that will hav… https://t.co/bTRZUGPMdq
— David Rothkopf (@David Rothkopf)1601986559.0