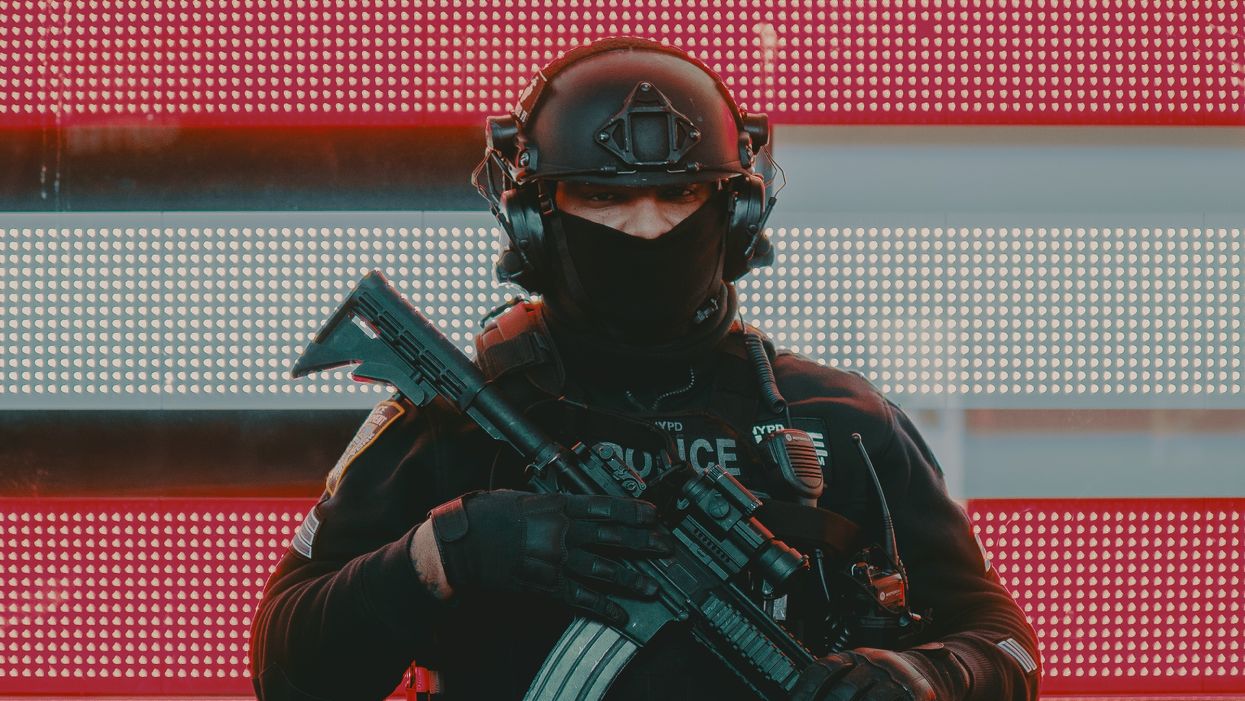 President Donald Trump's critics have accused him of trying to bring about authoritarianism gradually — that is, death by 1000 cuts rather than an outright coup d'état. Phillip Atiba Goff, a professor of African-American studies at Yale University, warns that the U.S. could take a major step toward authoritarianism if criminal justice recommendations from a Trump-appointed commission come about.

Goff, in a New York Times op-edthis week , argues, "Since this spring, when Americans watched George Floyd take his last breaths as a Minneapolis police officer, Derek Chauvin, knelt on his neck, we've borne witness to the worst that this country's criminal justice system has to offer: continued extrajudicial killings, failure to hold officers accountable and state-sponsored violence against those standing up for justice. It's hard to imagine that things could get worse. But draft recommendations from a Trump-appointed policing commission prove that they could."

Goff goes on to say that the commission's recommendations "provide a frightening window into the administration's vision for law enforcement." The Yale professor writes, "I say this without exaggeration: the president's commission was considering recommendations that could transform this nation into a dystopian police state." And Goff adds that those recommendations, if carried out, "would limit prosecutors' power to put in place bipartisan, long-needed reforms such as declining to charge low-level drug offenses and eliminating cash bail. Rolling back that progress would be bad enough. Worse still, hamstringing change-minded officials would curtail the power of voters who cast ballots for them."

He continued: "Taken together, the upshot is clear. According to Tracey Meares, a professor at Yale Law School, if the recommendations became law, the consequences should worry all of us. With the support of a sympathetic judge, law enforcement would face a lowered barrier to searching the contents of your phone, or adding photos of you and your friends to a nationwide facial recognition database. If the officer used excessive force in the process of obtaining that phone and claimed qualified immunity as a defense, the federal government would be obligated to regularly affirm their support for that officer's defense regardless of the evidence."

"It's not a full-fledged surveillance state," he concluded. "But it's not far off."

Now, it's important to remember that the commission has been shut down by a judge, and its recommendations have not been adopted. Trump couldn't implement them on his own if he wanted to — Congress still plays a crucial role. But this is the direction the president would like to take law enforcement in the U.S., and there should be little doubt it would be on the second term agenda if Trump is re-elected.